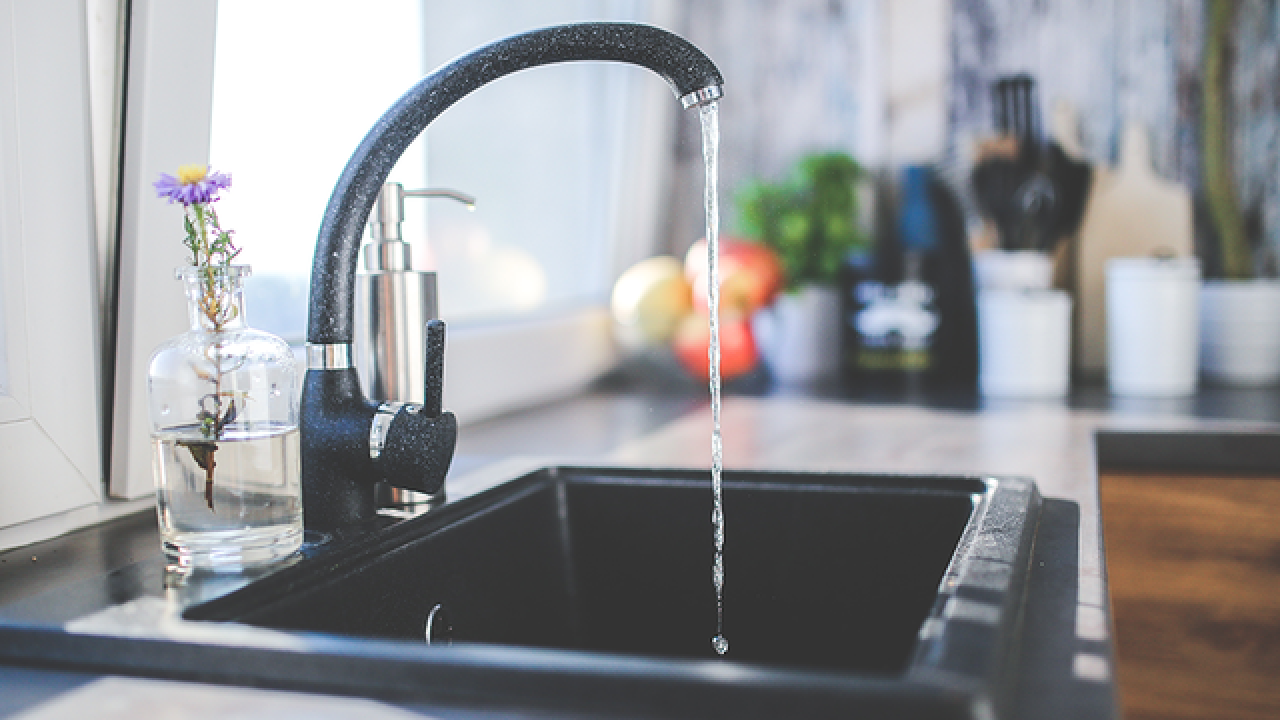 The Michigan Department of Environmental Quality has found high levels of chemical contaminants at a shuttered electro-plating company site in a southwestern township.

One tested well showed PFAS levels almost 16 times higher than the EPA health advisory level of 70 parts-per-trillion for drinking water. PFAS have been linked to health issues, including cancer.

Production Plated Plastics established a Richland Township factory in 1969 that engaged in molding, electroplating and painting of plastic automobile parts. The company had gone out of business by 1989 amid multiple lawsuits by various state agencies regarding the discharge and storage of hazardous wastes.

Cleanup at the site has been ongoing for decades, according to Scott Dean, the department's spokesman. Residents knew about chromium and other toxic metal contamination in the area, but PFAS wasn't identified as a concern.

Groundwater discharge from the site had never been tested for PFAS, and homeowners near the test sites showing high PFAS levels were given bottled water, Dean said.

He said the recent discovery is the result of the state's new focus on the emerging contaminant.

"This is showing our proactive approach to rooting out PFAS wherever it occurs is bearing fruit," he said.

Richland Township Supervisor Lysanne Harma said the site isn't the township's responsibility because the shuttered area was left to the state. She said she hadn't heard residents' concerns about contamination at the site before the recent testing.

Further testing of 24 residential wells began July 10, according to the state agency.

Dean said results will be available next month.