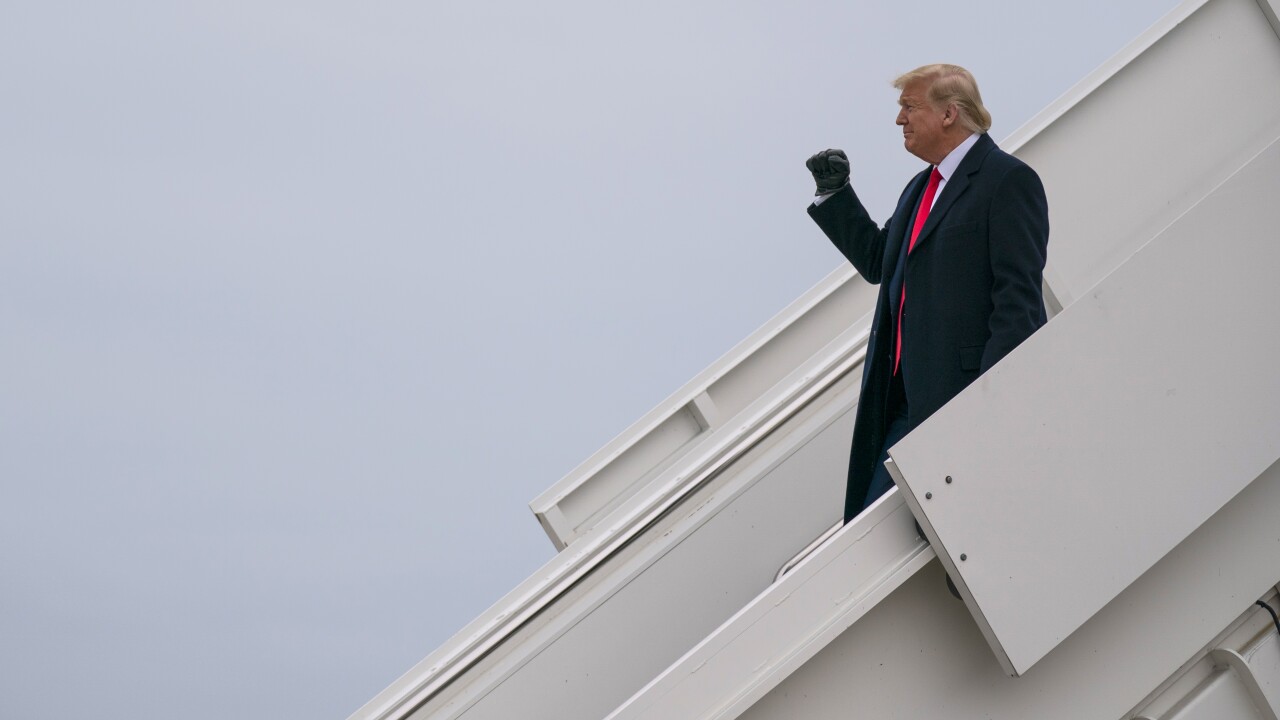 WARREN, Mich. (AP) — President Donald Trump promised Thursday “to make sure we do everything we can” to shield Christian Iraqi immigrants from deportation.

The president's promise came during a half-hour speech to workers at a suburban Detroit axle factory.

As is his custom, Trump touched on a number of topics within a short time, particularly his price over the new trade agreement between the United States, Mexico and Canada.

He spoke of discussions he had aboard Air Force One on Thursday with U.S. Rep. John Moolenaar, a Republican who represents a central Michigan district.

He said Moolenaar told him “how rough it has been” for Michigan's “wonderful Iraqi community.” He said he recognized the dangers Christian Iraqi immigrants would face if deported back to the land of their birth. “It's a very tough time for a lot of Christians all over the world,” Trump remarked.

“We're going to make sure we do everything we can to keep people who have been good to this country out of harm's way,” Trump said of offering visa extensions to the immigrants. He left unclear, however, who would be eligible to remain in the United States.

A Trump executive order barring admission into the U.S. of nationals from seven nations, including Iraq, had triggered immigration raids in June 2017 that placed about 1,400 Iraqis into immigration detention. Moolenaar and U.S. Rep. Andy Levin, a Democrat who represents a suburban Detroit district, have introduced legislation to block the deportations.

“The president's words inspire me with cautious optimism, but let me be extremely clear — relief must be extended to all Iraqi nationals who would face danger if they are deported against their will,” Levin said Thursday.