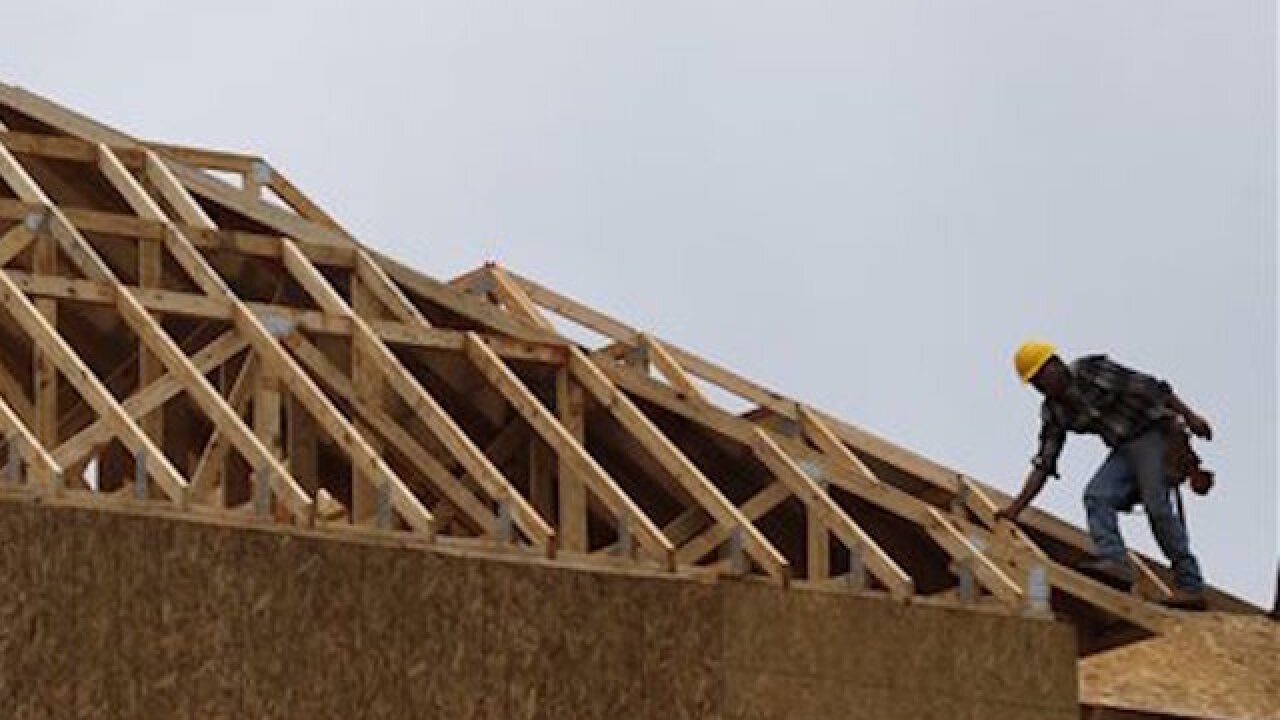 Many local governments in Michigan feel they have a shortage of housing in their counties and cities, according to a survey from University of Michigan researchers.

"The survey shows that there is a shortage of housing, whether it is entry-level, mid-level or high-end," said Tom Ivacko, associate director of the Center for Local, State, and Urban Policy (CLOSUP) at U-M's Ford School of Public Policy.

Ivacko said some analysts believe that rising mortgage rates and competition over low inventory are driving up prices for homebuyers in every sector, particularly for first-time or entry-level buyers.

The data comes from the Michigan Public Policy Survey, an ongoing poll of Michigan's 1,856 local governments.

Other survey findings showed that relatively few local leaders believe their jurisdictions' policies are part of the problem with housing shortages.