University of Michigan ranked amongst best universities in America

More reason to cheer on the Maize and Blue!

The University of Michigan has been ranked the number one public university in the United States, according to a report by Top Universities. 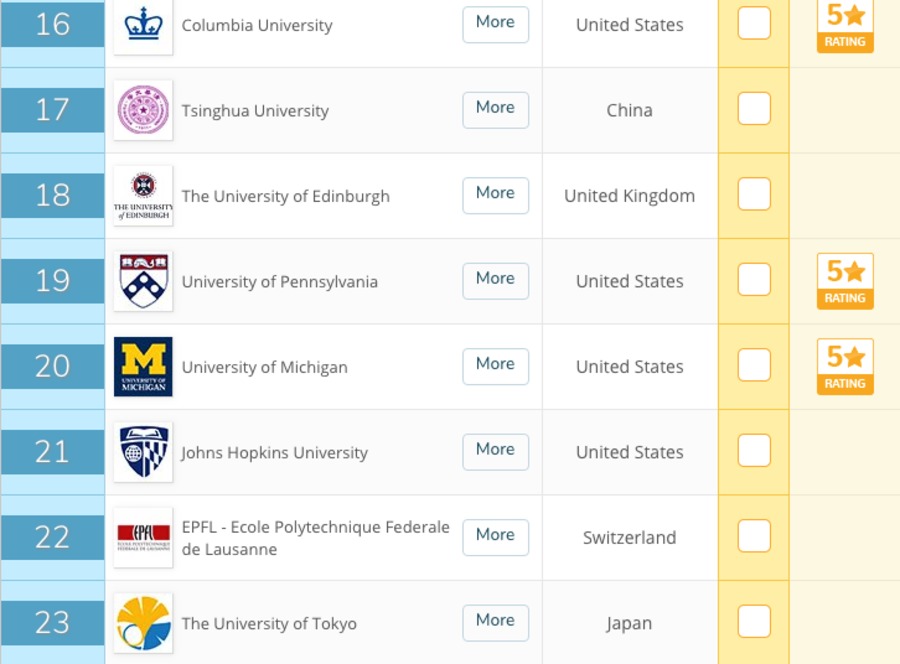 UM is praised for its high standards of research and extensive graduate programs offering doctoral degrees in humanities, social sciences, and STEM.

The university serves around 45,000 students, and has one of the largest alumni circles of any university in the world, comprising of more than 540,000 people.

Who topped the list of best universities in the world?