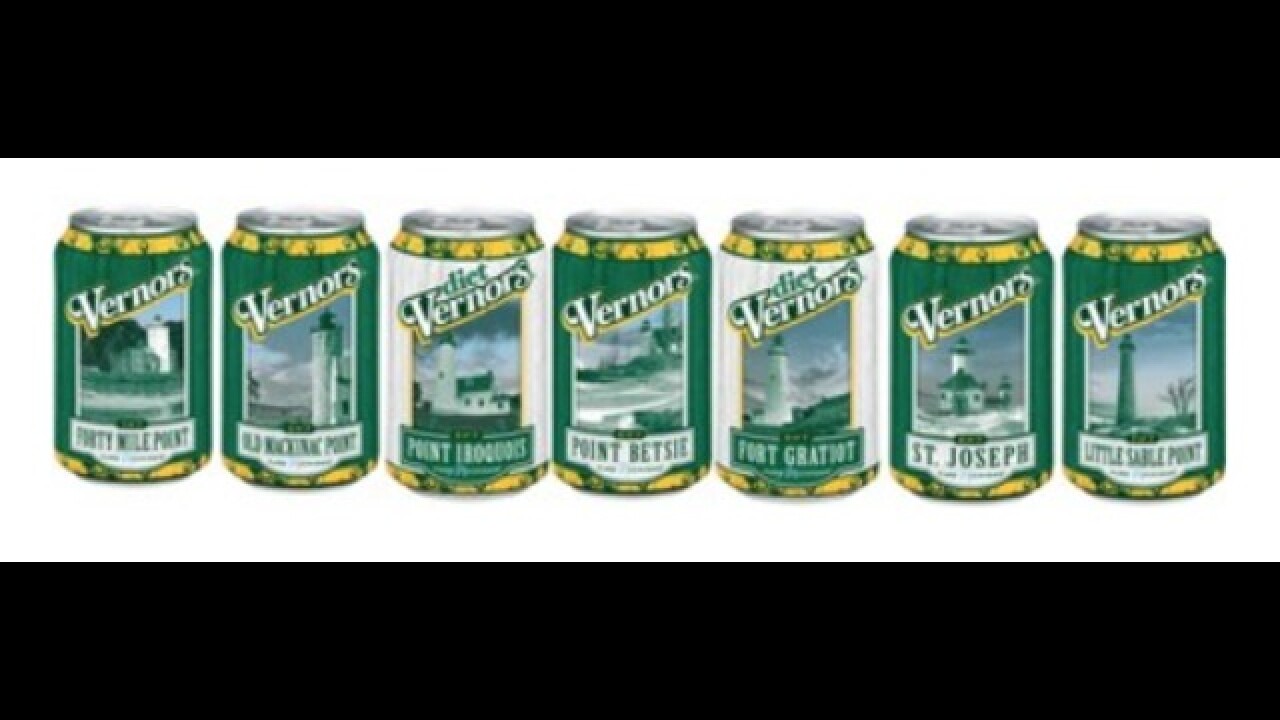 "Vernors is a Michigan original with a proud 152-year heritage and a devoted following in the state unlike any other soft drink, and we want to celebrate what makes this state such a special place to both live and visit," said Beth Hensen, market development manager for Keurig Dr Pepper, which owns and licenses the Vernors brand.

The lighthouse cans will be sold in 12-packs of Vernors and Diet Vernors at retailers throughout Michigan and will be available from July to mid-October 2018.