Three injured after shooting at bowling alley in Allen Park 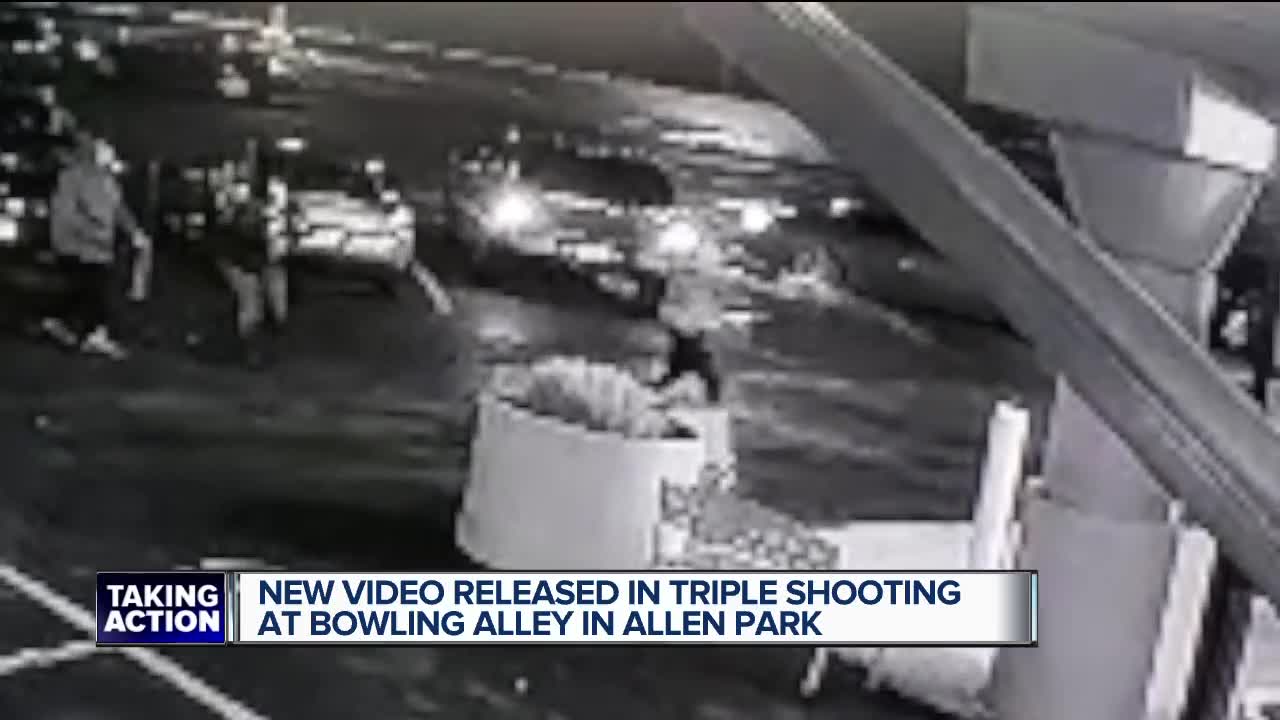 Three people are injured after a shooting at a bowling alley in Allen Park. i 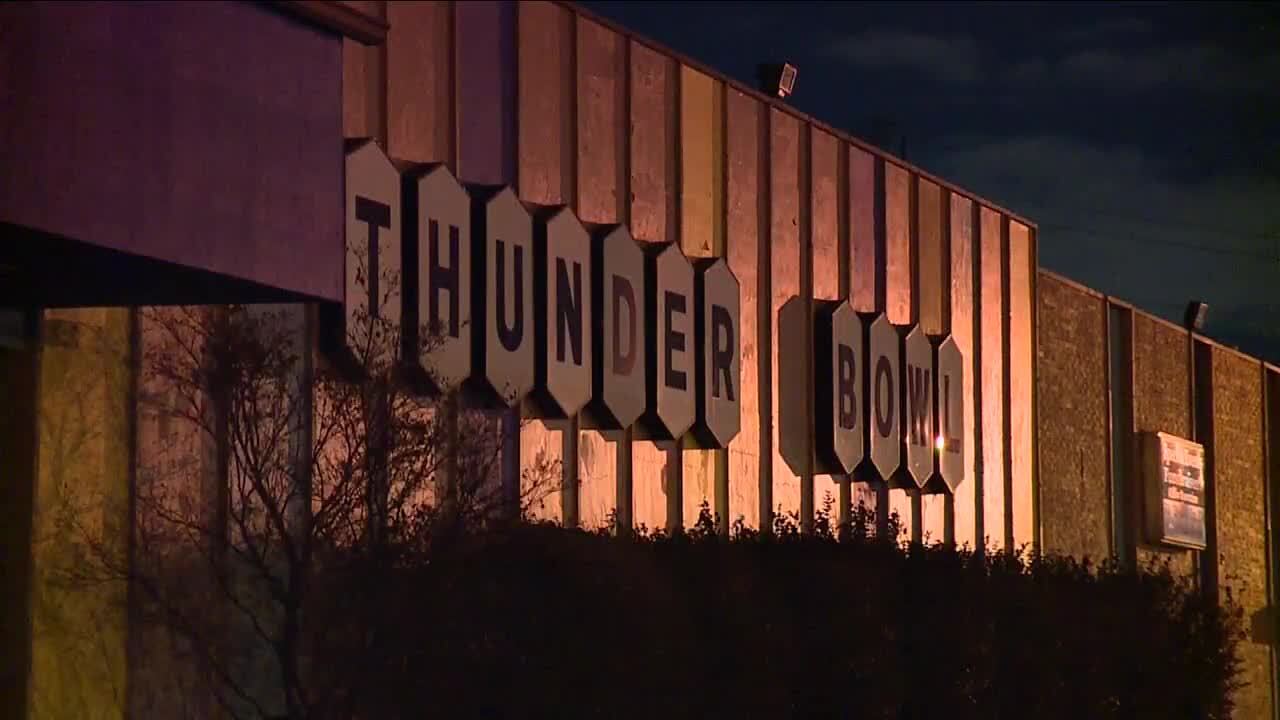 ALLEN PARK, Mich. (WXYZ) — Three people are injured after a shooting at a bowling alley in Allen Park.

Police were called to Thunderbowl Lanes, located at 4200 Allen Road, on a report of an altercation and "shots fired" incident.

One of the people involved in the fight left the building and obtained a pistol from his car, police say. As he approached the building to re-enter, people tried to hold him back, but he reportedly opened fire into the building.

Two victims are in serious condition and the third is in fair condition.

A fourth person escaped injury when a bullet ended up in his jacket.

Police continue to seek the suspect.