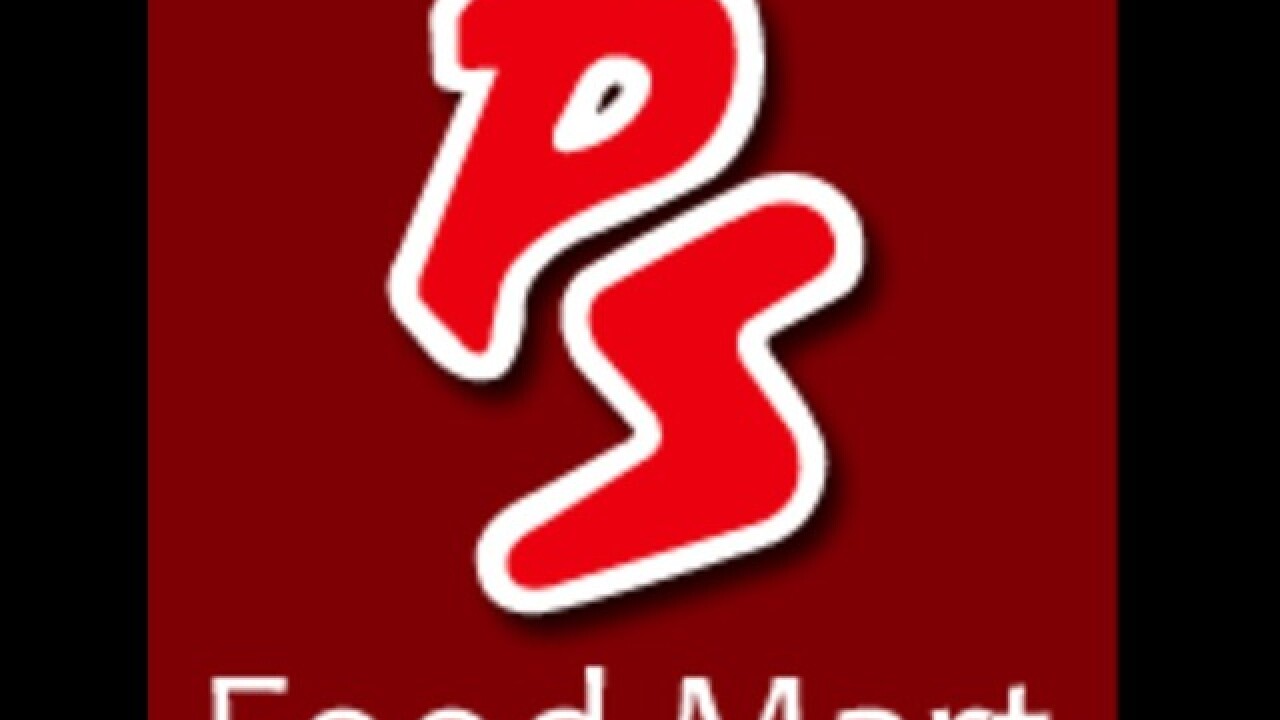 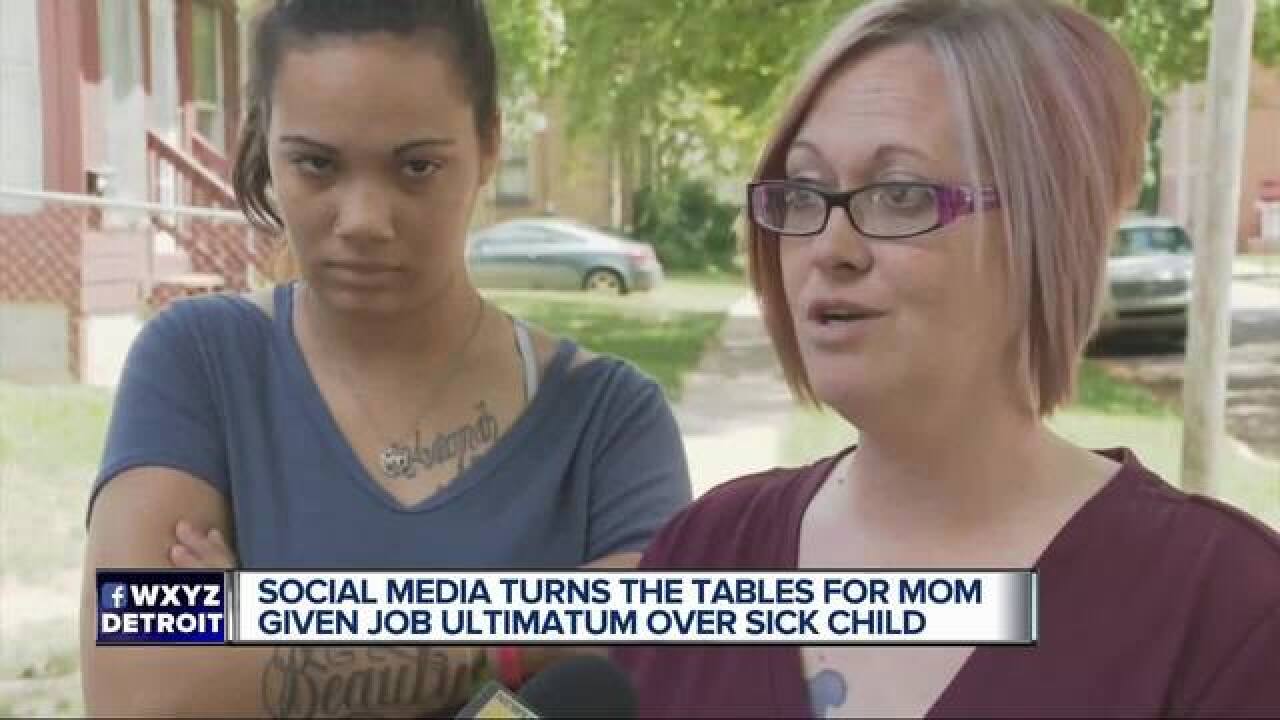 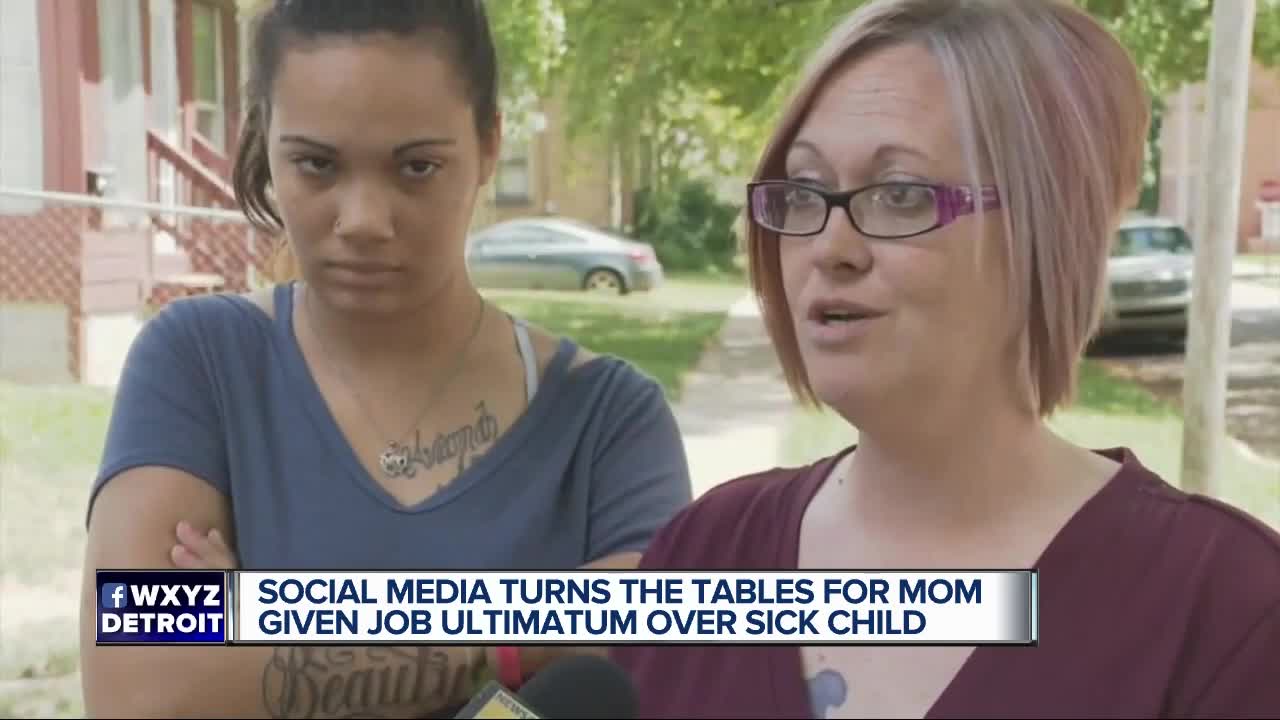 Crystal Fisher texted her boss with 48 hours notice she couldn't come to work because her son was on life support.  Her boss, Dawn wrote back in a text, “That isn’t how we do things, so I’ll accept that you’re quitting.”

18-year-old Jason Fisher had a blood infection Sepsis and had to be put on life support at Mott Children’s Hospital in Ann Arbor.

Crystal posted the back and forth texts on her Facebook page on Saturday and they’ve gone viral with more than 70 thousand views, comments and shares.  Crystal also says, “This manager that talked to me the way she did and had no compassion or sympathy at all and my sons on life-support. This is his life we're talking about, he’s not just in the hospital sick, he’s on life-support.”

Crystal works at the P S Food Mart in Albion.  The owners are Folk Oil Company.  They also posted an apology on their P S Food Mart Facebook page.  It also says they fired the manager and that Crystal can take as much time off that she needs.

Crystal tells 7 Action News this afternoon her son is still on a ventilator for 4 more days, but physical therapy had him moving around today.  His long-term prognosis is still not known.