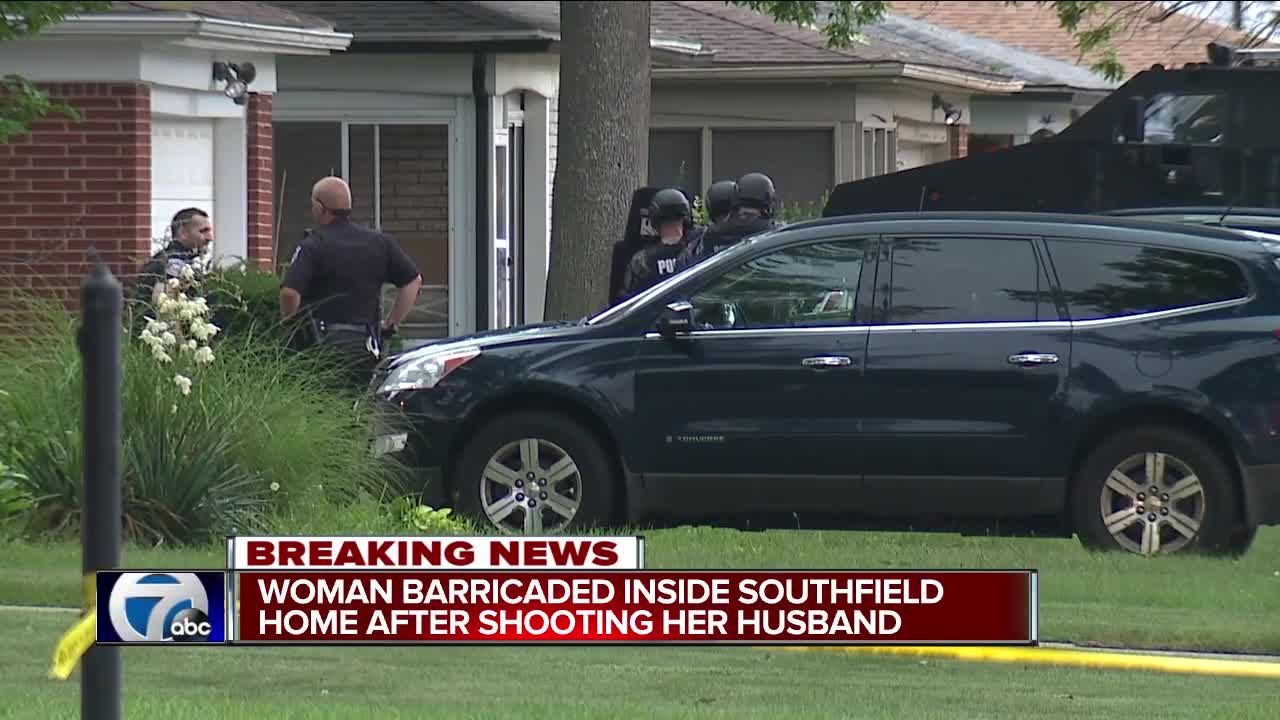 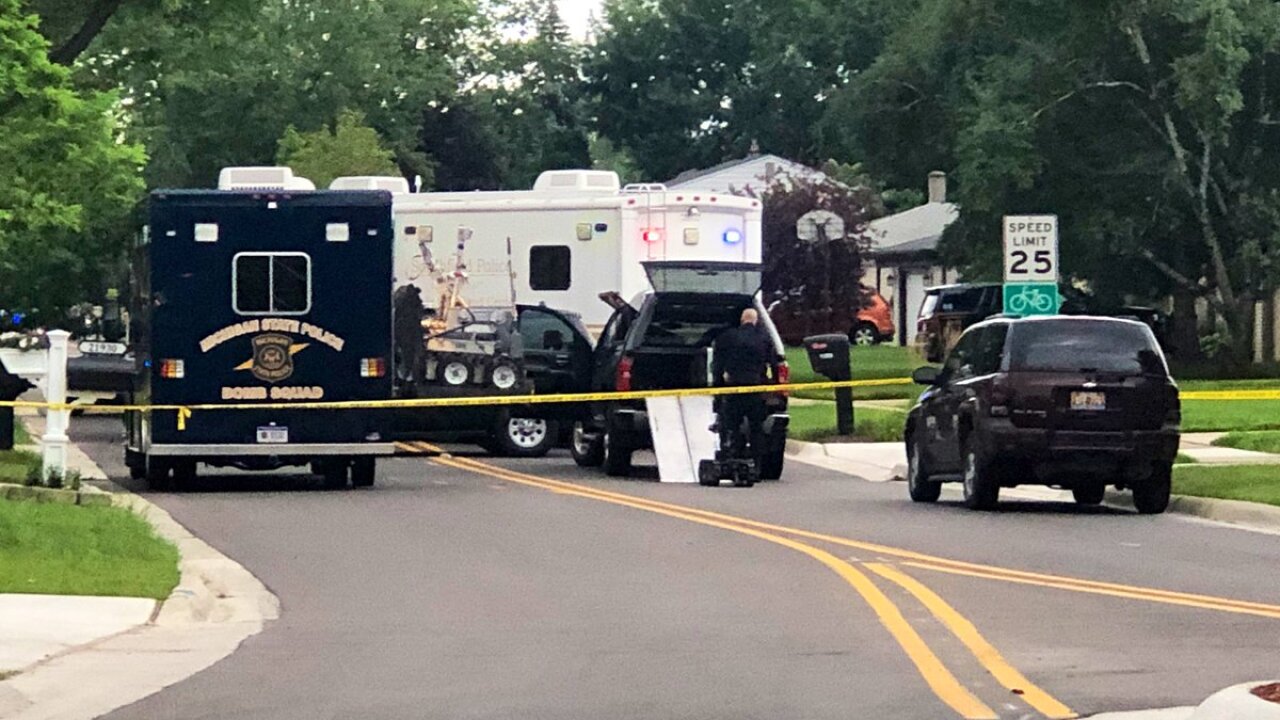 SOUTHFIELD, Mich. (WXYZ) — A man is dead after his wife allegedly fatally shot him in their Southfield home Sunday afternoon, police say.

Southfield Police were called to a home in the 21000 block of Winchester at 4:12 p.m. When they showed up, officers found the victim dead on the kitchen floor with a gunshot wound.

Police say the suspect, the victim's wife, shot the victim and barricaded herself in a bedroom inside the home, police say.

Police spent hours trying to talk the woman down. The barricade eventually ended after overnight, and someone reportedly came out of the home on a stretcher. Police have not confirmed the identity of that person.

It is unclear what led to the shooting.