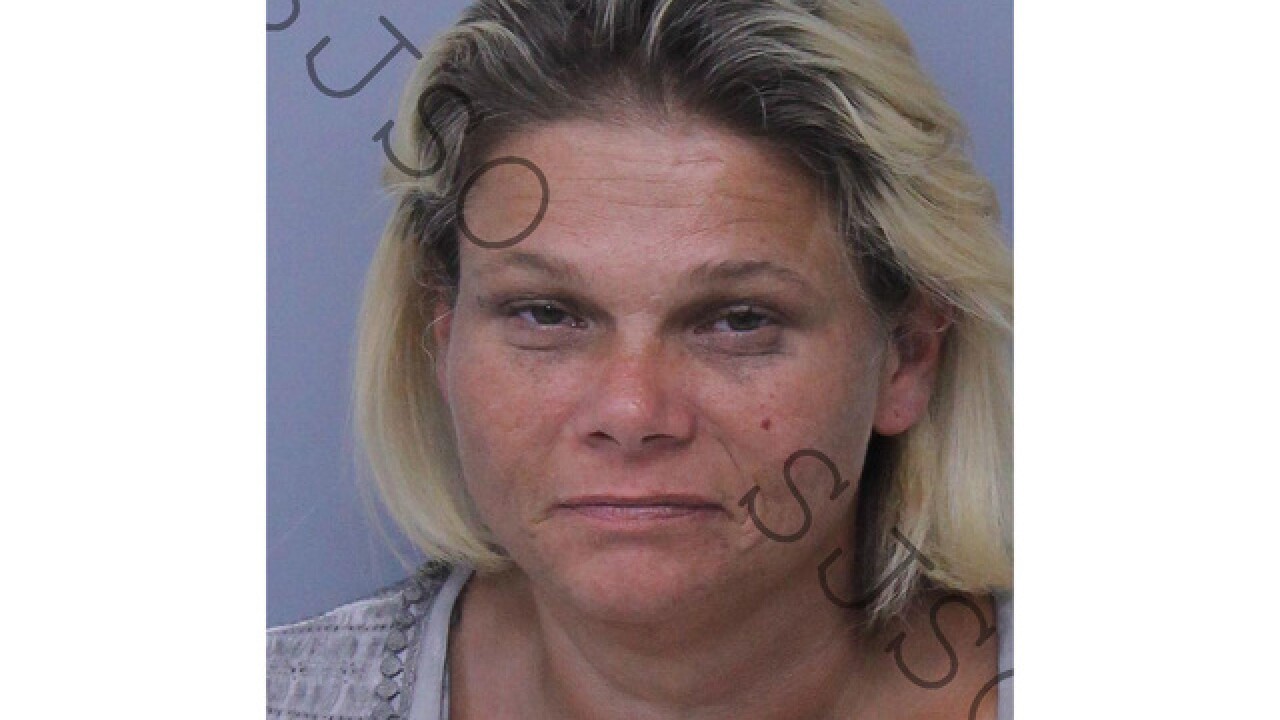 According to WFLA, this was her fifteenth arrest on drug charges, and it came after an anonymous complaint to police.

They found three people sitting in a car, and WFLA reports that when they tested the drug paraphernalia it tested positive for crystal meth.