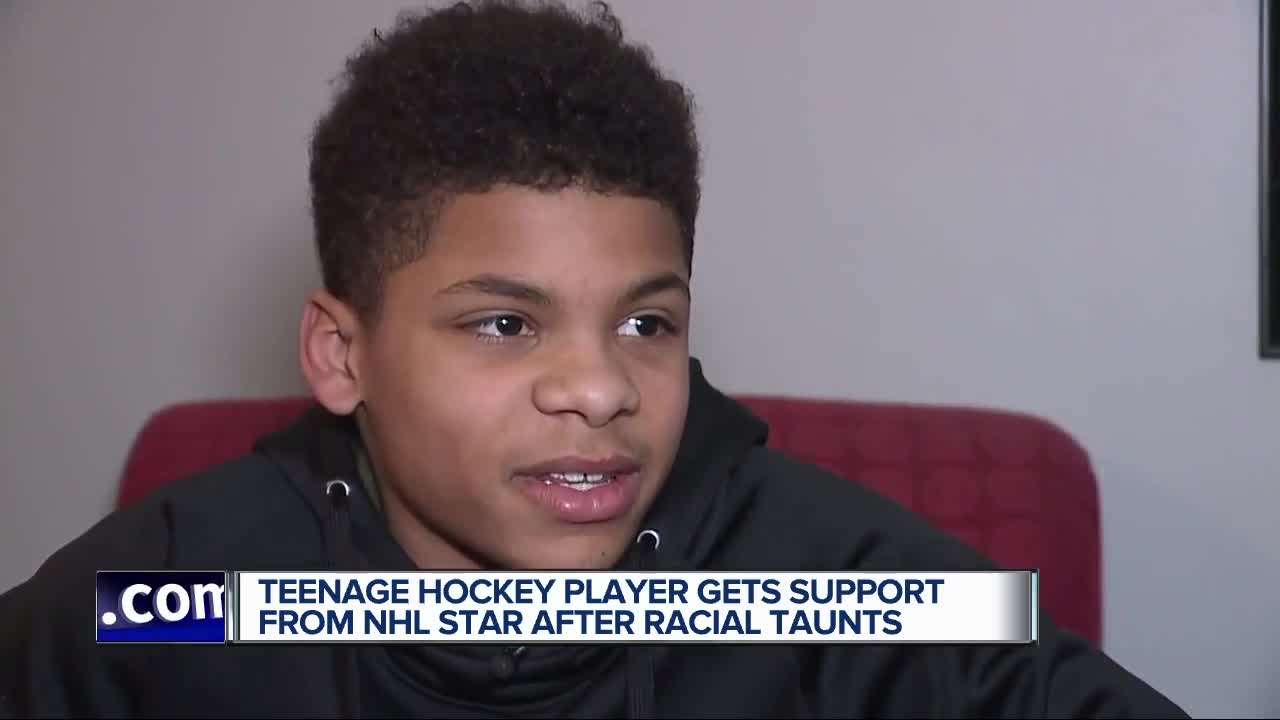 An NHL superstar is reaching out to a metro Detroit hockey player who has been dealing with racist bullying on the ice. 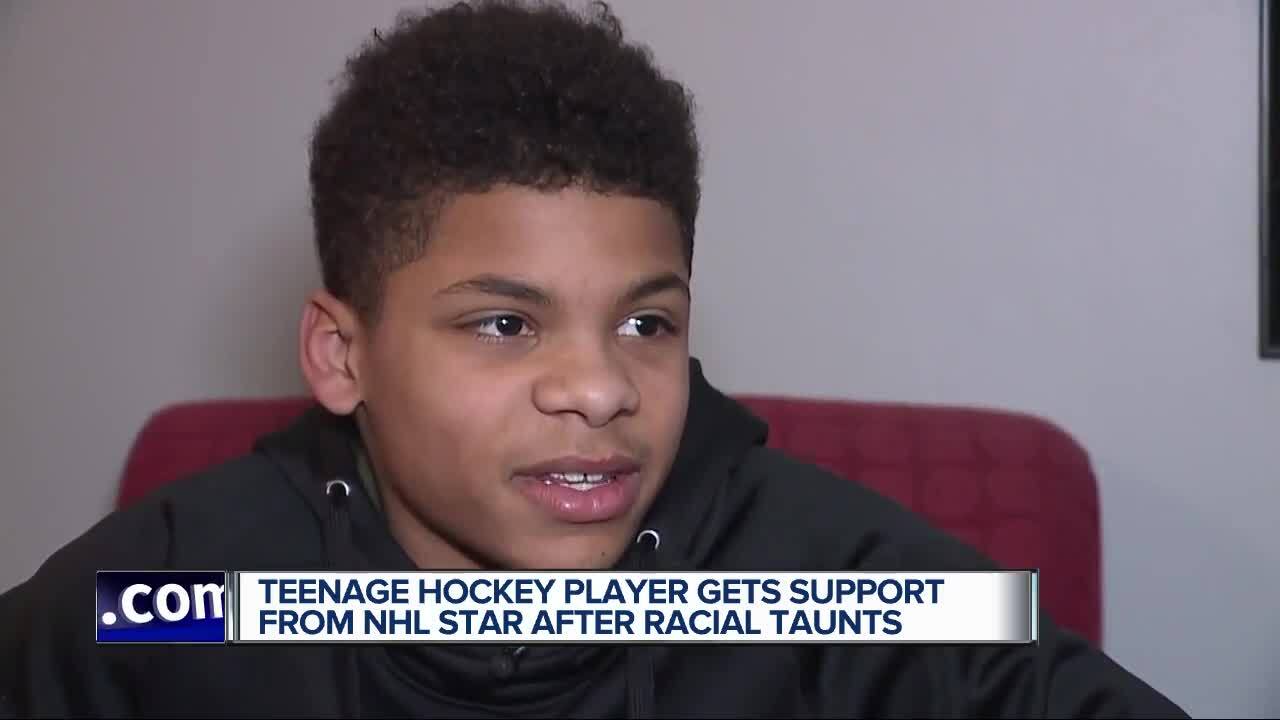 DEARBORN, Mich. (WXYZ) — An NHL superstar is reaching out to a metro Detroit hockey player who has been dealing with racist bullying on the ice.

The hockey rink is a place to escape the outdoor noise. Things you may be dealing with in your life, such as school or even bullying. But for one teenager, the bullying wasn’t at school – it was on the ice.

Ty Cornett, 13, says he’s been called every name in the book, and admits it hurt his feelings and affected his confidence.

"They like to say the N-word," Ty said. "I’ve heard that a lot. They say monkey and they like to bang their chests."

Tysays one day he wants to play for the National Hockey League. However, what he's been dealing with on the ice is a making him think twice.

"It makes me feel... horrible, 'cause they used to be my friends," he said.

He currently plays for the Plymouth Stingrays. Ty wants to one day be just like his idol P.K. Subban.

"He’s such a good person," Ty said. "He makes kids do the right thing on and off the ice, and he has really good style."

Throughout Ty’s troubles, his father Mathew says it was hard to see his son go through the pain.

"No matter how many times I could say something... hearing it from (Subban), Ty just latched onto it, so it’s been amazing," Matthew said.

A likely hero, someone not afraid of speaking out, Nashville Predators superstar P.K. Subban reached out to Ty to lift his spirits through a video message.

"You've got to believe in yourself and don't let no one tell you what you can and can’t do, especially if it’s because of the color of your skin," Subban said in part from the video message.

Ty says it’s been tough throughout this experience, but understands in this journey we call life there will be many ups and downs. However, it’s the ups you always have to remember.

If you’re an athlete experiencing issues similar to Ty. Be sure to tell your coach, and don’t hold it in and remember you are never alone.