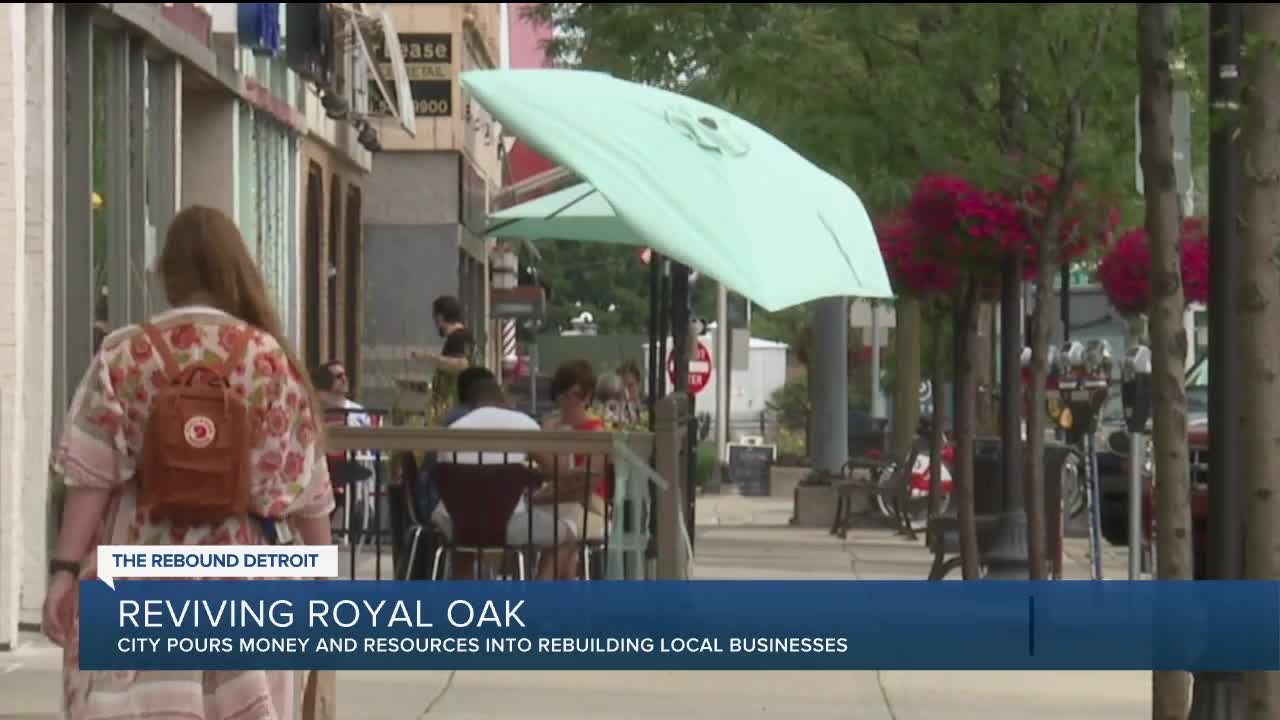 Two years ago, the city of Royal Oak sold a large parcel of property. In that sale, they made just north of two million dollars and its cash that couldn't have come at a better time. 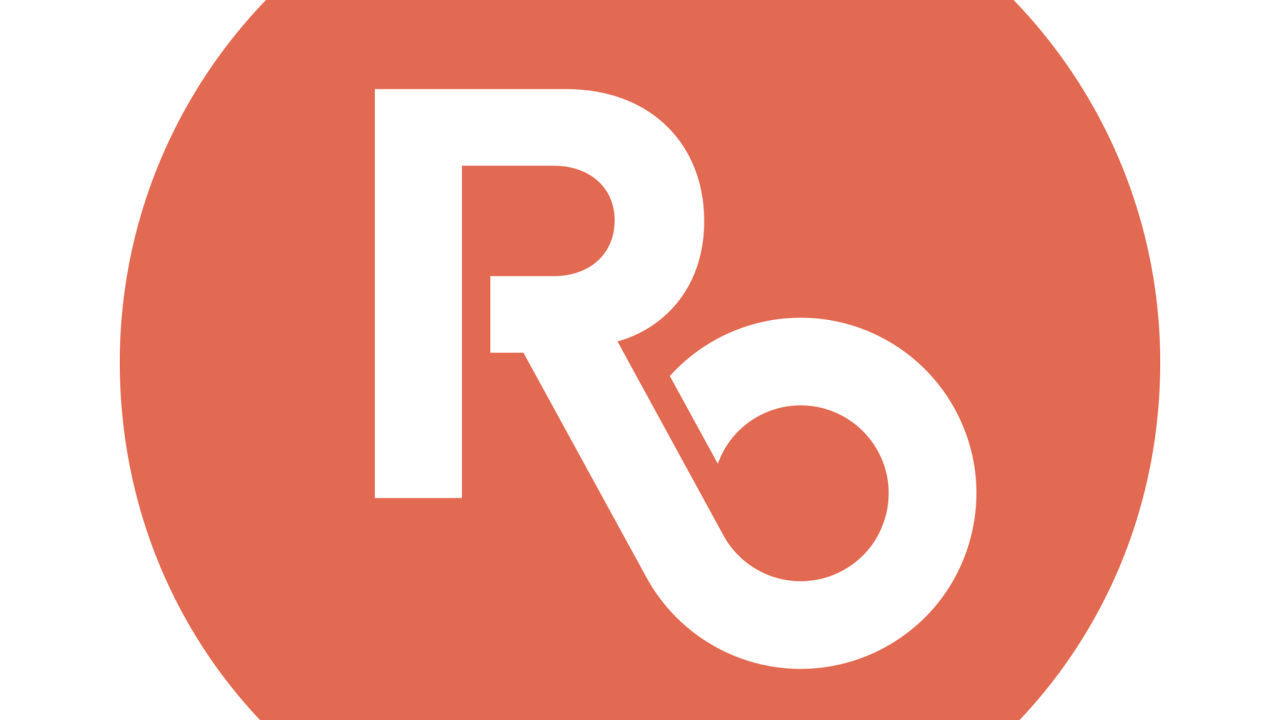 ROYAL OAK, Mich. (WXYZ) — Two years ago, the city of Royal Oak sold a large parcel of property. In that sale, they made just north of two million dollars and its cash that couldn't have come at a better time.

When the pandemic hit, those dollars went to work. Even the city of Arts, Beats and Eats wasn’t spared amidst this pandemic.

"Just being closed for three months and paying rent and still having utilities and bills," said Mathew Abraham, Rail and Anchor owner.

"When we did shut down, we did furlough or laid off everybody," said Drew Ciora, Royal Oak Brewery.

"We were actually afraid that there was going to be a wave of closures and layoffs," said Kammer.

That fear is what catapulted this metro Detroit town into action.

That’s 20,000 people getting $20 in free digital bucks. There are so many ways to spend your money. There are over 65 businesses in Royal Oak participating in the program and you don’t even need your wallet. Just grab your phone and follow the signs.

We headed to Royal Oak Brewery.

Good beer and good food, enough of a reason to spend some of my digital cash.

"We’re actually pleasantly surprised how may we see, how many people are taking advantage of it," said Ciora.

In the meantime, gift & specialty shop, Rail and Anchor, says their sales are up 20% from pre-pandemic times!

"The shopping bucks right now, has been working really well for us," said Abraham from Rail and Anchor. "It definitely brought a lot more customers to Royal Oak."

How do you get these business bucks? The giveaway promotion is currently closed now.

There is good news, the city is gearing up for a second round of downtown dollars set to be disbursed later this month.

Get ahead of the game by signing up for the city’s free newsletter which is a requirement for getting the cash.