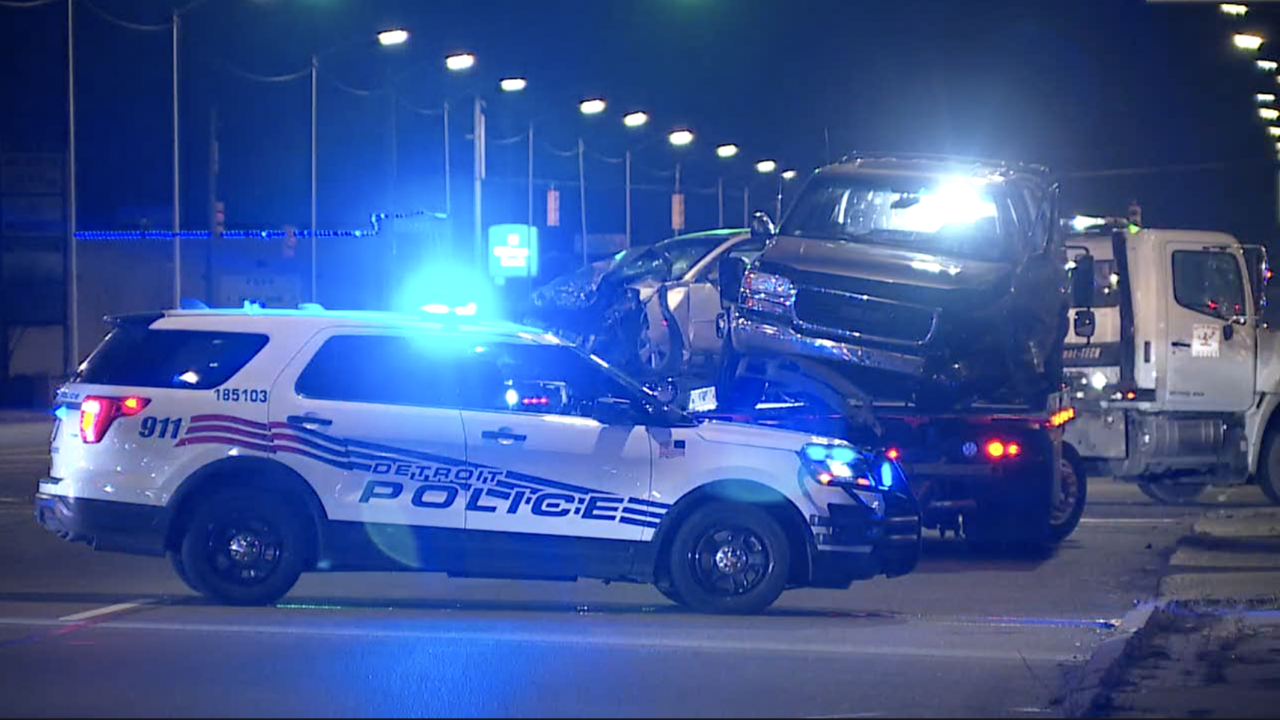 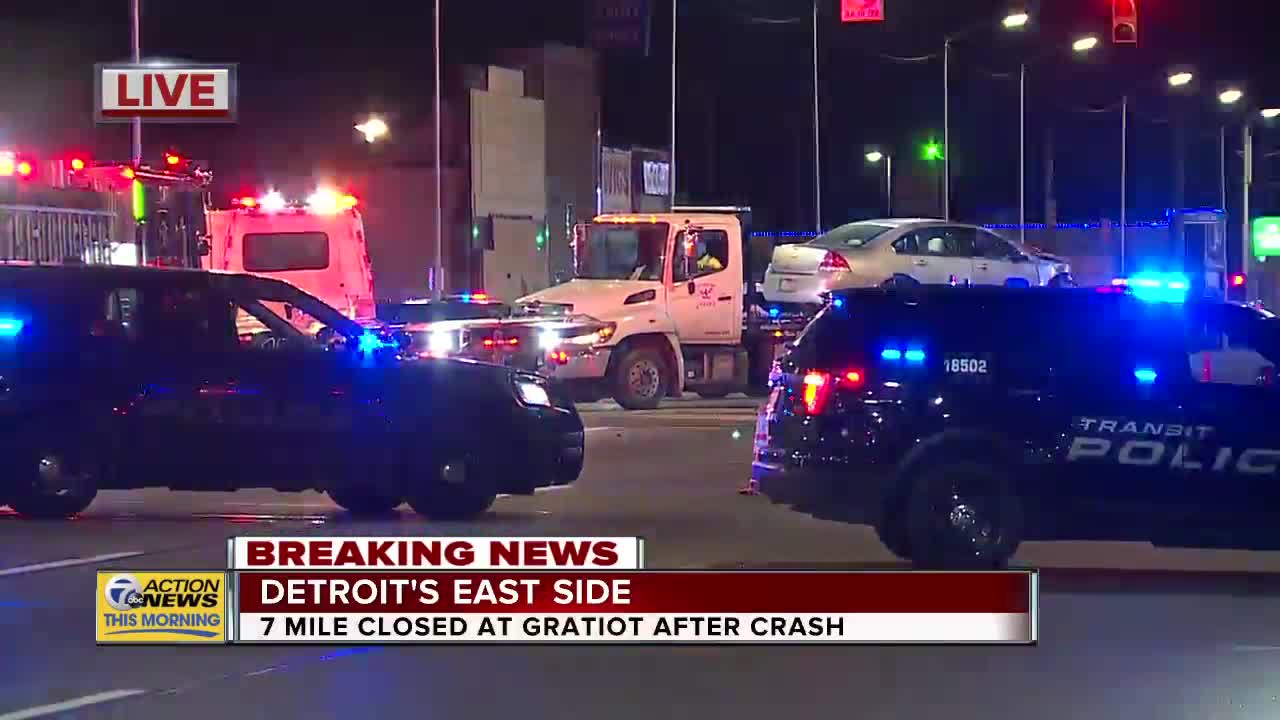 Detroit police say a 31-year-old man was ejected from his GMC Yucon after disregarding a traffic signal and smashing into a Chevy Impala.

He was taken to the hospital in critical condition.

The female driver in the second vehicle suffered less severe injuries. At last check the 21-year-old was listed at temporary serious.

It's not clear if drugs or alcohol played a role in this crash. Police are still investigating.