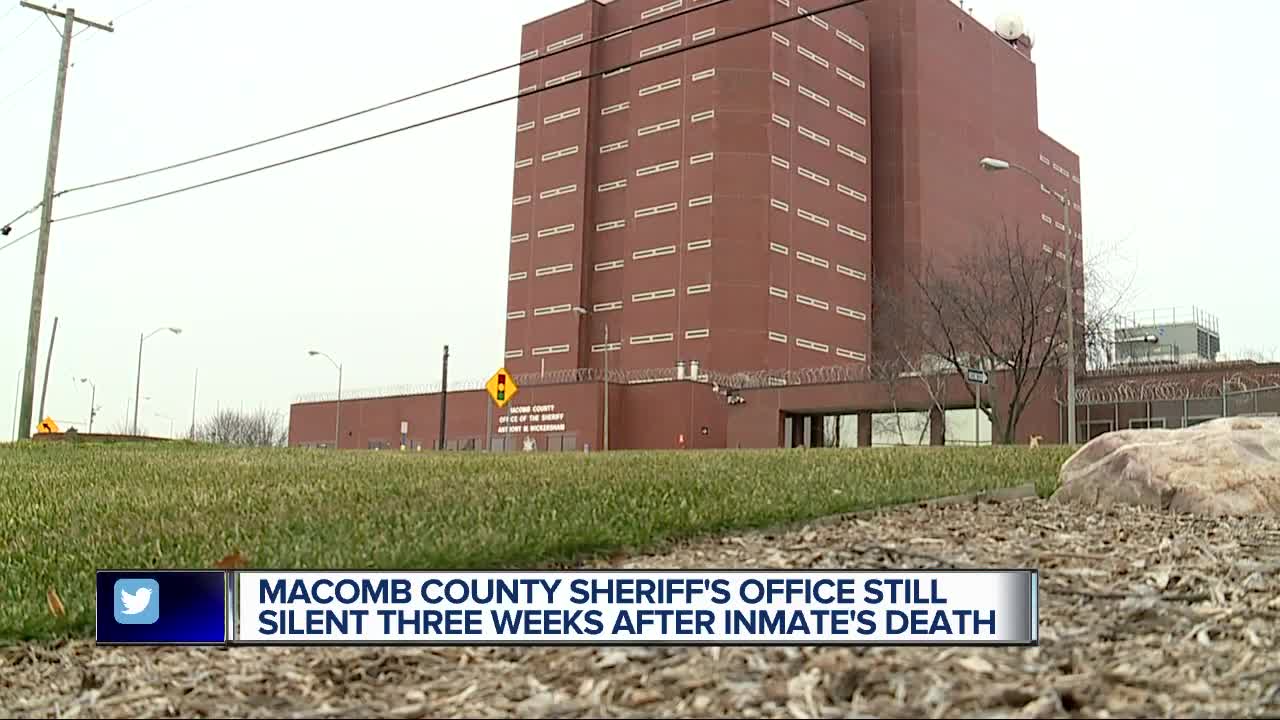 It’s been more than three weeks since an inmate died of an overdose at the Macomb County Jail. Sheriff Anthony Wickersham hasn’t taken questions about the death of Nick DiFranco, 28. When asked to discuss changes the sheriff plans, or has undertaken since DiFranco’s death, those requests made by phone, e-mail, text and in-person to the Macomb County Jail have been rejected. 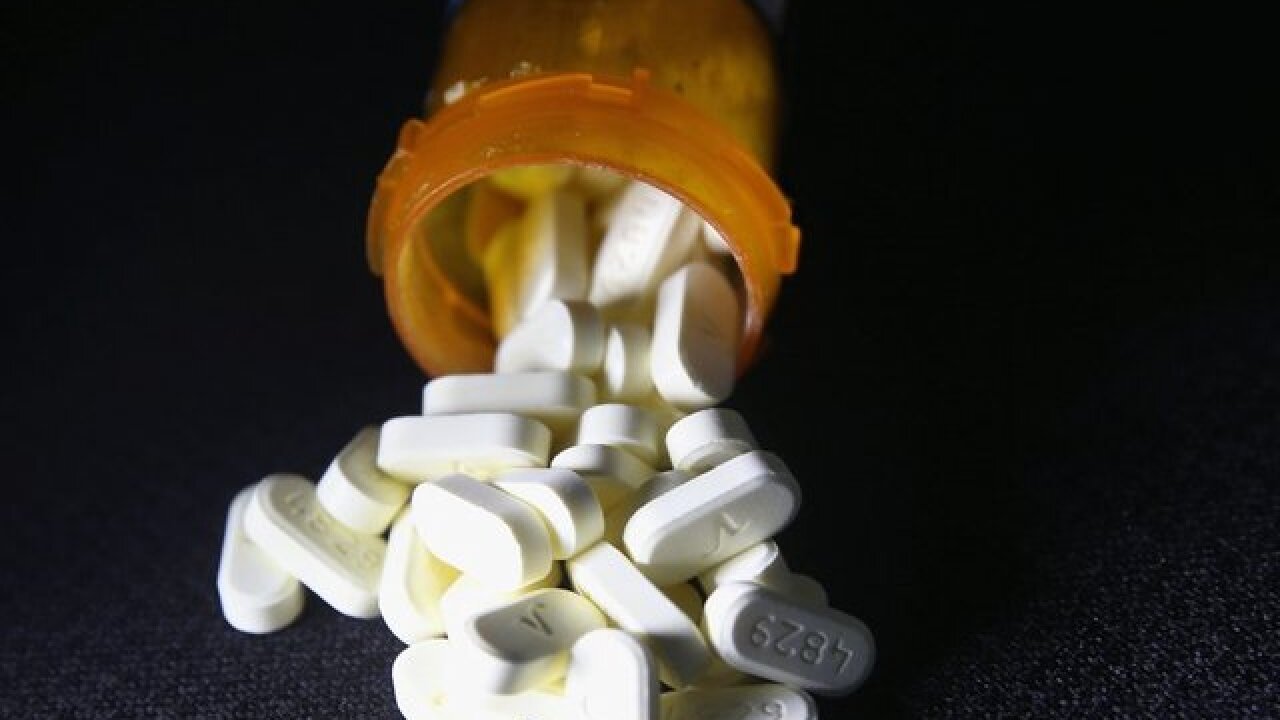 MOUNT CLEMENS, Mich. (WXYZ) — It’s been more than three weeks since an inmate died of an overdose at the Macomb County Jail.

Sheriff Anthony Wickersham hasn’t taken questions about the death of Nick DiFranco, 28. When asked to discuss changes the sheriff plans, or has undertaken since DiFranco’s death, those requests made by phone, e-mail, text and in-person to the Macomb County Jail have been rejected.

The lack of explanation — or acknowledgment of growing fears about the accessibility of drugs within the jail — has those with loved ones inside the jail asking questions.

“You’re angry about how it could happen,” said one parent who requested anonymity because his son is still inside the jail. “How did this happen? What can be done to make a difference?”

The news of another death inside the jail broke in mid-December. It was jarring to those linked to the jail. One parent who saw the coverage on 7 Action News and reached out to request the story continue to get press. His reasoning? As a parent of a young man addicted to drugs himself, he fears that it could have been his son that died. He also knows that he was hopeful that jail would be a place for his son to turn his life around. Now there’s a fear that jail isn’t even a safe place for an addict.

“Contraband shouldn’t have made it’s way in there,” said Malinda Odisho, the niece of another man who died from an overdose inside the jail.

“It’s gut-wrenching to think a person was taken away at a place you felt like they were safe in," Odisho said. "It’s a common theme to think they’re safe and they’re not.”

Odisho lost her uncle, Dan Byrd, when he overdosed inside the Macomb County Jail in November 2015. Byrd had entered the jail in October. His family sued the county, but the lawsuit was later dismissed. Despite the loss in court, Odisho has become an activist and a voice for those with loved ones inside.

"You know you have an ongoing problem in your jail," Odisho said. "Do something about it."

The latest death inside the Macomb County Jail involved at least two inmates. The sheriff’s office tells 7 Action News that two men were rushed to the hospital after deputies learned they had ingested a substance. Two doses of Narcan were given to DiFranco, but he later died at the hospital. A second inmate survived.

While the sheriff’s office said they would investigate what type of drug was used, and how it was obtained, no update has been given. His comment from December remains the only official statement from Sheriff Wickersham to date:

"The drug epidemic in Macomb County continues to be on the rise. Unfortunately, this epidemic does not cease at the walls of the Macomb County Jail. On a daily basis, 60-65% of our inmate population receives some type of medication, 30 — 60 inmates are on a detoxification protocol, and 35- 50% of our inmate population have a history of drug use. A large percentage of the inmates continue to seek out narcotics under any means necessary while incarcerated. My staff and I are constantly reviewing and updating policies and increasing technology in the fight to eliminate contraband entering into our facility.” — Macomb County Sheriff Anthony Wickersham