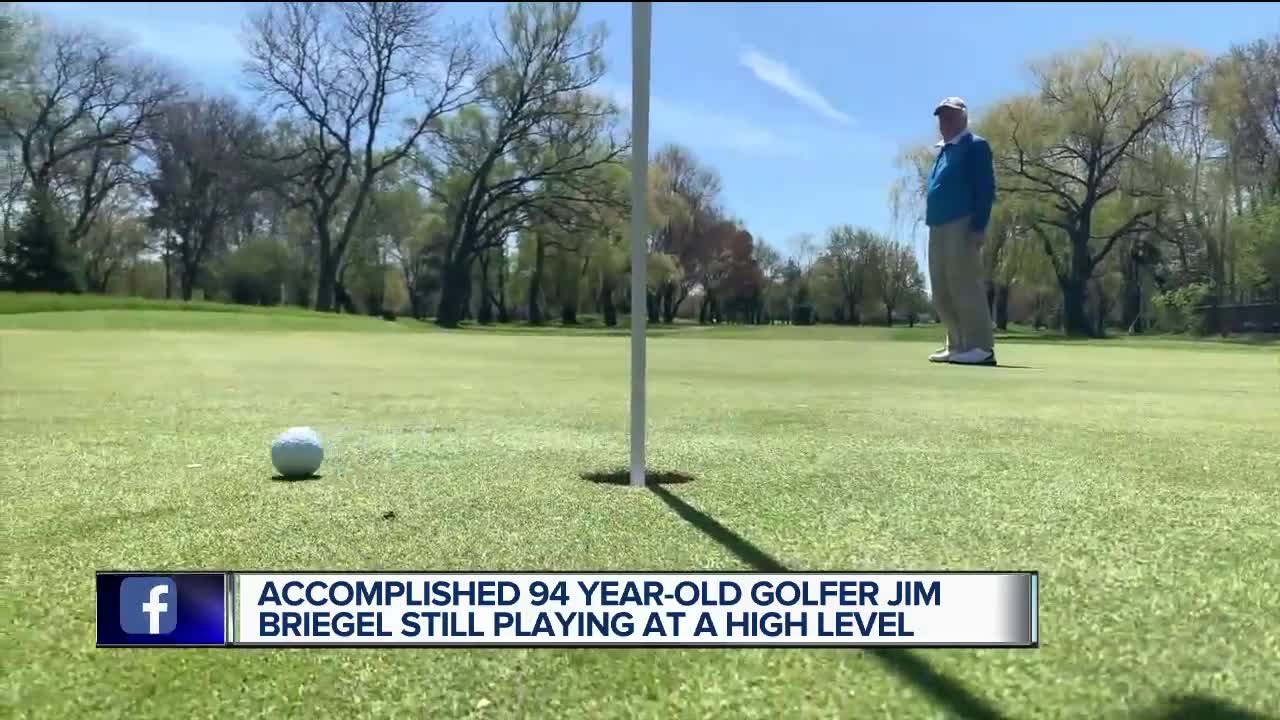 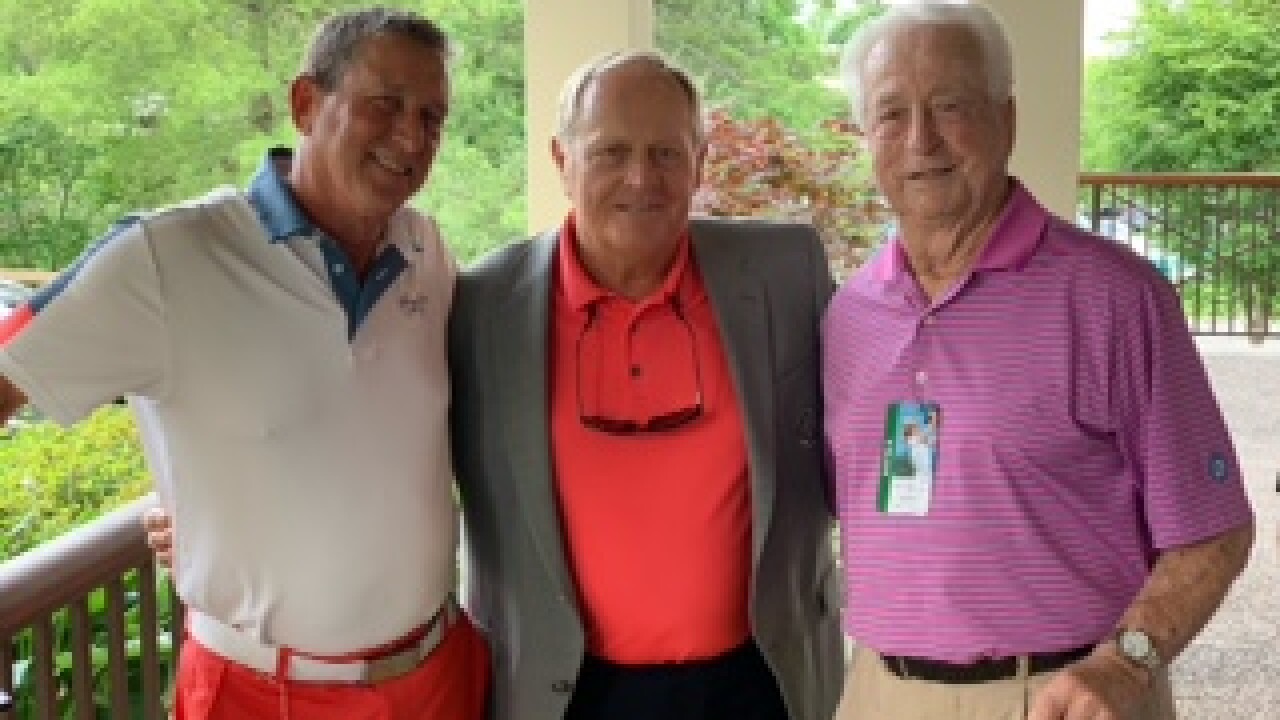 You see, Briegel has played so much golf in his life, the movements are like walking and talking to him, smooth.

“I talk to people about enjoying the game, and that’s what I’m doing today. The fire in the belly is gone, I don’t have the competitive juices I did when I was young, but I sure have the enjoyment in the game,” 94 year-old Michigan Golf Hall of Fame member Jim Briegel said.

Now that doesn’t mean he wouldn’t whoop you in a match. While his definition of fire in the belly may have changed, his list of accolades as an amateur player are lengthy and distinguished.

He began winning senior amateur tournaments in the 80’s, represented Michigan as the qualifier in multiple US Senior Opens, and capped it all off in 1994 with a British Senior Open amateur winner at the adolescent age of 70.

“It’s something that I talked to Jack Nicholas about,” Briegel recalled.

That’s right, the Jack Nicholas. Briegel was introduced to The Golden Bear last year with the help of his current golf friend Bill Green who helped set it up.

“Jack, I gotta tell you, Jim’s being a little quiet about his golf abilities. Jack’s eyes lit up and I stepped back and watching them talk was amazing,” Briegel’s friend Bill Green added.

“That was a crowning point of all my golf, to meet such a fine gentleman, I just can’t describe how well it went,” Briegel said.