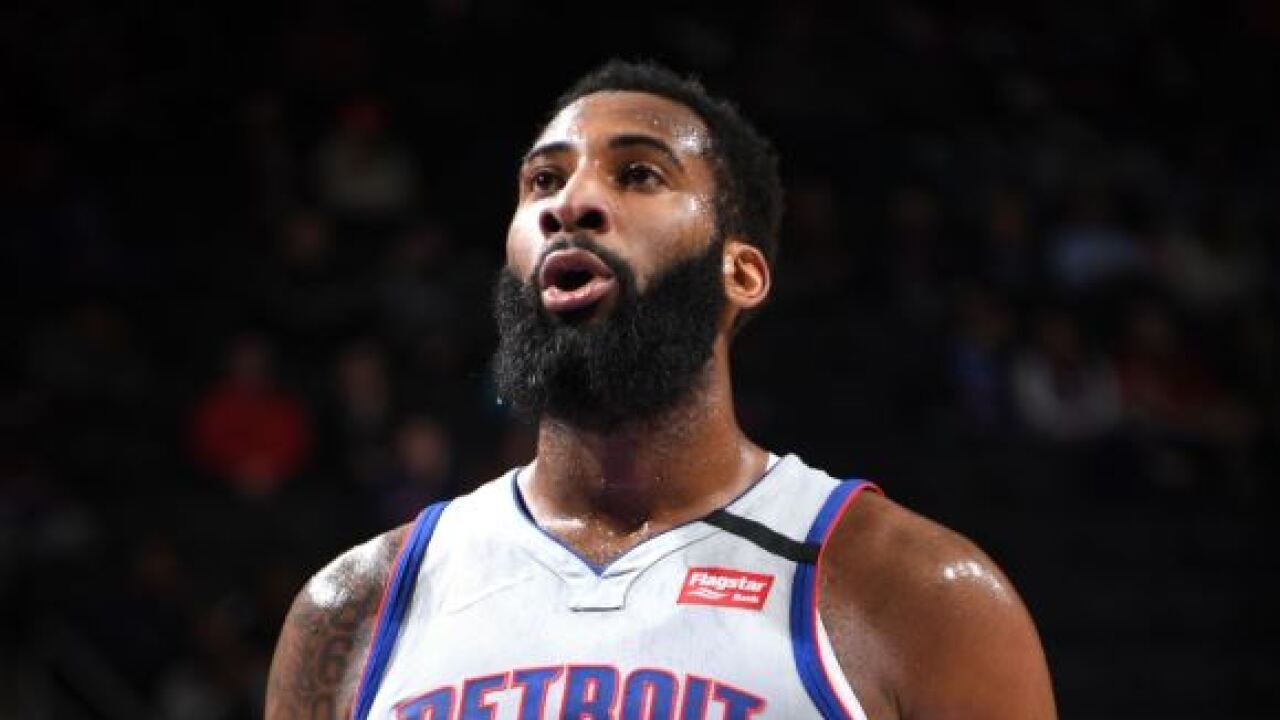 DETROIT (AP) -- Lonzo Ball scored five of his 17 points in overtime as the New Orleans Pelicans beat the Detroit Pistons 117-110 in a matchup of injury-depleted teams.

The Pistons lost their third straight and their 12th in the last 15 games. Rose had 23 points and eight assists for Detroit. Christian Wood added 18 points and nine rebounds. Rookie Sekou Doumbouya scored 16 points.

Andre Drummond did not play in the fourth quarter or overtime.

Hear from Dwane Casey on why below:

We hear from coach Dwane Casey after his Pistons fall to the Pelicans in overtime 117-100. #MillerLite pic.twitter.com/pWrnnwnF1j