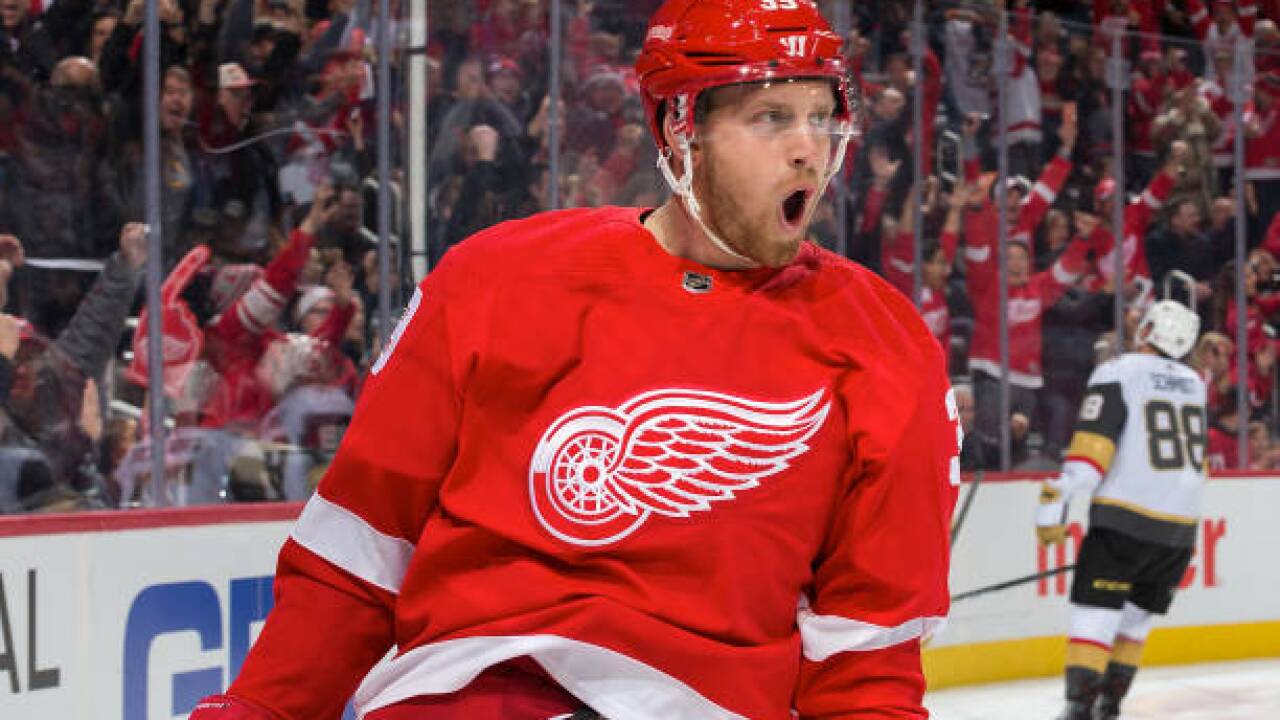 "He's got what I'd call rib-type issues and things associated with that," Blashill told reporters.

"It's not the head or anything like that or anything that would preclude him from having a long, real good career, but he's going to be out for a real good stretch."

Maple Leafs defenseman Jake Muzzin pulled Mantha to the ice in the December 21 game in Toronto. Mantha already missed eight games with a knee injury. At the time of his first injury, he was leading the Red Wings in scoring.