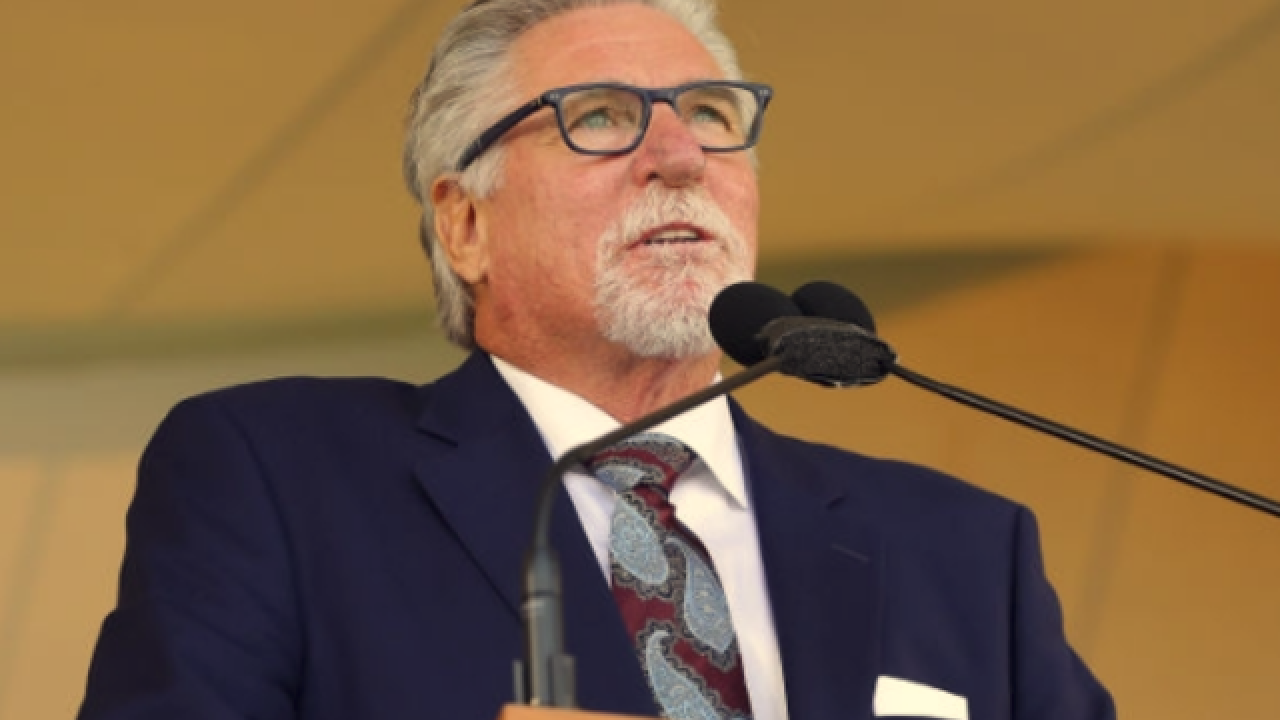 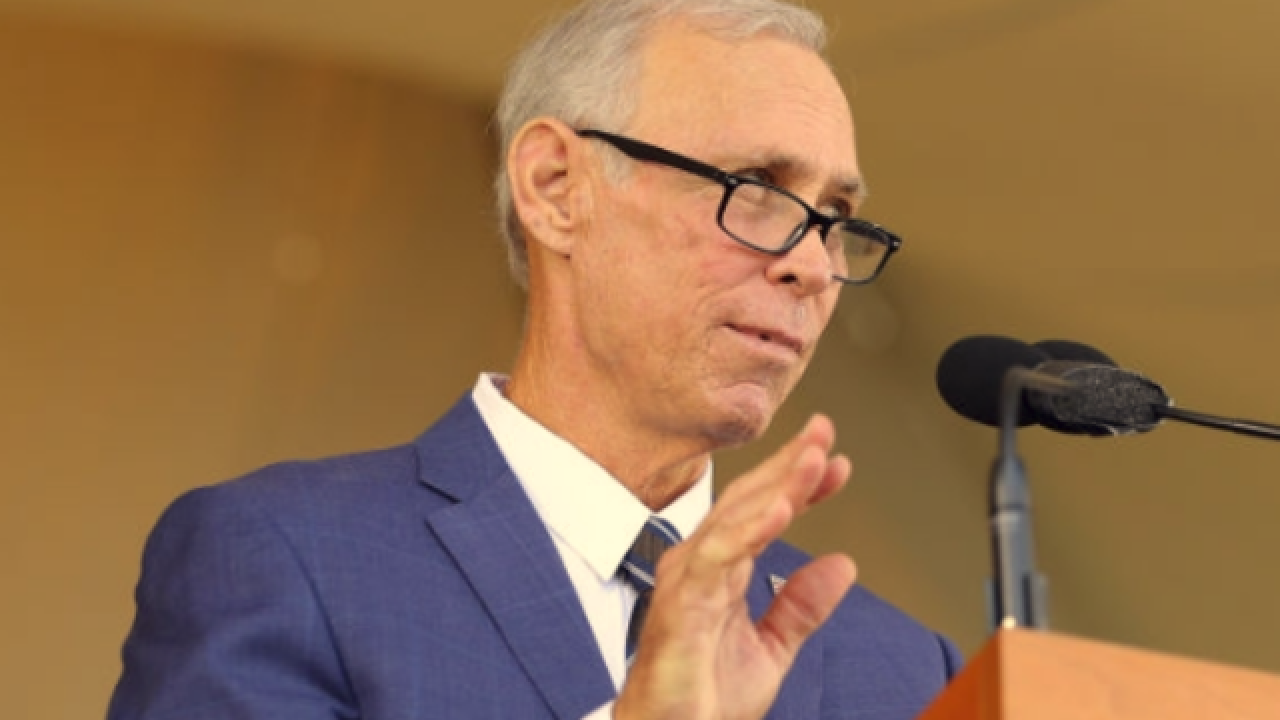 COOPERSTOWN, N.Y. (AP) -- Alan Trammell and Jack Morris have been inducted into the Baseball Hall of Fame.

The former Detroit shortstop was selected by a veterans committee in December along with former Tigers teammate Jack Morris.

Trammell formed a stellar double play combination with Lou Whitaker, who was in the audience on a special day for Tigers fans.

"For 19 years Lou Whitaker and I formed the longest running double play combination in the history of baseball," Trammell said, recalling the two were called up to the Tigers on the same day. "Lou, it was an honor and a pleasure to have played alongside you all those years. I hope someday you'll be up here, too."

Trammell also thanked the late Sparky Anderson, who took over as manager of the Tigers in 1979 after leading the Cincinnati Reds to great success.

"Little did we know our lives were about to change," Trammell said. "We thought we were good ballplayers, but we found out we didn't know squat."

Morris, now 63, pitched 18 seasons for the Tigers, Twins, Blue Jays and Indians, and played on four World Series champions. In the 1980s, he led all pitchers with 2,444.2 innings pitched and 162 wins and topped all AL pitchers in strikeouts with 1,629.

Among those he thanked were his late parents and the late Sparky Anderson, who managed the Tigers to the 1984 World Series championship.

"I know Sparky Anderson is with us today," Morris said. "He taught me so many things. He taught me to fight through adversity."

The crowning achievement of Morris' career was his 1-0 complete-game victory in Game 7 of the 1991 World Series while pitching for his hometown Twins against the Braves. Minnesota manager Tom Kelly wanted to take him out after nine innings and the 36-year-old Morris convinced him not to.