AP sources: Tigers, Royals to play in Omaha before 2019 CWS 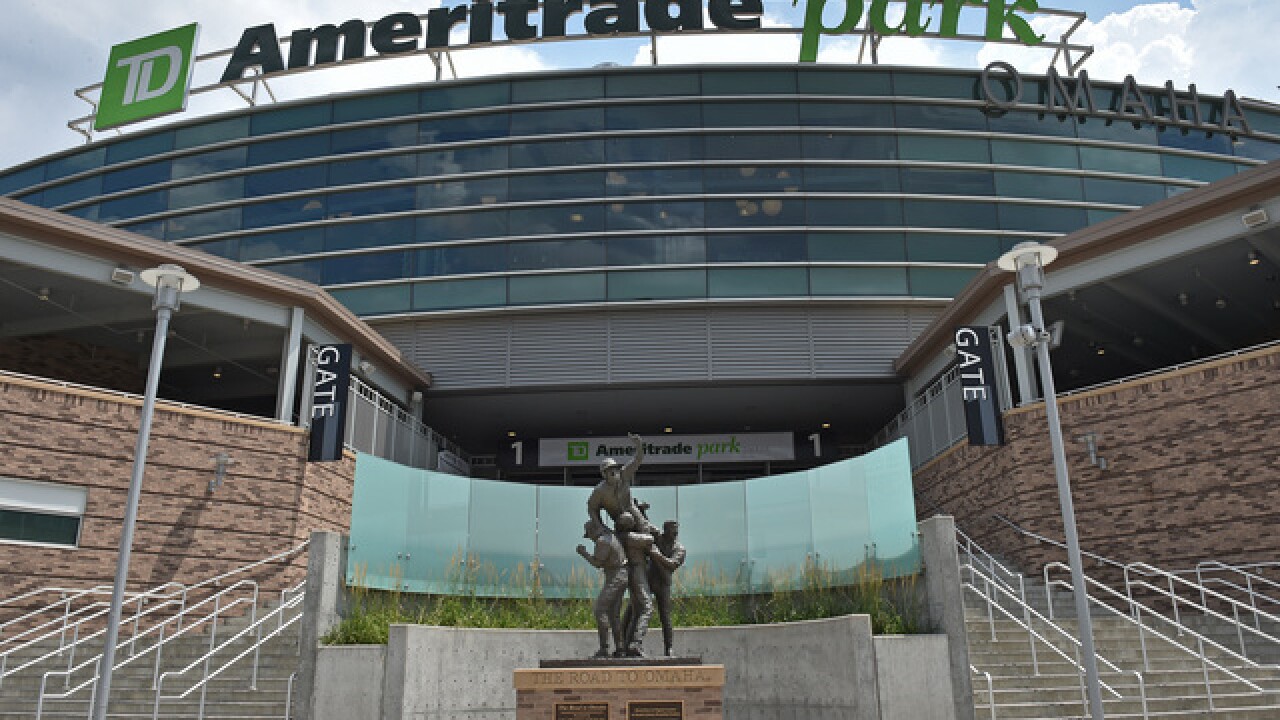 OMAHA, Neb. (AP) -- The Detroit Tigers and Kansas City Royals will play a regular-season game in Omaha the week the 2019 College World Series opens, The Associated Press has learned.

Major League Baseball and the NCAA have been working to arrange a game as a kickoff event to the CWS, two people close to the situation told the AP on Wednesday on condition of anonymity because they were not authorized to discuss details.

A news conference with MLB Commissioner Rob Manfred was scheduled for Thursday at TD Ameritrade Park, the host site for the CWS.

The move would be similar to the regular-season games played in Williamsport, Pennsylvania, in conjunction with the Little League World Series.