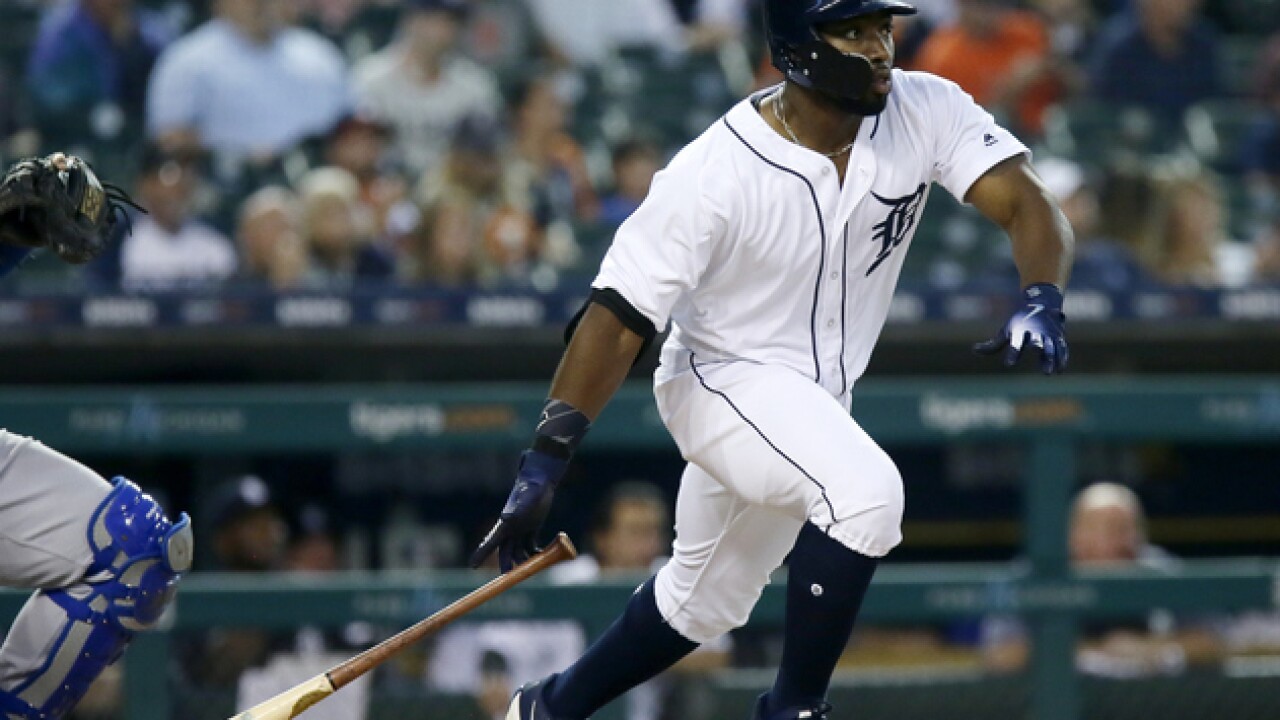 Stewart, a September call-up playing in his 11th game, became the first Tigers rookie to drive in six runs in a game since Ryan Raburn had seven against the Chicago White Sox on July 25, 2007.

Six Tigers had at least two hits and Detroit snapped a seven-game home losing streak. Kansas City has lost five in a row.

The Tigers led 9-5 after two innings as the teams combined for five home runs, six doubles, a triple and a double steal. By that point, both starting pitchers were gone. Detroit’s Matthew Boyd allowed five runs while getting four outs. Kansas City’s Jorge Lopez (2-5) gave up seven runs without getting an out in the second.

Jorge Bonifacio gave the Royals the lead with a three-run homer off Boyd in the first, but the Tigers came back with four in the bottom of the inning. Stewart hit a two-run homer to right and Nicholas Castellanos hit the next pitch to nearly same spot.

Grayson Greiner made it 4-3 with a sacrifice fly later in the inning, and the runs kept coming in the second. Brian Goodwin gave the Royals a 5-4 lead with a two-run homer in the top of the inning, but Stewart made it five RBIs in two innings with a three-run home run in the Tigers’ second.

Glenn Sparkman replaced Lopez and gave up a triple to Castellanos and Victor Martinez’s RBI double before getting the first out of the second inning. Greiner picked up his second RBI with a two-out single, giving the Tigers a 9-5 lead.

Hunter Dozier hit a two-run homer off Reininger in the fourth, pulling the Royals within 9-7, but the next four relievers combined for 4 1/3 scoreless innings as Detroit maintained the lead into the ninth inning.

Stewart walked with the bases loaded in the seventh inning for his sixth RBI.

Adalberto Mondesi homered off Shane Greene in the ninth to make it 11-8.

In the first inning, Victor Martinez lined a ball into the right-center field gap — the perfect place for a triple at spacious Comerica Park — but his lack of speed turned it into a double. With nine games left in his final season, Martinez has 3,937 plate appearances for the Tigers without hitting a triple, the most in franchise history. Aaron Robinson is second with 868.