Fulmer strong, but Greene gives up homer in ninth 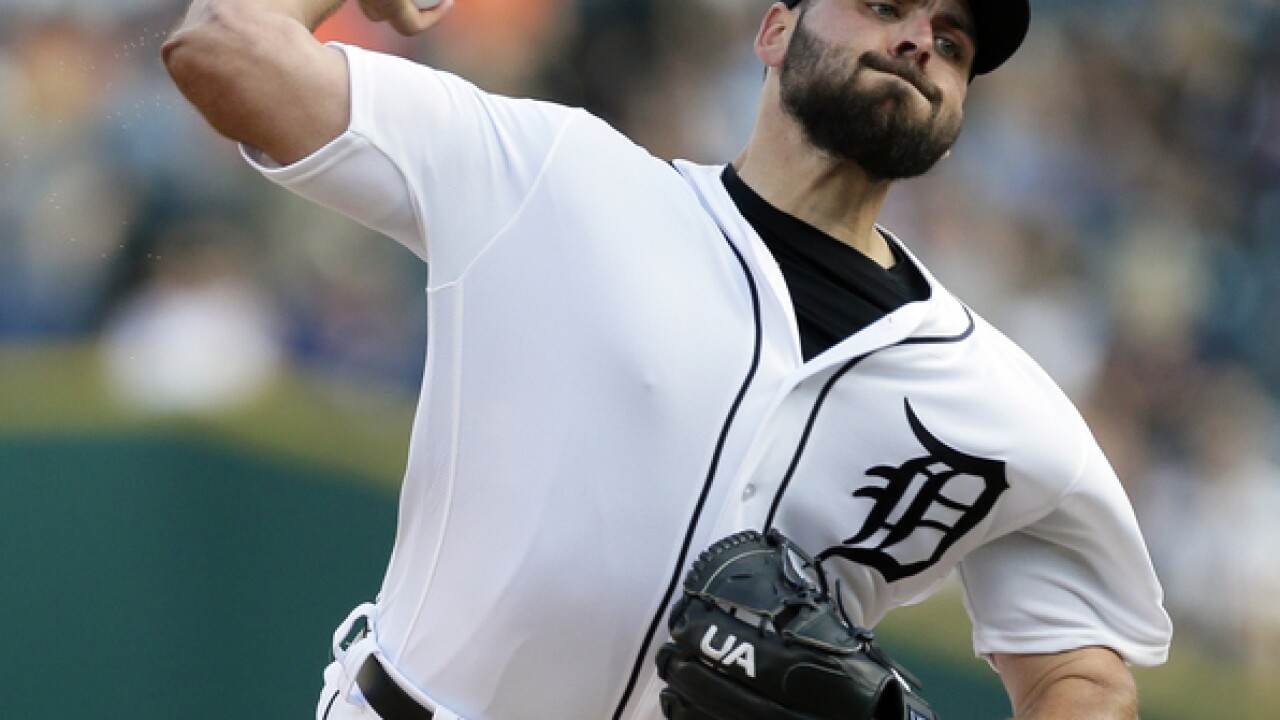 Jose Ramirez almost broke the tie earlier in the ninth, hitting Shane Greene's 3-1 pitch just past the foul pole down the right-field line, but ended up drawing a walk. Yonder Alonso singled with two outs.

Kipnis connected off Greene (2-3) for a drive over the right-center field scoreboard for his fourth homer of the season.

Trevor Bauer (5-4) struck out 12 in eight innings, giving up one run and seven hits. He has fanned 37 in 21 innings over his last three starts.

Cody Allen pitched the ninth for his 12th save.

Tigers ace Michael Fulmer came into the game with a 1-3 record and 6.89 ERA in his past six starts. Against Cleveland, though, his fastball regularly reached 98 mph as he allowed one run on five hits in seven innings. He struck out seven without walking a batter.

The Tigers only needed four pitches to take a first-inning lead on doubles by Leonys Martin and Nicholas Castellanos, but Bauer quickly settled down.

Cleveland tied it in the fourth on Alonso's two-out RBI double. Edwin Encarnacion scored from first, but Alonso was thrown out trying for his third triple in nine major league seasons.

Tigers first base coach Ramon Santiago is away from the team with his wife about to give birth, so Alan Trammell filled in. Trammell will be inducted into the Hall of Fame this year, and will also have his No. 3 retired by the Tigers.

Indians: LHP Andrew Miller (knee) threw a bullpen session before Friday's game. He is likely to throw again during Cleveland's series in Chicago next week.

Tigers: RHP Franklin Perez, generally considered Detroit's No. 1 prospect, is expected to throw off a mound on Tuesday. Perez, acquired from Houston in last year's Justin Verlander trade, has been sidelined since spring training with a lat strain.