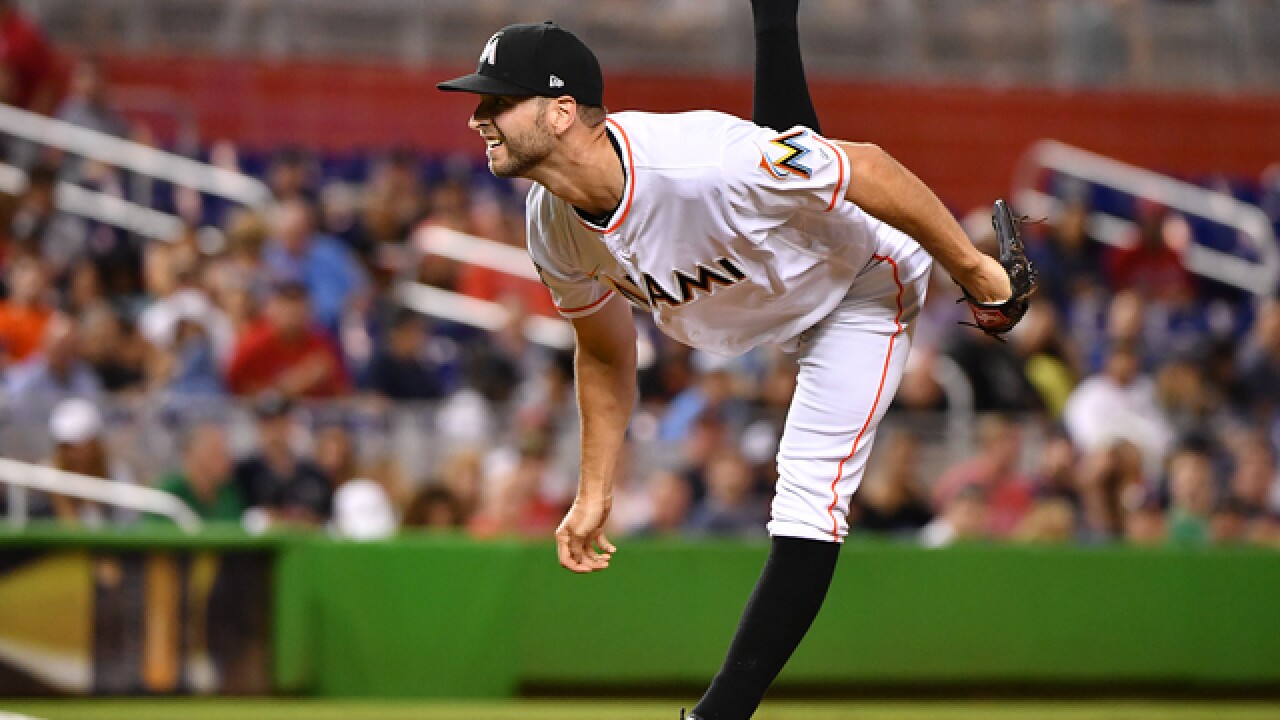 Jacob Turner has agreed to a minor-league contract with the Tigers, according to MLive's Evan Woodbery.

Detroit drafted Turner in the first round of the 2009 MLB Draft.

The Marlins released Turner earlier this month. He has spent seven seasons in the MLB, and was traded in a group during the 2012 season from Detroit in exchange for Anibal Sanchez and Omar Infante.

After starting his career with the Tigers and Marlins, he pitched for the Cubs, White Sox, and Nationals before returning to the Marlins this year.