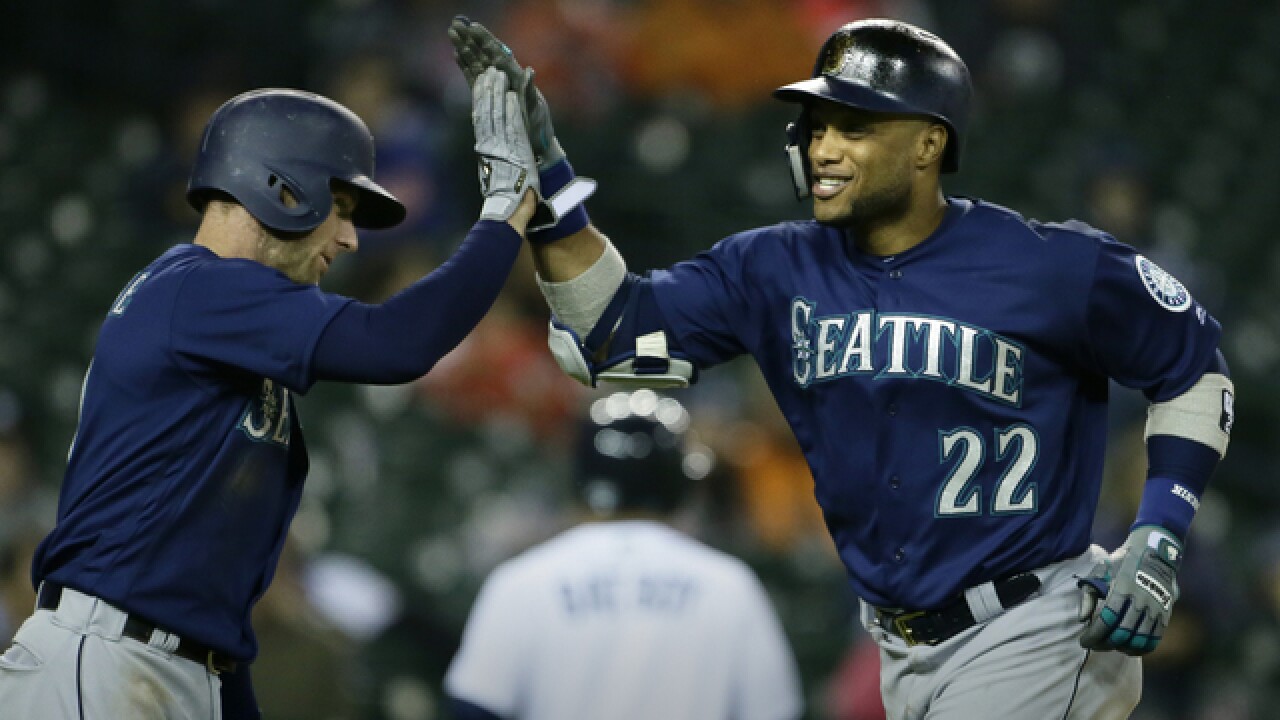 DETROIT (AP) -- Robinson Cano hit a three-run homer in the fifth inning, and the Seattle Mariners slugged their way to a 9-5 victory over Detroit on Saturday night, salvaging a split of their doubleheader with the Tigers.

Detroit won the opener 4-3, thanks in part to a terrific catch by center fielder JaCoby Jones in the ninth inning. The nightcap didn't go nearly as well for the Tigers. Nicholas Castellanos left in the second inning because of an injured finger on his left hand, and manager Ron Gardenhire was ejected in the fifth.

Cano and Ryon Healy homered for the Mariners in the second game, and John Hicks went deep for the Tigers.