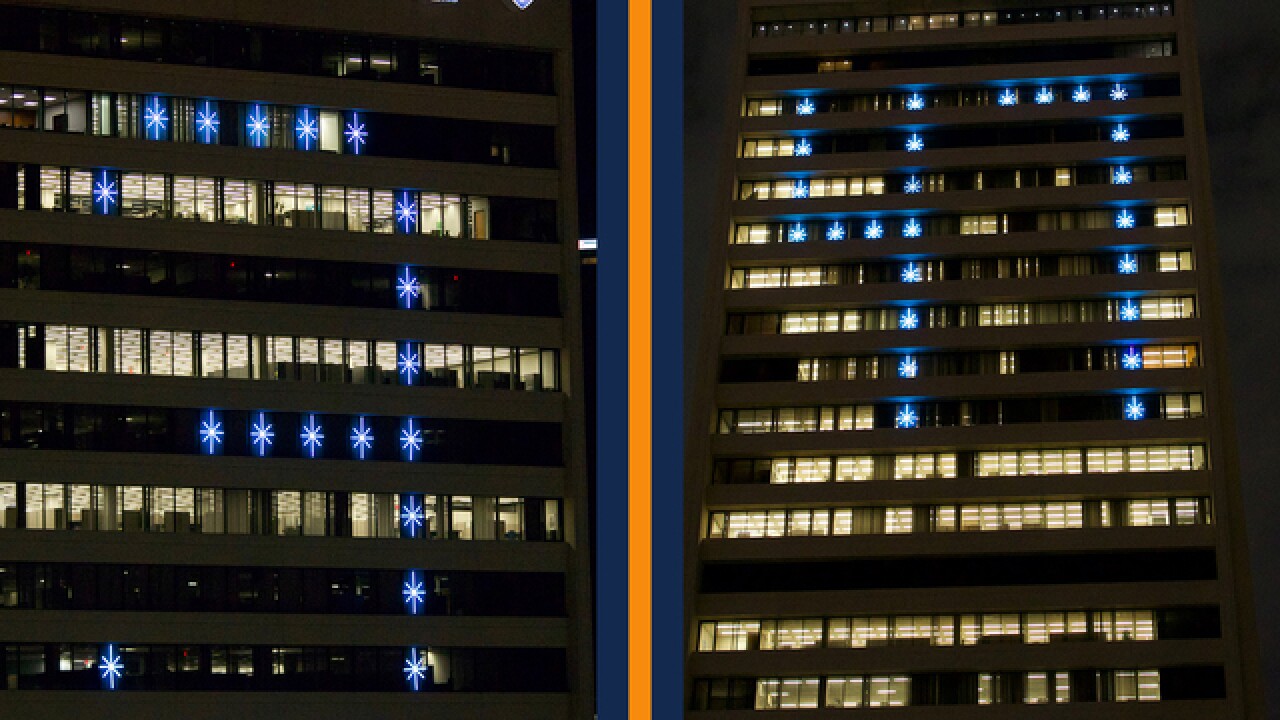 Tigers fans in Detroit are gearing up for a Hall of Fame weekend most believe is long overdue.

Blue Cross Blue Shield of Michigan is paying tribute to the pair with a light display downtown. The company is lighting up its Detroit Tower office with the players' jersey numbers 3 and 47.

Tigers legends Jack Morris and Alan Trammell's jersey numbers are lighting up the Detroit sky. @BCBSM has an illumination display on their Detroit Tower office through next week. pic.twitter.com/fpor0Cwej2

The illumination began on Monday, and will last through August 2.