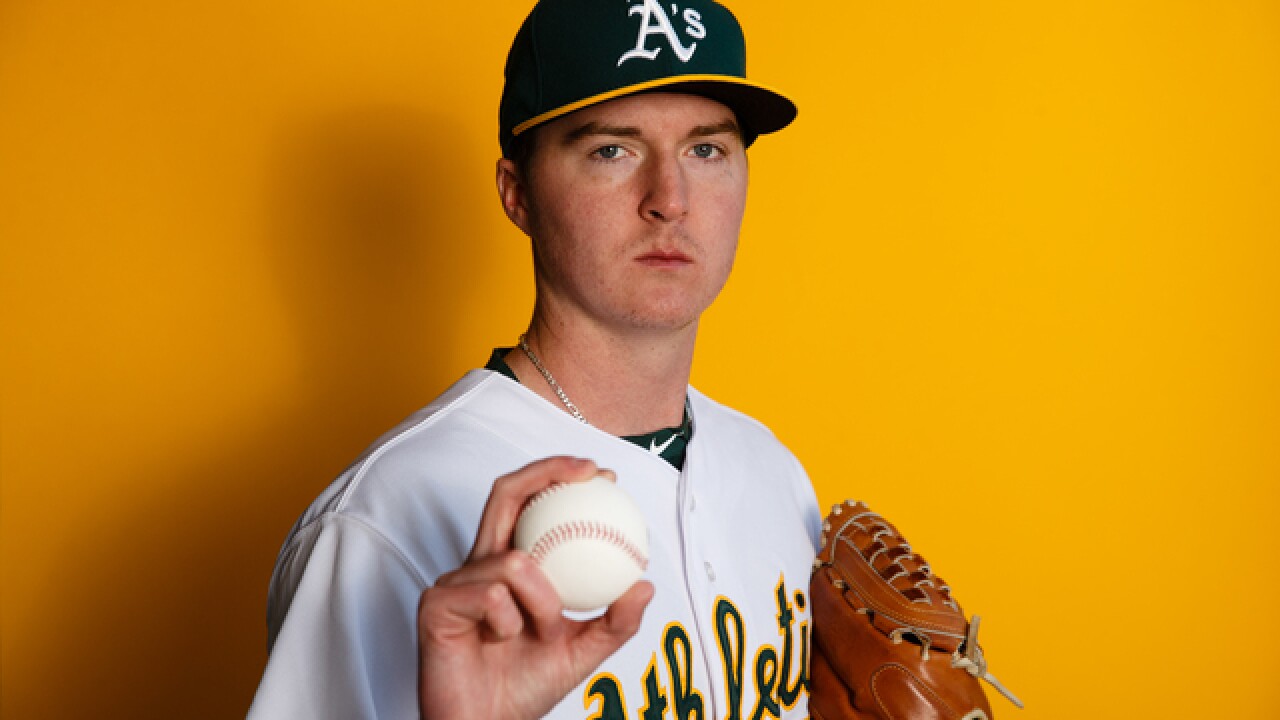 DETROIT (AP) -- The Detroit Tigers have acquired minor league right-hander Nolan Blackwood from Oakland as a player to be named in the deal that sent pitcher Mike Fiers to the A's.

Fiers was dealt to Oakland earlier this month for two players to be named or cash.