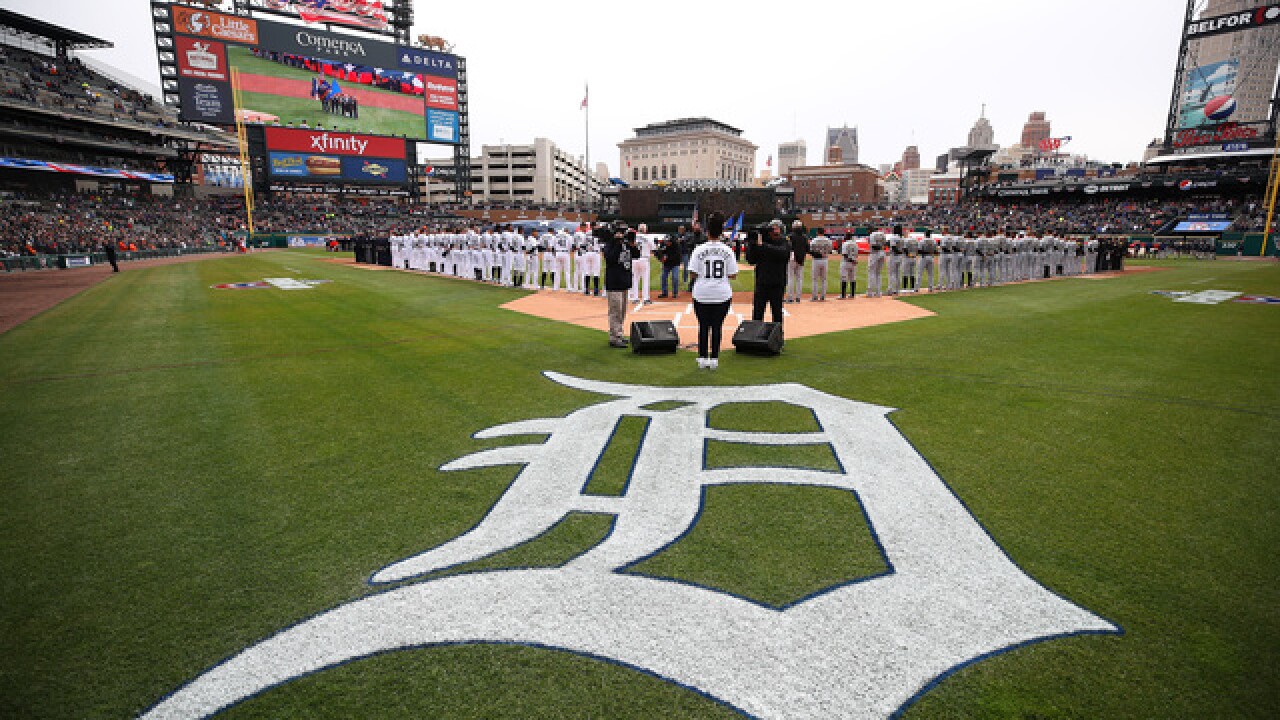 DETROIT (AP) -- The Detroit Tigers have moved their game Wednesday against the Baltimore Orioles to 1:10 p.m. in anticipation of inclement weather later that night.

The Tigers say they consulted with the Orioles and Major League Baseball. The game was originally scheduled for 6:40 p.m.

Detroit had two games in a home series against the New York Yankees postponed last weekend. Now the Yankees have to come back to Detroit for a doubleheader in June.

This week is the only scheduled visit to Detroit for the Orioles.