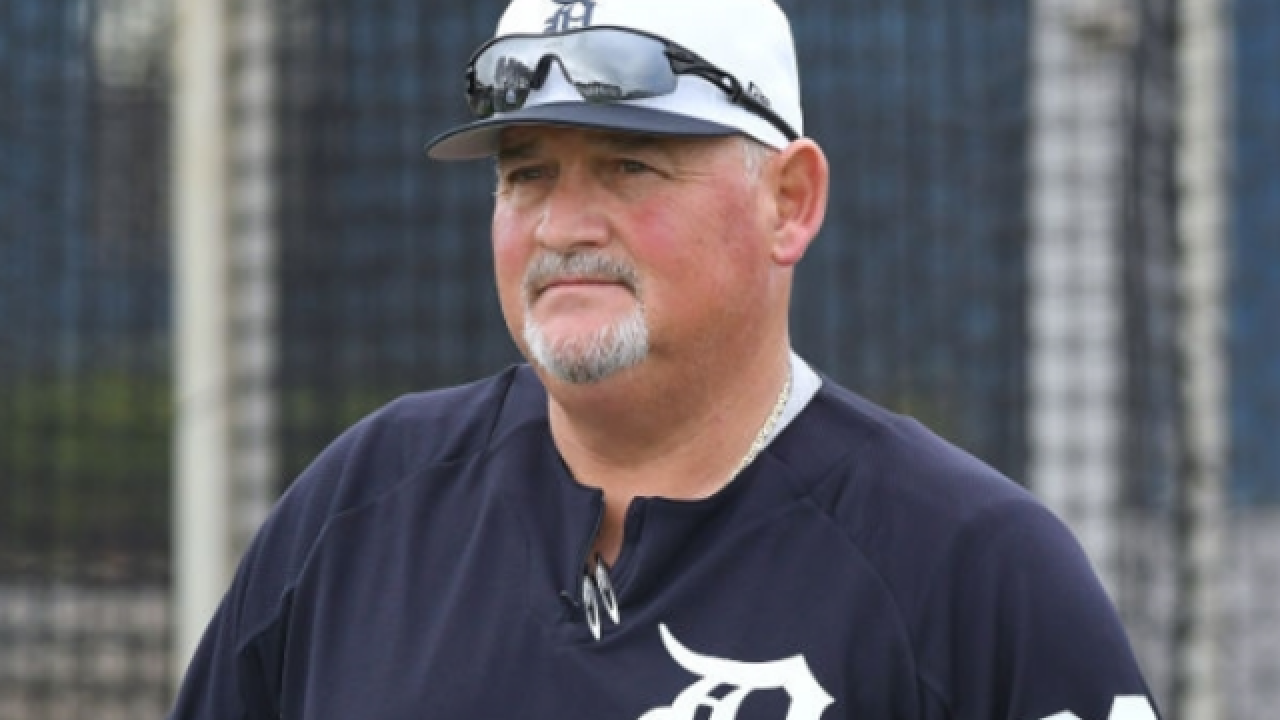 CLEVELAND (AP) -- Tigers pitching coach Chris Bosio will be away from the team for a couple of weeks because of an undisclosed health issue.

Manager Ron Gardenhire said the 55-year-old Bosio wanted to remain with the Tigers after undergoing tests this week, but doctors have recommended he rest for the time being.

Bosio was in the Tigers' dugout Monday night but wasn't feeling well, which led to him having tests Tuesday. Gardenhire said Bosio and his wife, Heather, drove to their home in Detroit from Cleveland on Wednesday.

Bosio will watch video and go over reports on Detroit's pitchers while he's out. Bullpen coach Rick Anderson has moved to the dugout. Minor league pitching coordinator A.J. Sager has worked in the bullpen this series, but could return to his usual duties within the next few days.

Bosio is in his first season as Detroit's pitching coach after serving in the same role for six years with the Chicago Cubs. He pitched for Milwaukee and Seattle from 1986-97.