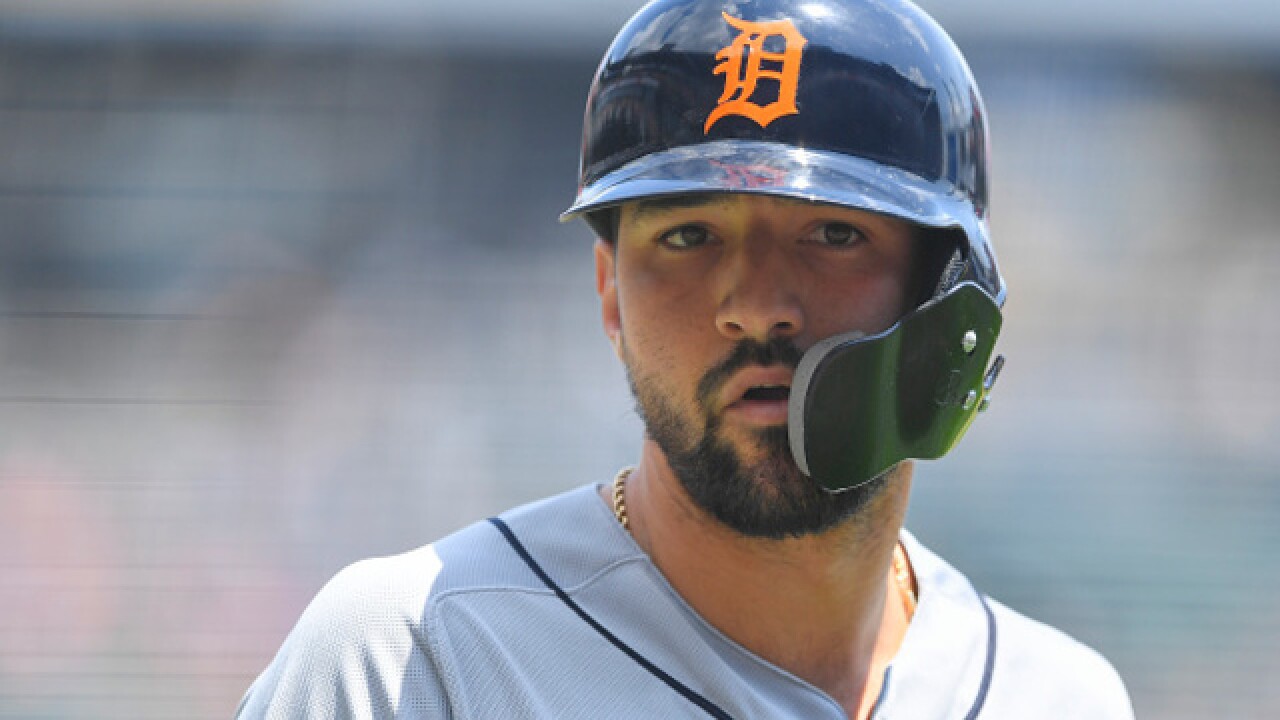 CHICAGO (AP) — Nicholas Castellanos homered and Blaine Hardy pitched one-run ball into the sixth, leading the Detroit Tigers over the Chicago White Sox 3-1 on Sunday for their fifth straight win.

Jose Iglesias added an RBI single as Detroit improved to 8-1 against the White Sox this season, including 6-0 at Guaranteed Rate Field.

Matt Davidson hit his 12th homer and Kevan Smith had two hits for Chicago, which has dropped four straight.

Castellanos homered twice on Saturday and connected again in his first at-bat Sunday. Before Saturday, he was mired in a 1-for-21 slump over the previous five games.

With closer Shane Greene unavailable after pitching four straight days, Joe Jimenez struck out the side in the ninth for his second save.

Shields walked Jeimer Candelario with one out in the first and Castellanos followed with a line-drive two run shot to left.

After Davidson's solo blast in the second, Iglesias drove in Niko Goodrum in the fourth to make it 3-1.

White Sox: RHP Miguel Gonzalez (rotator cuff inflammation) reported no problems following a 25-pitch session on Saturday. The plan is for him to throw another session — 25 pitches or more — during the three-game series at Cleveland.