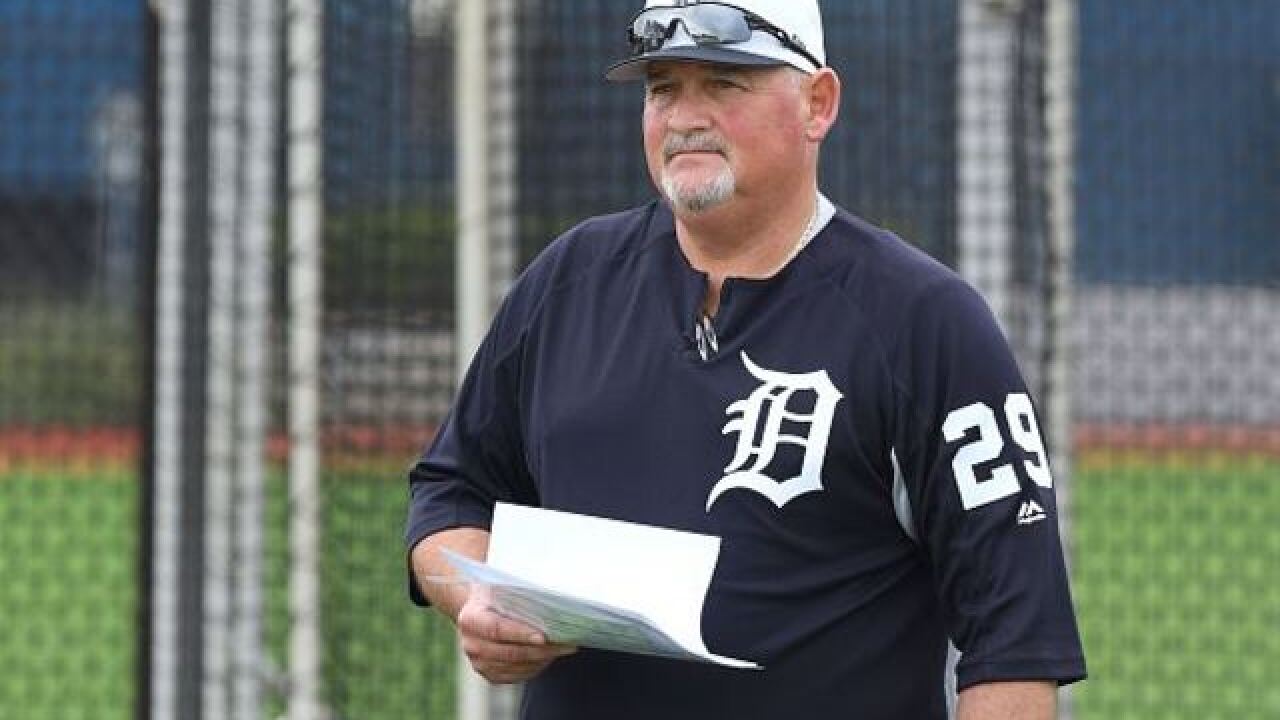 The Tigers announced they have fired pitching coach Chris Bosio for "insensitive comments that violated Club policy and his Uniform Employee Contract."

Bosio used racially charged language towards a team employee, WXYZ has learned. However, the Tigers have not confirmed the exact language Bosio used which lead to his firing.

"This is not easy for any of us, the players or coaches, but this organization is all about respect and that's what's happened. This organization had to act and it did," Ron Gardenhire told reporters moments after the news became public.

Tigers pitcher Alex Wilson said the team heard rumors about what had taken place with Bosio.

"I don't know if you learn anything other than how severe consequences can be. We all understand what's right and what's wrong," Wilson said.

Bosio joined the Tigers in October when Ron Gardenhire was hired as manager before this season. He helped the Chicago Cubs win a World Series in 2016, but was fired in 2017 by Chicago.

"First and foremost, I have to take seriously what the comments were. The action we took was appropriate and we felt was the right move," general manager Al Avila said.

The Tigers met with players to share the news with them before Wednesday's game.

"The organization holds all of our personnel to the highest standards of personal conduct both on and off the field," the team said via statement.

Bullpen coach Rick Anderson will serve as pitching coach for remainder of season.