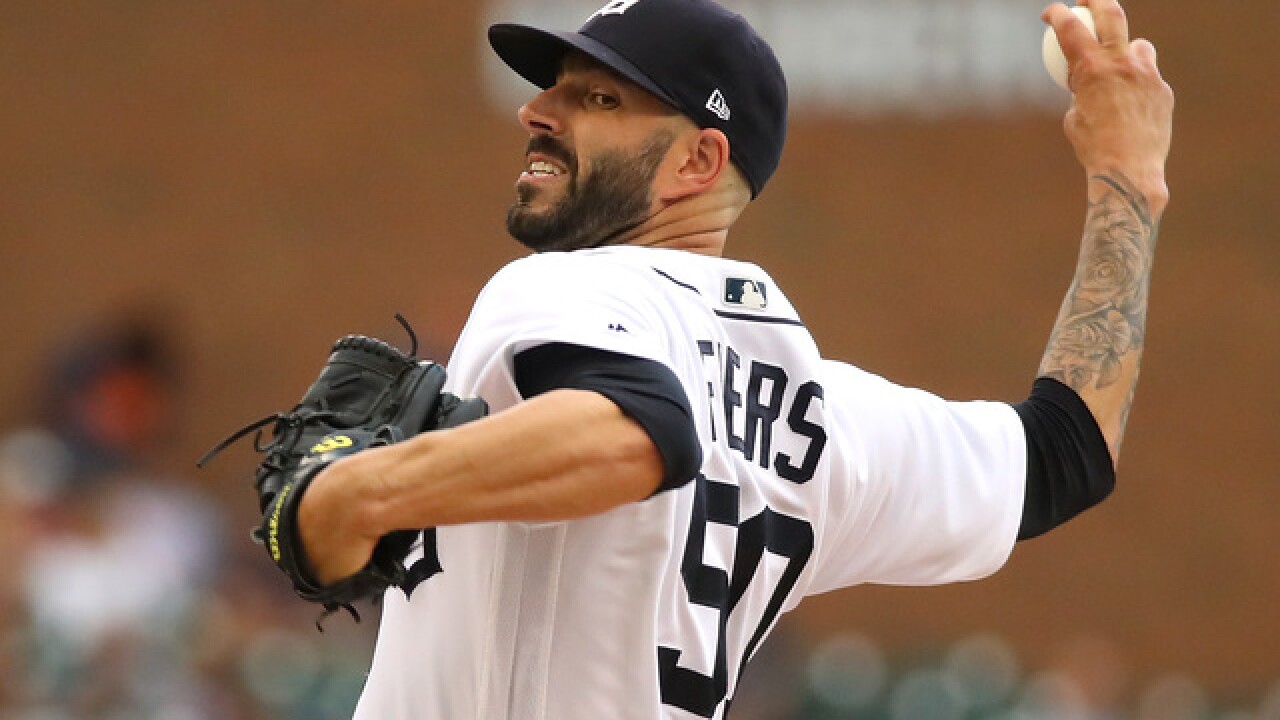 Fiers was hit by a comebacker off the bat of Mason Williams in the top of the second inning. He was able to finish that inning, but Drew VerHagen relieved him to start the third. X-rays were negative.

Fiers is 7-6 with a 3.48 ERA. He's pitched well enough that he was considered a candidate to be traded at the deadline, but the Tigers didn't move him.