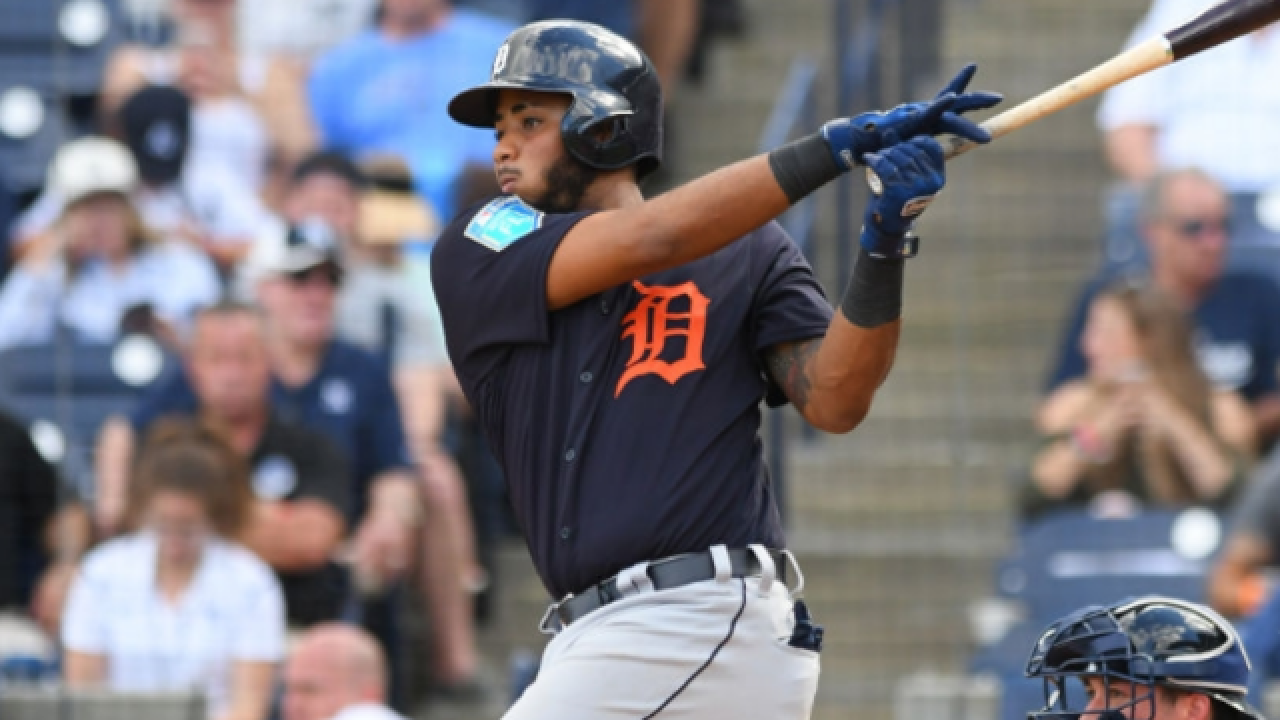 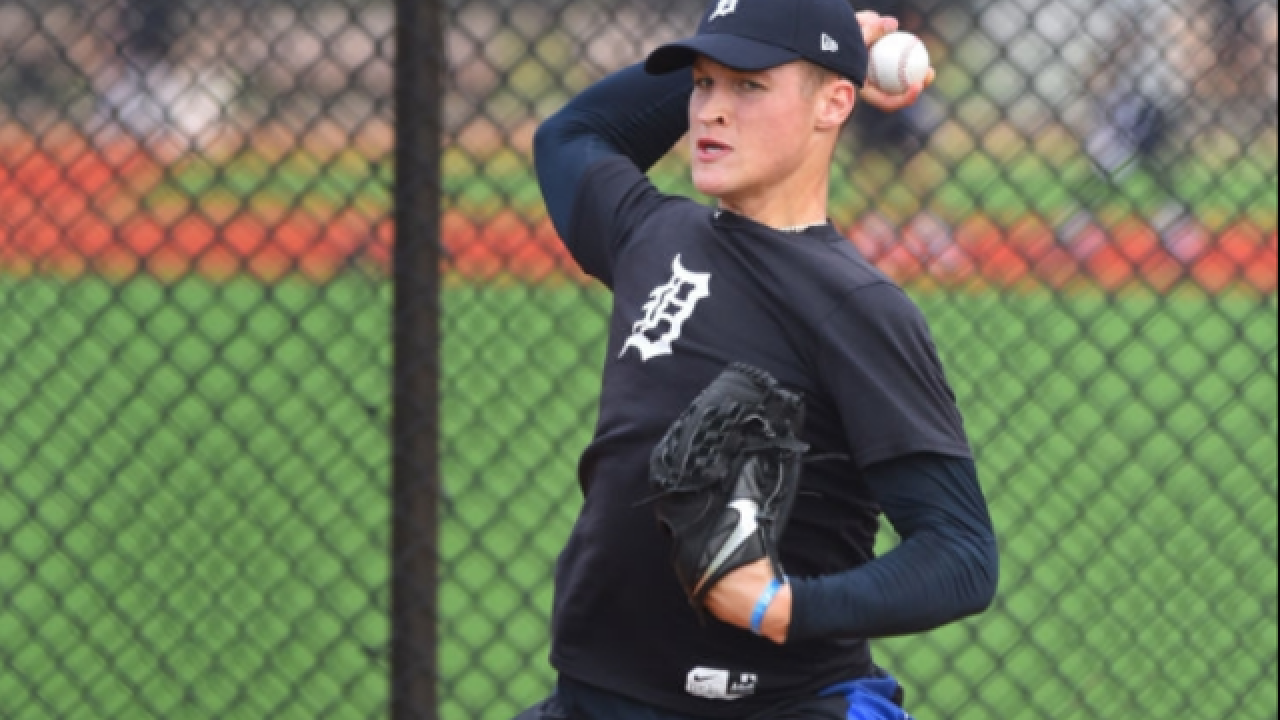 The teams announced Friday include 15 former first-round draft picks for the game July 15 at Nationals Park.

The Dominican Republic leads the world roster with nine players. Missing is Toronto's top prospect, Vladimir Guerrero Jr., who's out with a strained left knee.

Alonso began the season with Binghamton of the AA Eastern League before a promotion in June to Triple-A Las Vegas. The first baseman has 19 homers and 69 RBIs.

Mejia, a catcher/outfielder from the Dominican Republic, is batting .279 with seven homers and 42 RBIs for Triple-A Columbus. He had a 50-game hitting streak two years ago, the longest since the minors reorganized in 1963.

The U.S. team will be managed by Torii Hunter. David Ortiz will handle the world team.