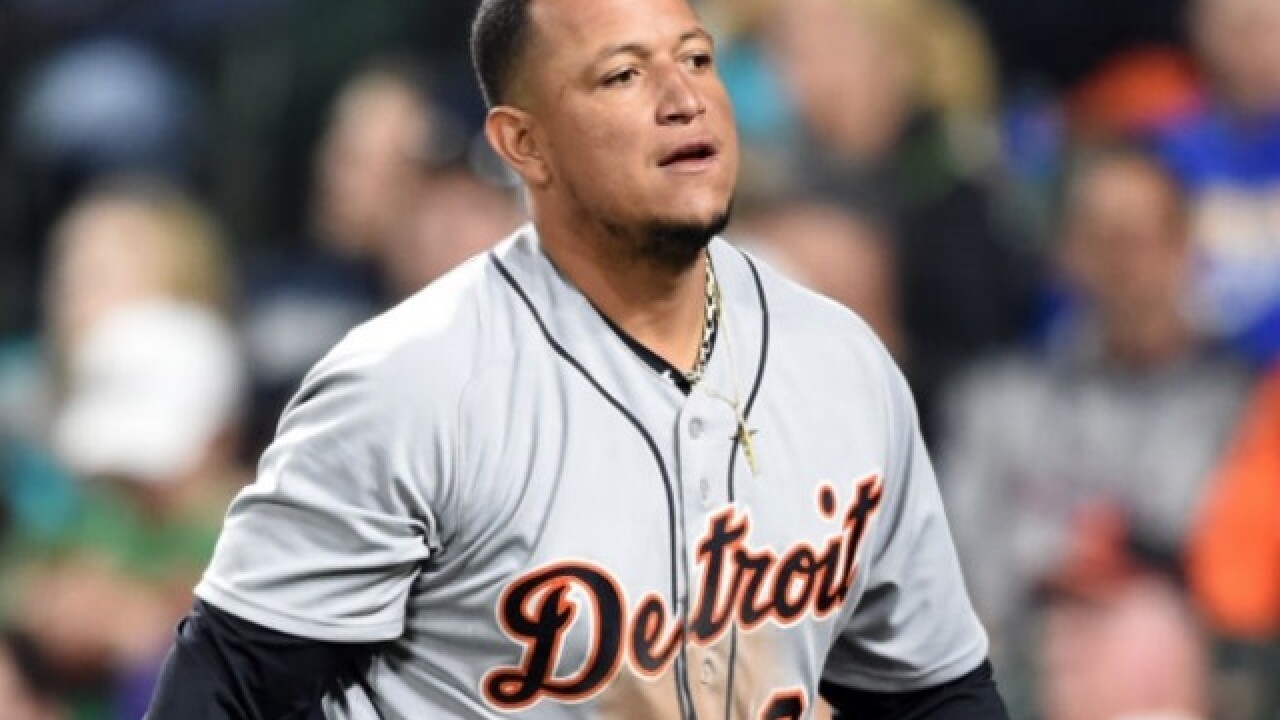 Miguel Cabrera is tired of playing hurt. Here's what he told reporters:

"Nobody appreciates you when you play hurt, so I'm going to take my time and play when I'm good. I played hurt a lot of years here in Detroit. They don't appreciate that. When you are doing bad, they crush you. They crush you. They say you're bad, you should go home, you don't deserve anything, you're old. I say, 'OK, I'm done playing hurt.' Now I take my time," Cabrera said, according to 971 The Ticket's Will Burchfield.

Cabrera has five years and $154 million left on his contract. He has played one game since April 29.