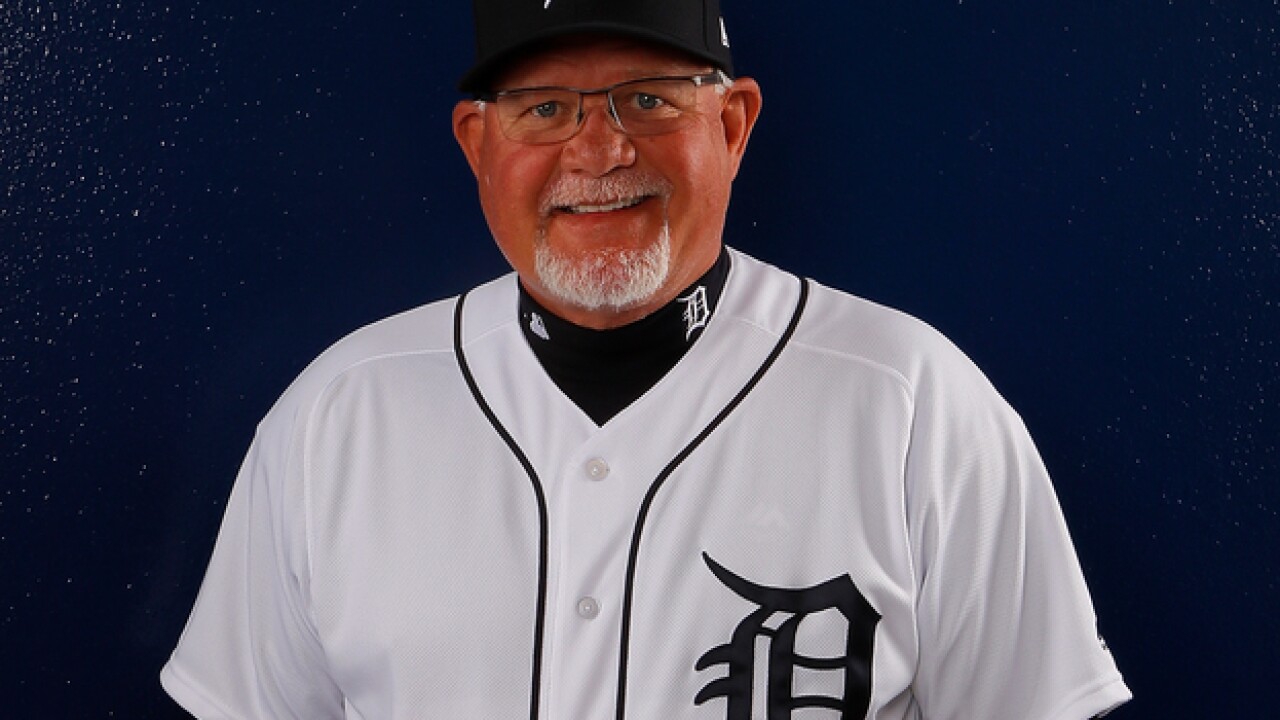 Most of Gardenhire's commercial stylings were in ads for the Twins, such as this one from 2009 promoting the soon-to-open Target Field:

Gardenhire also starred in the team's "Sorta Deep Thoughts from Twins Territory" campaign in 2012, which poked fun at his past arguments with umpires in a spot also featuring Joe Mauer:

Gardenhire played the part of a pun-tastic stand-up comedian for a local tire shop in this video posted in 2010:

Might we see Gardenhire take a comedic turn in Tigers commercials at some point? Time will tell...