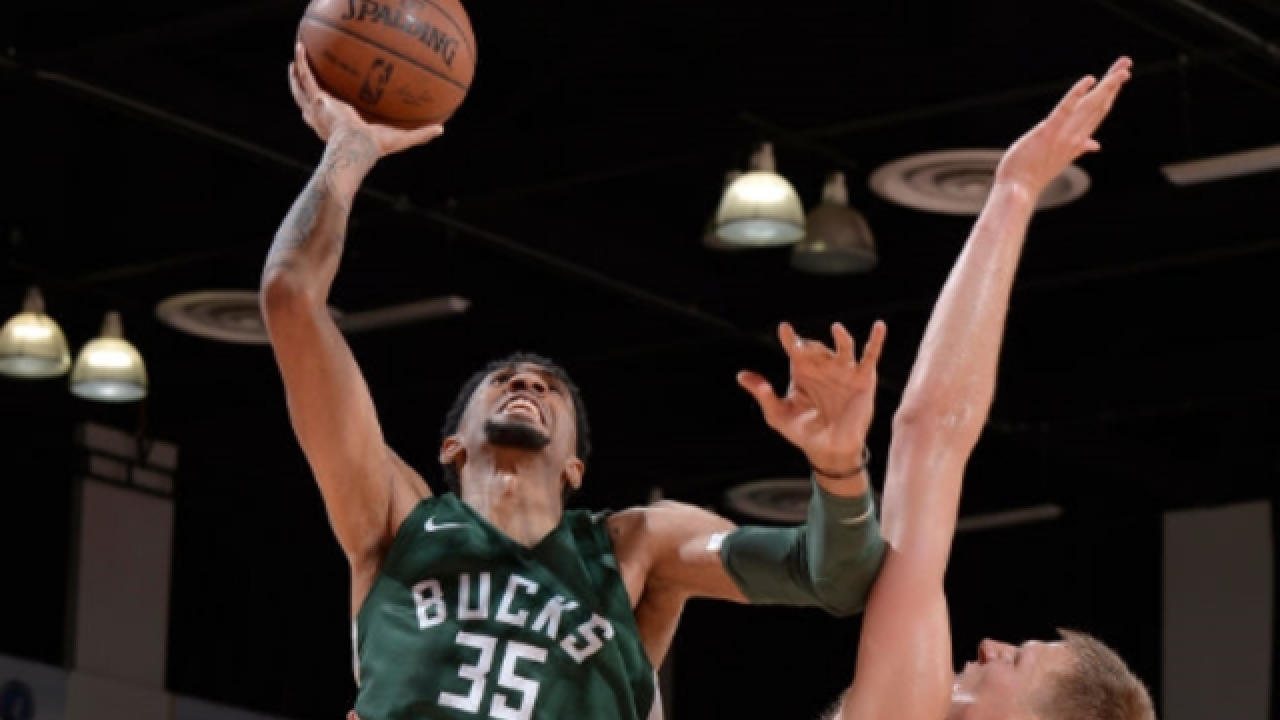 No. 1 pick Deandre Ayton and the Phoenix Suns will be the top attraction Friday at the start of the NBA Summer League, where all 30 franchises will be represented for the first time in a tournament that stretches through July 17. The Suns play Dallas later Friday night, part of a 10-game schedule on opening day at UNLV.

Leagues in Sacramento and Salt Lake City ended Thursday, with about 85,000 tickets sold over three days of play in each of those cities. More than 125,000 fans went to the games in Las Vegas a year ago.