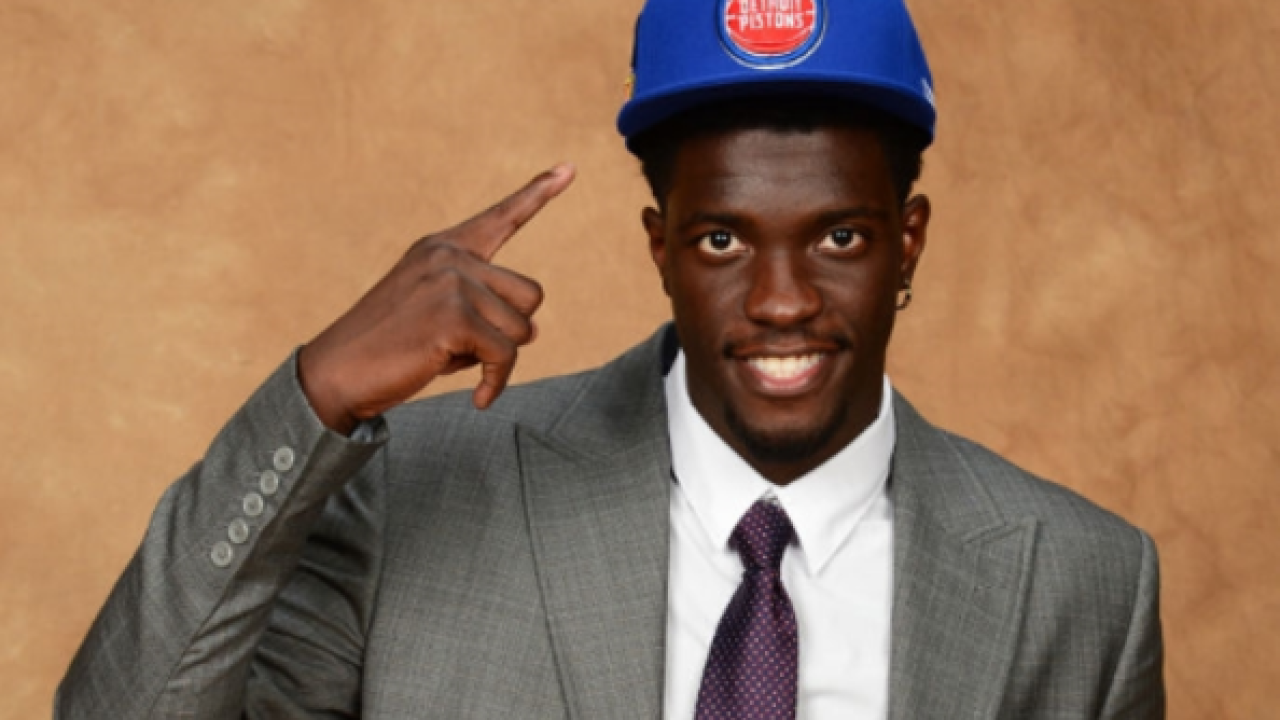 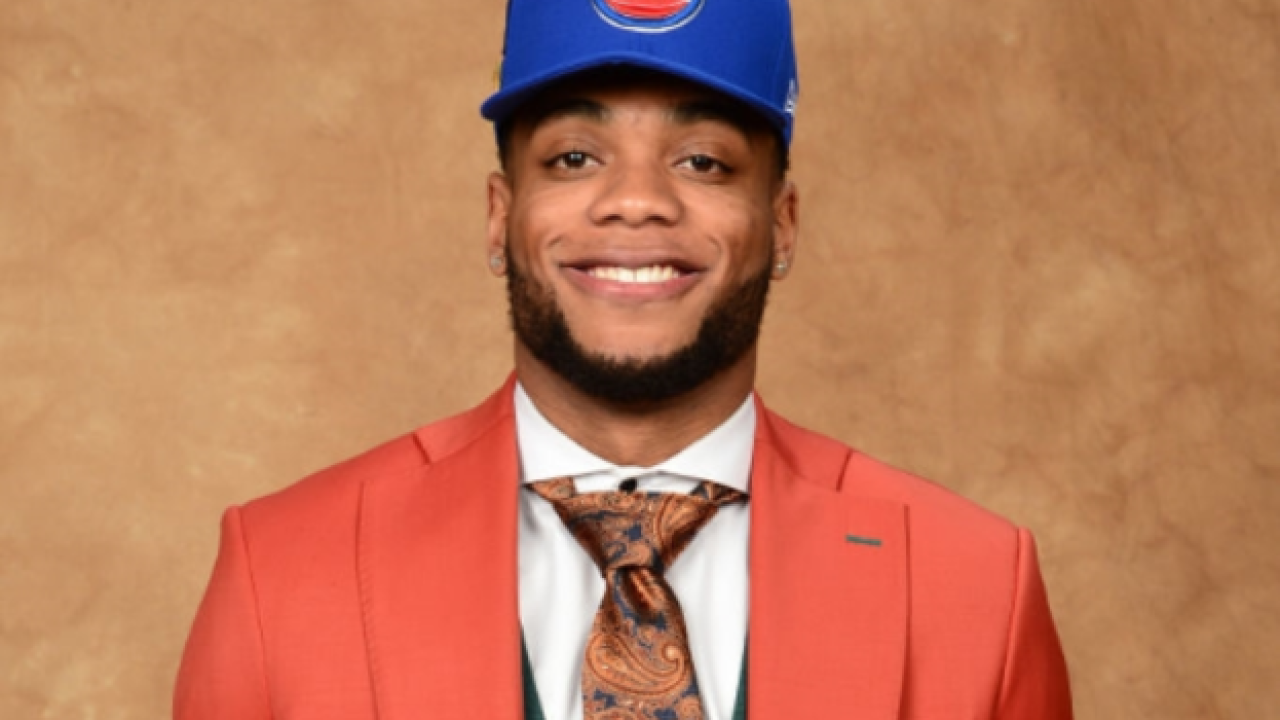 AUBURN HILLS, Mich. (AP) -- With their first-round pick gone after the trade for Blake Griffin, the Detroit Pistons tried to make the best of a tough situation on draft night.

The Pistons selected Bruce Brown of Miami in the second round Thursday and traded for the rights to second-round pick Khyri Thomas of Creighton. Detroit used the No. 42 overall pick on Brown. Thomas went to Philadelphia at No. 38, and he was traded to the Pistons for two future second-round picks.

"Tough as nails, both of them. They can make plays," said Ed Stefanski, a senior executive for the Pistons. "Two wings. ... That's what we need. We need some young guys, especially that play that position."

The Pistons sent their first-round pick to the Los Angeles Clippers in a trade for Griffin this past season, so this was shaping up as an uneventful night for them. They did manage to come away with two players instead of one, but expectations will likely be tempered for these second-round selections.

"I'm good to go -- fully cleared," Brown said. "All the medicals looked fine at the combine, so yeah, I'm ready to go."

The 6-foot-3 Thomas averaged 15.1 points last season and shot 41 percent from beyond the arc. He started 96 games in his three seasons at Creighton.

"Shooting the 3s and just defending," Thomas said. "I know that's one way to get on the court, and defending, that's my thing, something I like to do."

Detroit hired Dwane Casey as its new coach this offseason. There's still work to be done in reshaping the front office, but Stefanski said this week he would have a lot of influence.

The Pistons have had mixed results with their last three first-round picks -- Luke Kennard, Henry Ellenson and Stanley Johnson -- and after trading for Griffin, they don't have a particularly flexible roster. They also parted ways with a couple key perimeter players in that deal, sending Avery Bradley and Tobias Harris to the Clippers, so there's room for more depth on the wing.

Stefanski said there's more adrenaline when a team has a first-round pick to make, but the trade with Philadelphia made the night perhaps more intriguing than expected for the Pistons.

"It got exciting when it started to come together," Stefanski said. "It looked like we weren't going to be able to do anything, it looks like the guys were coming off the board, and then it got exciting for us."