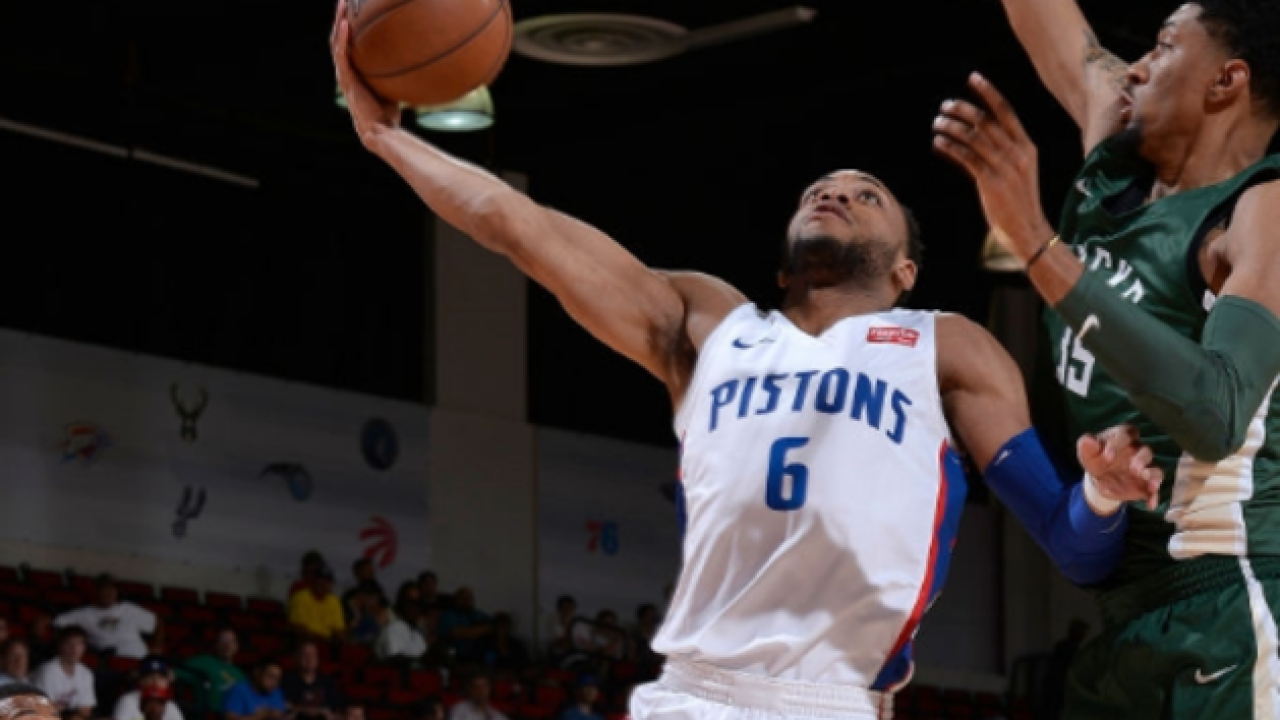 The team did not announce contract terms Saturday. The 6-foot-5 Brown was taken with the 42nd pick in this year's draft.

Brown averaged 11.4 points and 7.1 rebounds a game last season at Miami. He averaged 11.7 points per game over two seasons for the Hurricanes.

Brown was limited to 19 games during the 2017-18 season because of a left foot injury.

Polinsky comes to the Pistons from the Brooklyn Nets. He spent the last 19 seasons with them in various roles, most recently as director of college scouting, and was the coach at Georgia Southern from 1995-99.

Buycks averaged 7.4 points in 29 games for the Pistons last season.