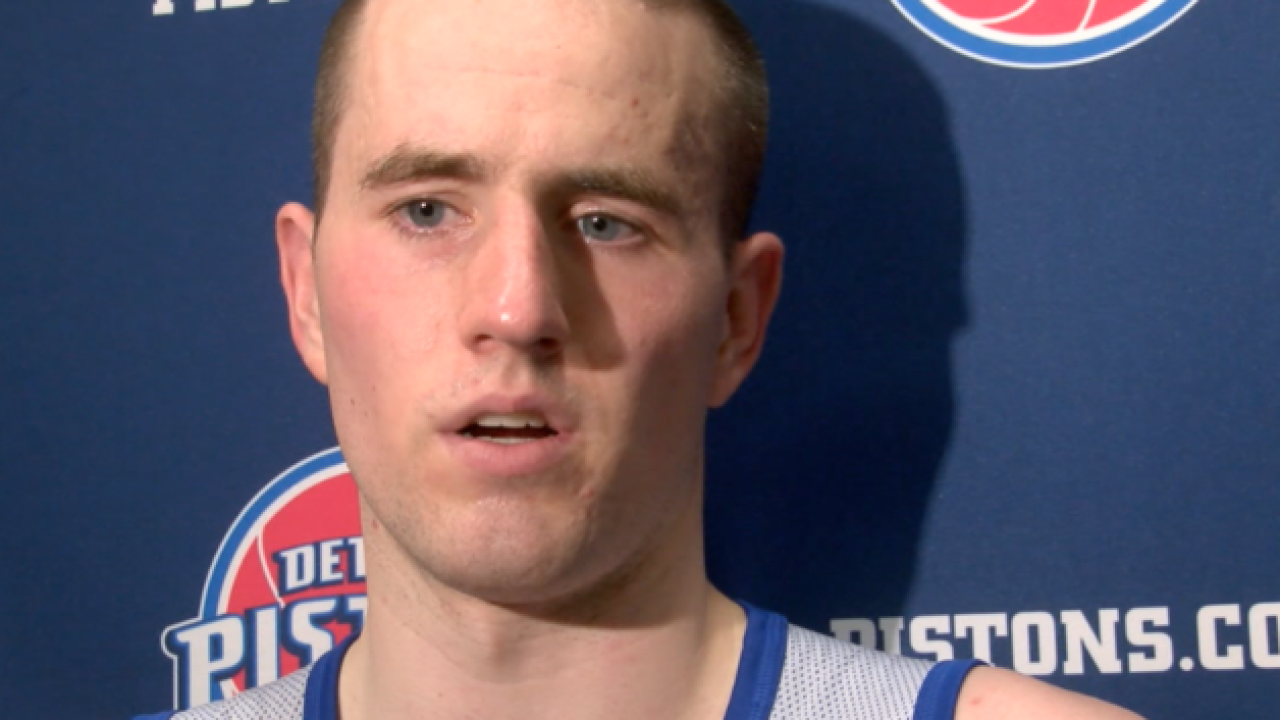 (WXYZ) -- With Luke Kennard out due to injury, the Detroit Pistons have added Max Hooper to their NBA Summer League roster.

The team announced that Kennard had suffered a knee injury during practice on Monday.

Hooper, the former Oakland University standout, worked out with Detroit prior to the 2016 NBA Draft.

After the move was announced, Pistons mascot Hooper had some fun with the name similarity on Twitter.