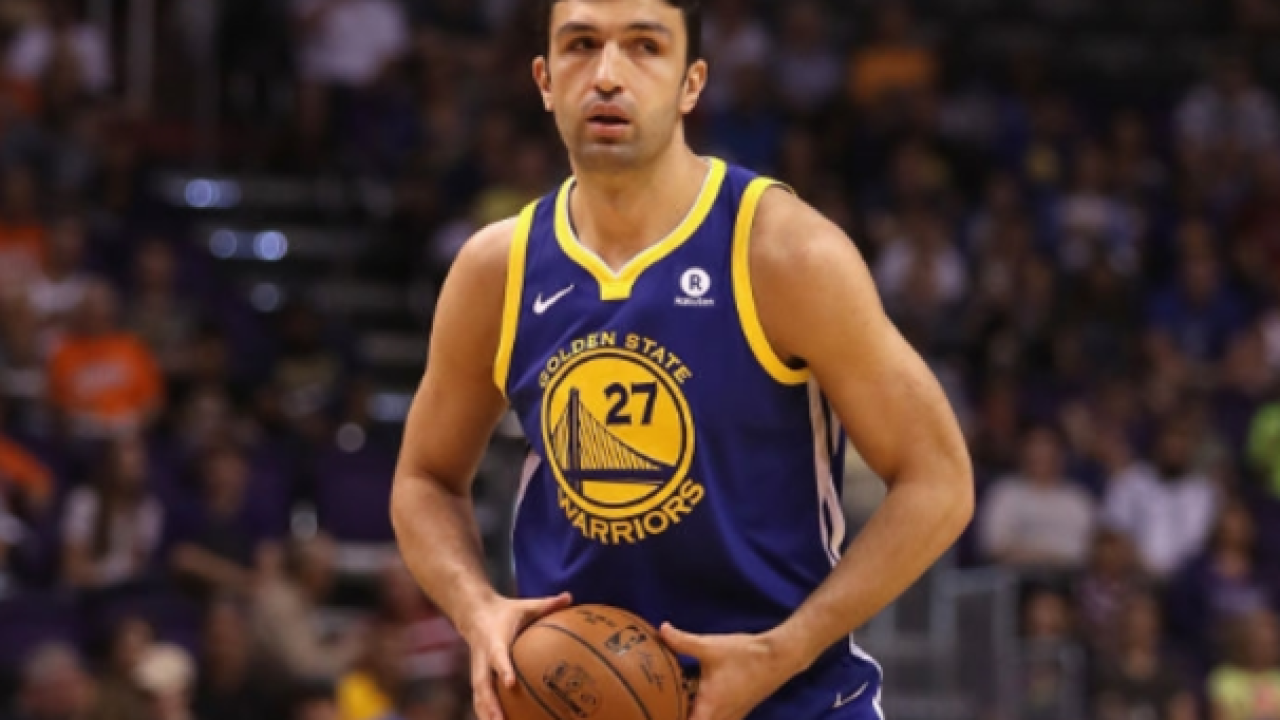 Copyright Getty Images
Christian Petersen
<p>PHOENIX, AZ - APRIL 08: Zaza Pachulia #27 of the Golden State Warriors looks to pass during the first half of the NBA game against the Phoenix Suns at Talking Stick Resort Arena on April 8, 2018 in Phoenix, Arizona. (Photo by Christian Petersen/Getty Images)</p>

(WXYZ) -- The Detroit Pistons have signed free agent center Zaza Pachulia. The team made the move official on Sunday.

While the Pistons did not announce terms of the contract, it was previously reported to be a one-year, $2.4 million deal.

Pachulia, who has spent the past two seasons with the Golden State Warriors, averaged 5.4 points and 7.4 rebounds in 14.1 minutes per game during 69 games in the 2017-18 season.