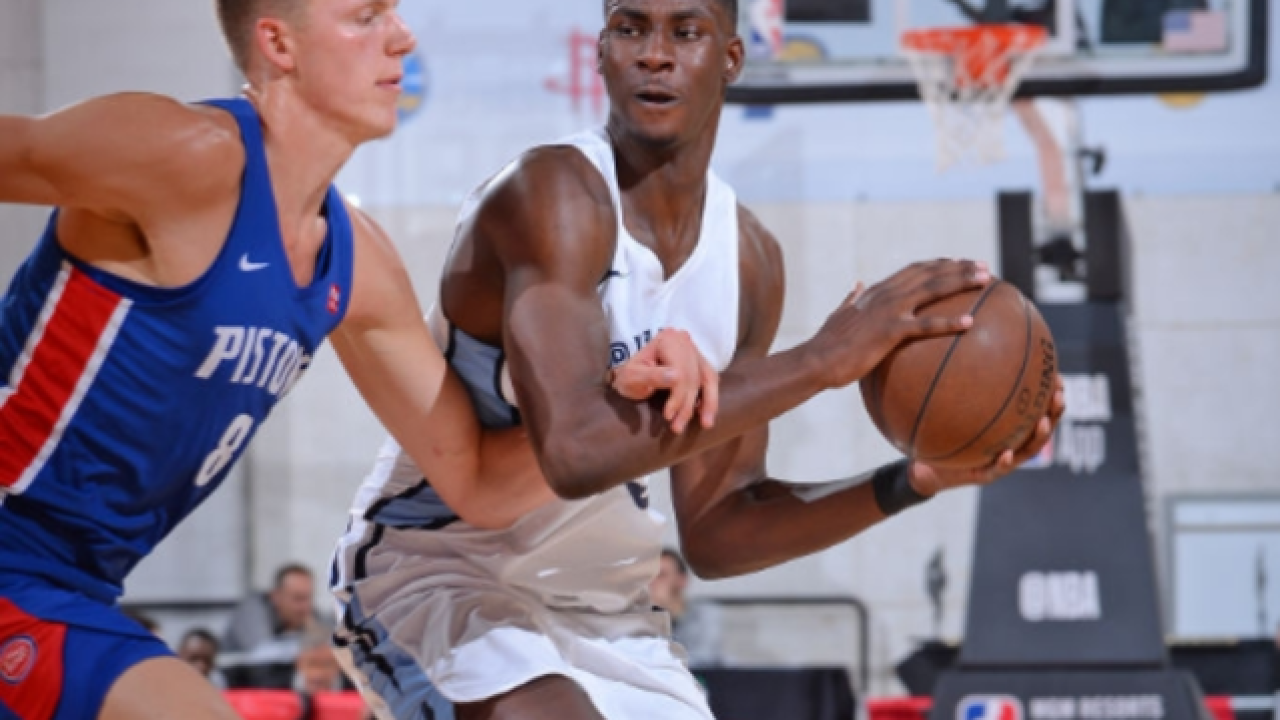 Henry Ellenson had 15 points and seven rebounds for Detroit (0-2) but was 5-of-21 shooting, including 1 of 10 from 3-point range, and committed seven of the Pistons' 14 turnovers. Second-round picks Khyri Thomas and Bruce Brown Jr. had 13 and 12 points, respectively.