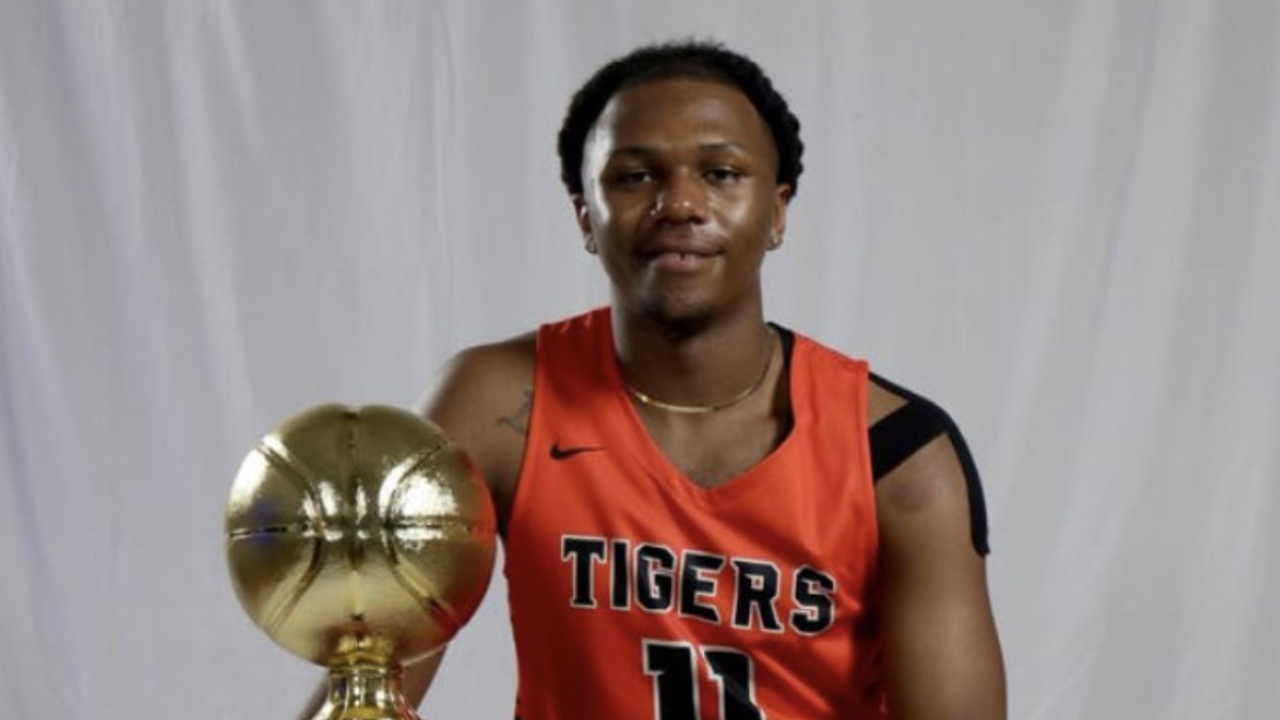 DETROIT (AP) — Benton Harbor's Carlos "Scooby" Johnson is Michigan’s Mr. Basketball for 2020, a season that was suspended due to the coronavirus pandemic.

The Hal Schram Mr. Basketball award given out on Monday honors the state’s top senior basketball player. It is given annually by the Basketball Coaches Association of Michigan. The award is named for the late Hal Schram, who followed high school athletics for the Detroit Free Press for over 40 years.

The 6-foot-6 Johnson signed a letter of intent to attend Butler after turning down scholarship offers from Michigan State and Michigan.

Johnson averaged 25 points, 11 rebounds, six blocks and three steals per game as a senior for the state's top-ranked Division 2 team. The Tigers advanced to the district final before the coronavirus pandemic halted play.

The Michigan High School Athletic Association suspended all sports for all seasons, following the state's earlier this month to shut down schools.

Johnson said in an interview with the Detroit Free Press he is still hoping the playoffs can resume to give his team a shot to win the state title.

“It’s every high school team’s goal to be holding that trophy at the end of March Madness,” Johnson said in a story published Monday by the newspaper.