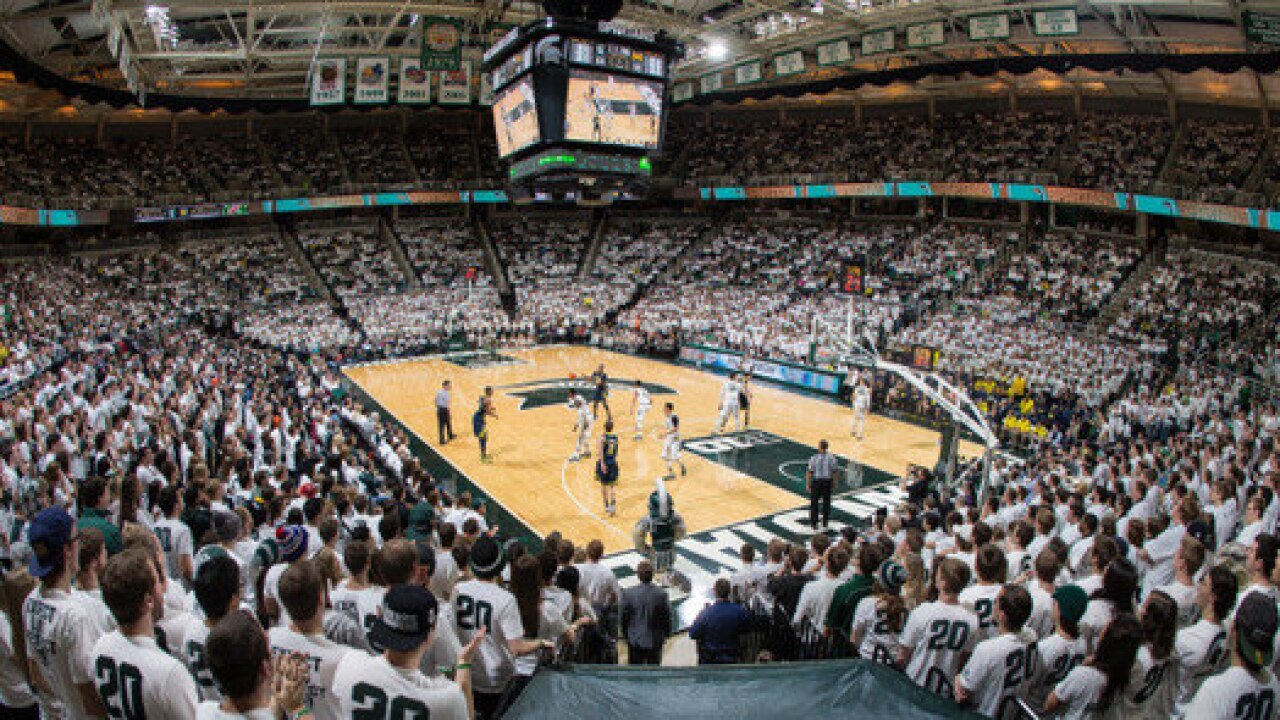 The Breslin Center, home of the Michigan State Spartans, will host an NBA preseason game between the Detroit Pistons and Cleveland Cavaliers.

It's hosted several other major events over the years, including Elton John, Paul Simon, Pearl Jam and many more.

The Breslin also has the Gilbert Pavilion, which was funded by private contributors including alum Dan Gilbert who also owns the Cavaliers. It opened in October 2017 and it will mark the first Cavaliers game at the Breslin Center.

It will be the team's final preseason game at the Breslin Center.

The rest of the Pistons' preseason schedule has not yet been announced.