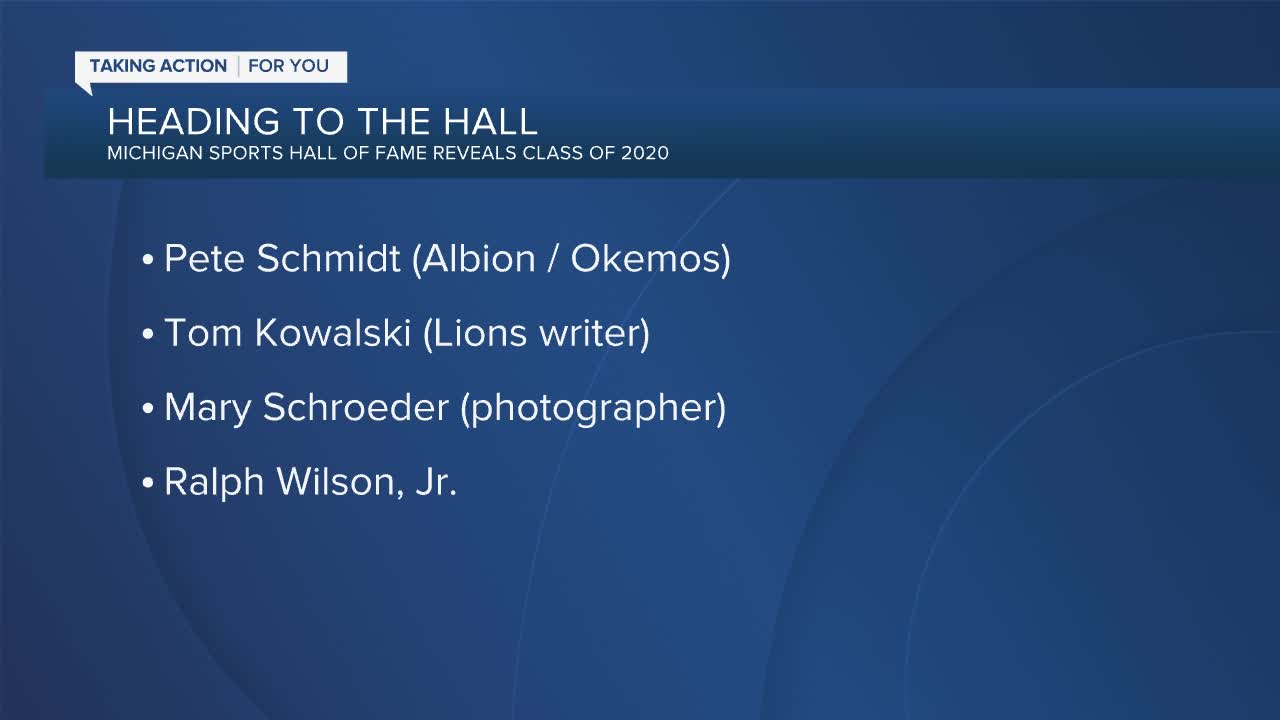 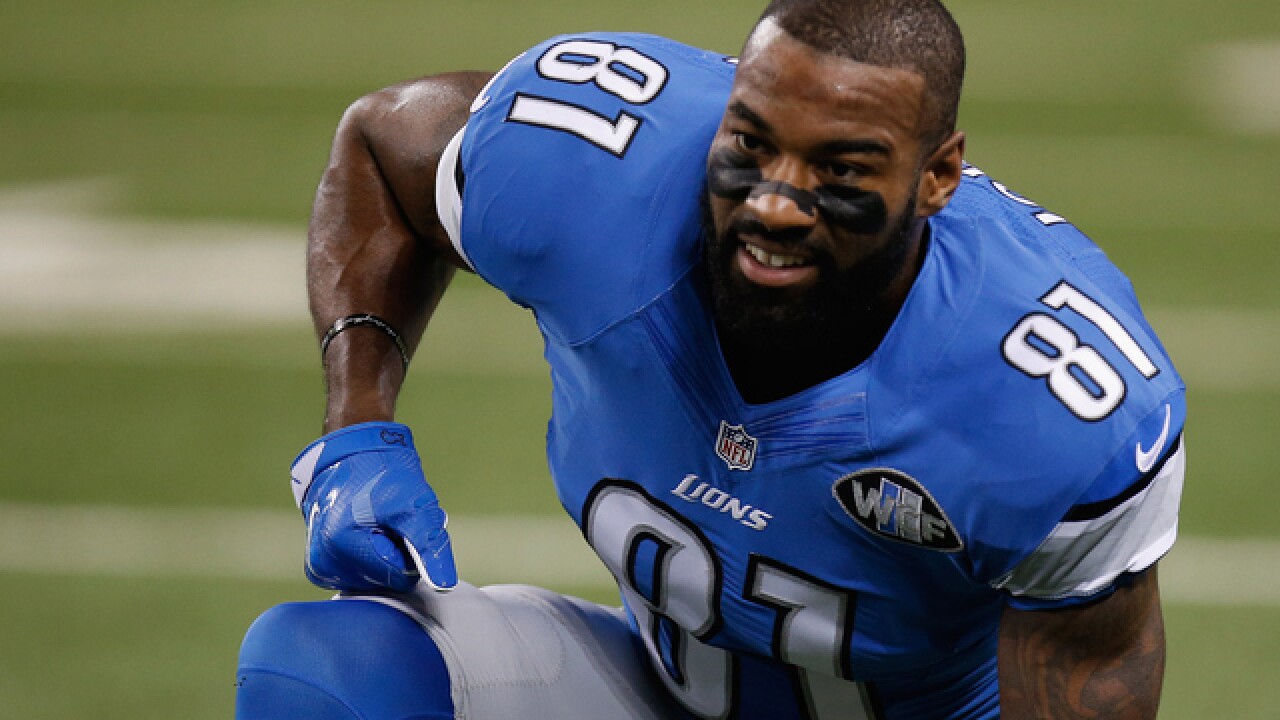 (WXYZ) — The Michigan Sports Hall of Fame announced its inductees for the class of 2020, headlined by Calvin Johnson and Chauncey Billups.

The inductees were selected by a statewide task force which includes current and former journalists, former sports executives and a public online vote. It was then approved by the Hall of Fame's Board of Directors.

“Even though we couldn’t gather in person to honor this outstanding class, whose members are among the most revered names in sports in our state, we will be proud to recognize them with an induction ceremony as soon as it’s safe to host an event, hopefully in 2021” Hall of Fame Chair Scott Lesher said in a release. “We thank the thousands of Michigan sports fans who took part in our voting process this year.”

The entire class is below.

Ralph Wilson, Jr. – From Detroit, he founded the Buffo Bills in the AFL and owned the team for his life. He was inducted into the Pro Football Hall of Fame in 2009.