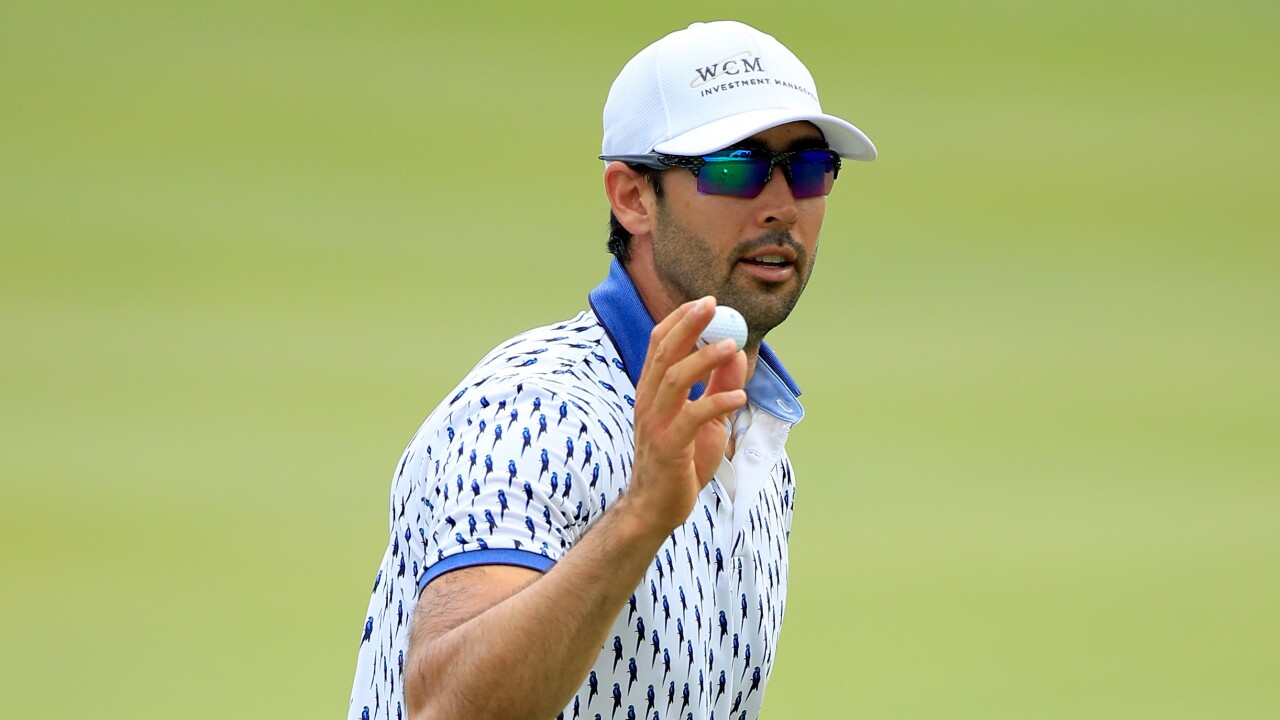 Winless on the PGA Tour, Tringale shot a 6-under 65 to match Landy at 16-under 197 at TPC Deere Run. Landry had a 67. He won the Valero Texas Open last year for his lone tour title.

Bill Haas, the 2011 FedEx Cup champion, and Adam Schenk were a stroke back. Haas shot a 64, tying the best round of the day. Schenk had a 66.