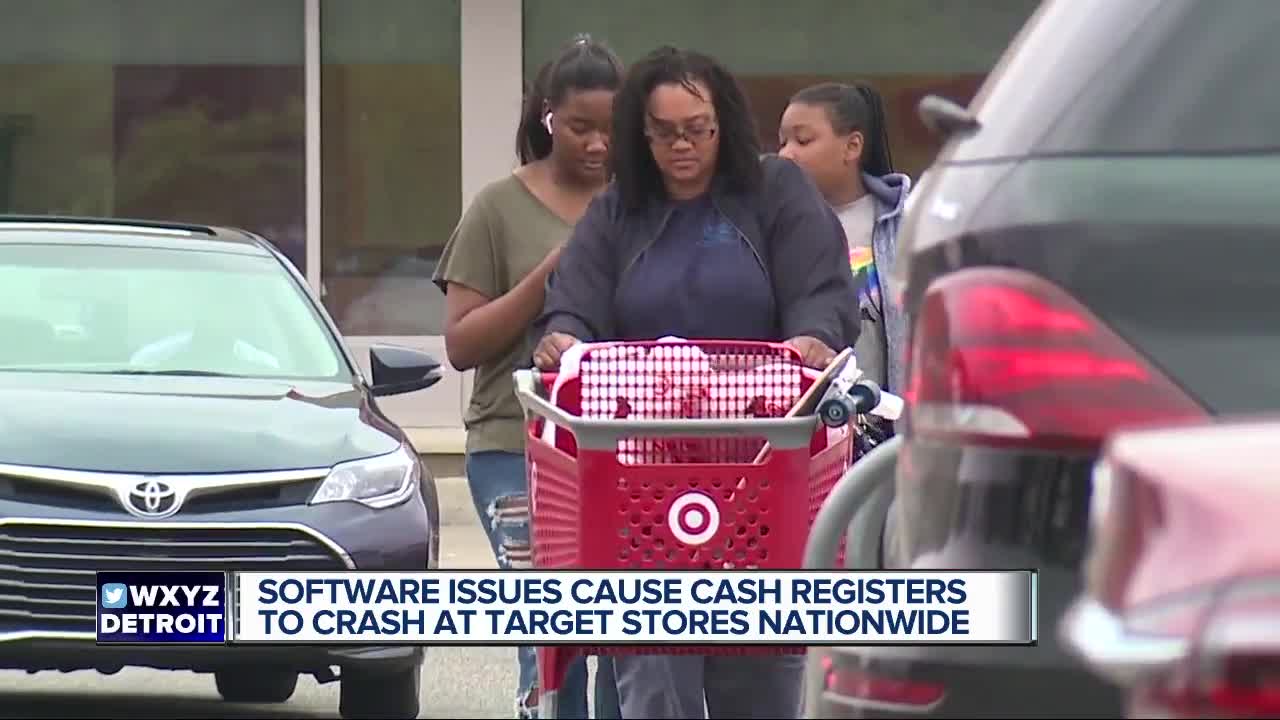 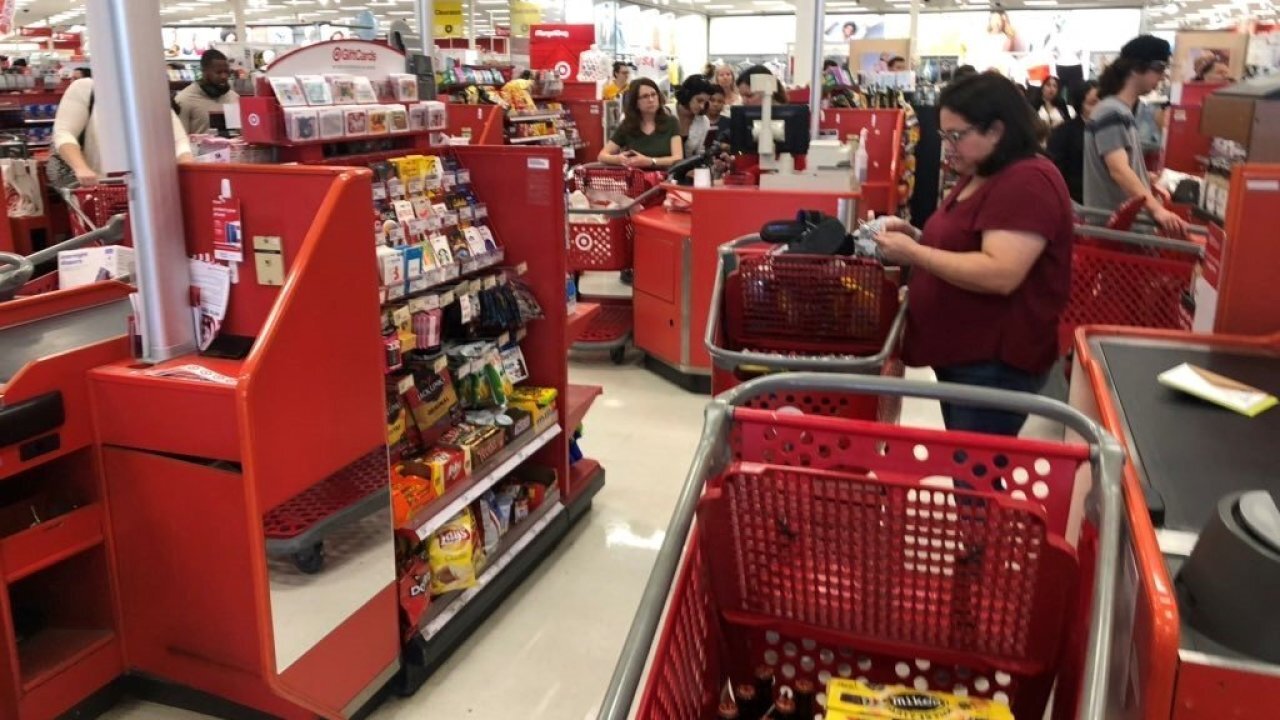 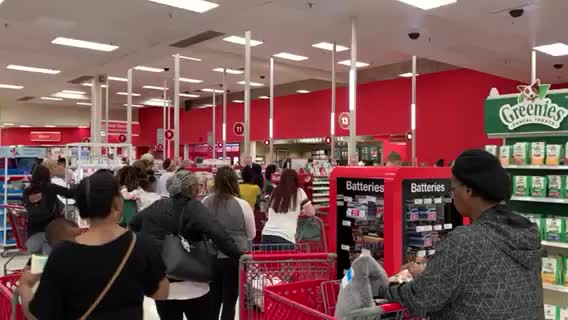 (WXYZ) — Target experienced a cash register outage at many locations across the country Saturday afternoon.

While registers are reportedly back up and running in metro Detroit, the cash registers were down for more than an hour, according to staff at Target stores on Grand River and in Farmington Hills.

This was the scene at a Target in Madison Heights Saturday afternoon.

Target Corporate recently tweeted their apologies for the inconvenience and said their "teams are troubleshooting now."

We’re aware that guests are currently unable to make purchases at Target stores. Our teams are troubleshooting now and we apologize for the inconvenience. We will provide an update as soon as possible.

The global retailer later released this statement confirming all registers were back online and that the outage was not the result of a data breach, saying "no guest information was compromised at any time."

Target’s registers are fully back online and guests are able to purchase their merchandise again in all stores. The temporary outage earlier today was the result of an internal technology issue that lasted for approximately two hours. Our technology team worked quickly to identify and fix the issue, and we apologize for the inconvenience and frustration this caused for our guests. After an initial but thorough review, we can confirm that this was not a data breach or security-related issue, and no guest information was compromised at any time. We appreciate all of our store team members who worked quickly to assist guests and thank everyone involved for their patience.

Customers – ranging from Wisconsin to New York to Florida – took to Twitter to report the mass outage and long checkout lines. Some people on social media have reported that it is taking more than an hour to checkout and others have said they abandoned their shopping carts rather than wait.

This isn't the first time the retail giant has experienced cash register issues. Back in June 2014, Target had a similar outage after computer issues affected their checkout system.

I was at Target. Seems to be no end in site for the register outage or the forming lines. I abandoned cart and left... can't waste my whole day there. #targetdown #targetoutage pic.twitter.com/IolXjTIjOz

I picked the wrong day to go to @Target... #targetdown pic.twitter.com/4w2I40N0fG

Every Target register in the country is down! This is crazy. Been on line for 30 minutes!!#targetdown pic.twitter.com/MLPcP6QEng

Currently have been waiting in Target to cash out for 30 mins...not one cash register is working. Apparently all Target stores are down. #TargetBlackout2019

So every #Target register is down. Nationwide. All of them. While I’m just trying to get a few things. pic.twitter.com/wzYUPBMuGs

PSA: Targets across the country are shutting down because of a register error and people are standing in line for hours. Don’t go to target today! pic.twitter.com/92B3XSPrLt

The systems issue came on a busy weekend for shoppers ahead of Father's Day on Sunday.

Target has 1,800 locations in the United States and a presence in India, according to CNN.