Cassius Winston prepares for 'dream' as NBA draft is here Rob Carr/Getty Images
WASHINGTON, DC - MARCH 31: Cassius Winston #5 of the Michigan State Spartans celebrate by cutting down the net after defeating the Duke Blue Devils in the East Regional game of the 2019 NCAA Men's Basketball Tournament at Capital One Arena on March 31, 2019 in Washington, DC. The Michigan State Spartans defeated the Duke Blue Devils with a score of 68 to 67. (Photo by Rob Carr/Getty Images) 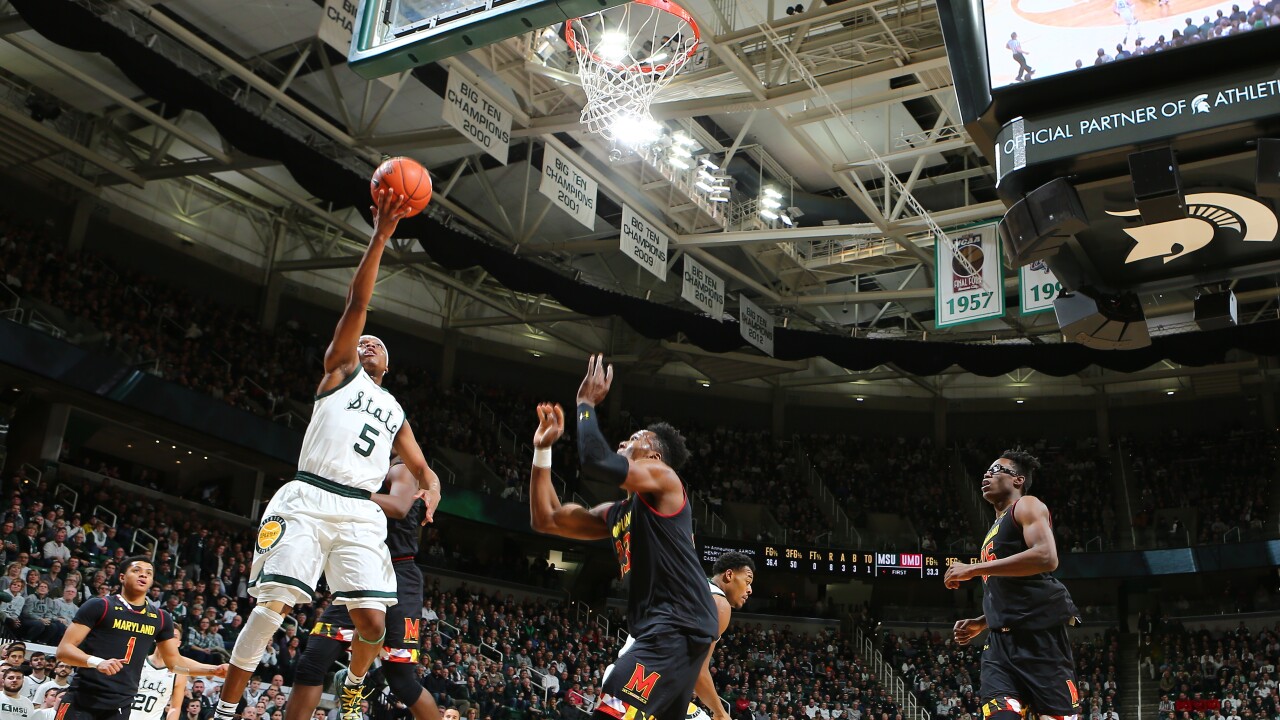 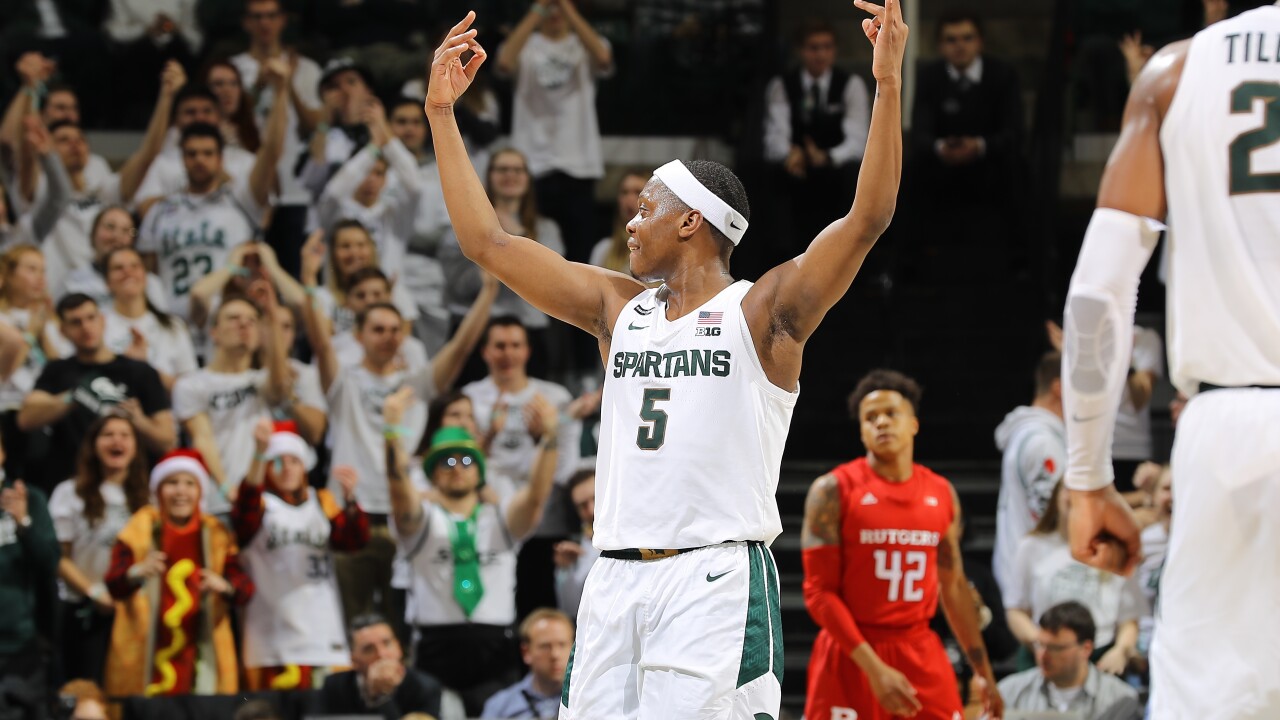 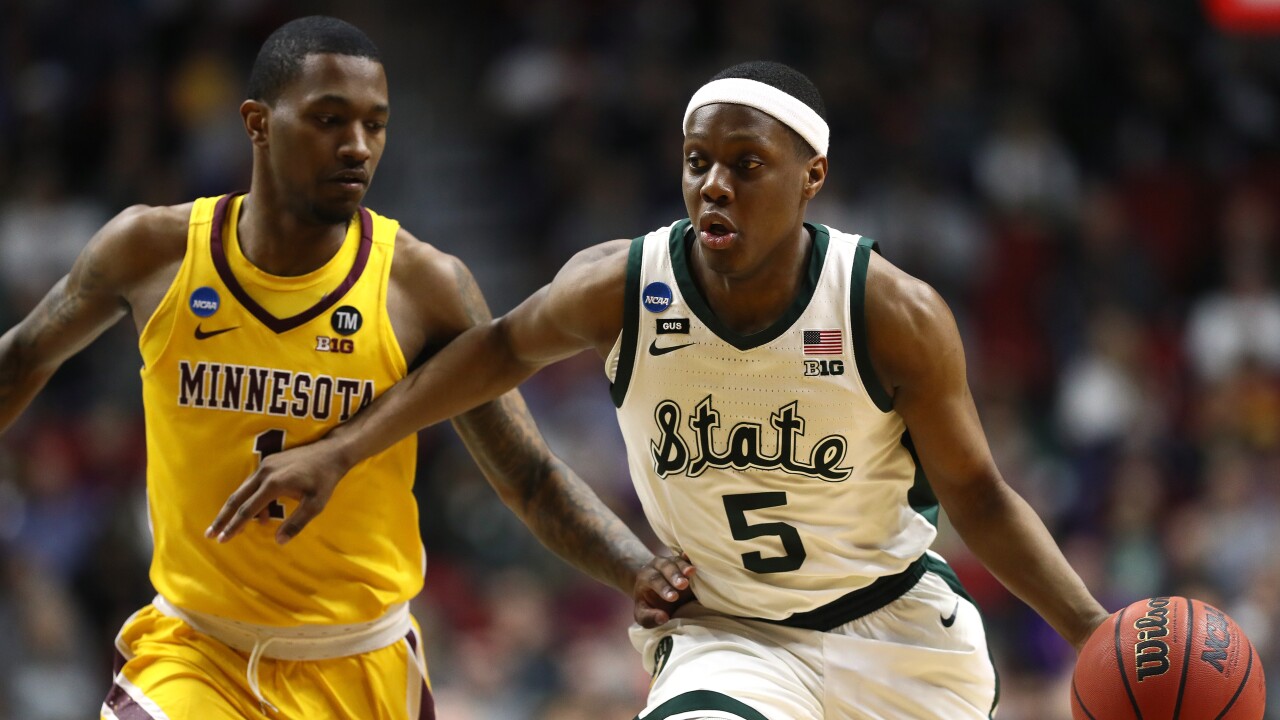 Since his freshman year, Winston’s calling card has been that he made players around him better, but now that he’s on the verge of being drafted into the NBA.

The path to the @NBA Draft has been something special for @cassiuswinston.

We caught up earlier this week, to discuss his time with @MSU_Basketball, his hopes for the future, and what he's been up to since his final season was cancelled.#Spartans pic.twitter.com/BaGWlcRKcR

The change in his game and his body is a marvel. Coming to Michigan State, Winston wasn’t the most heralded recruit of his class, but the work he put in over his four years in East Lansing, along with the countless buckets and memories, have him among the greats to have ever played there.

Winston is the all-time assists leader in the Big Ten, a record that hadn’t been broken since fellow Spartan Mateen Cleaves set it in 2000, but now, as Winston sits on the edge of his seat awaiting to hear his name in the draft, he can’t help but get excited about what’s next.

And as far as where he’ll end up? That’s anybody’s guess, but the Pistons are in search of a new point guard, and that possibility has crossed Winston’s mind.

“I love the city, I love the crib, any chance I could go there to help the crib, help Detroit, I would love that opportunity so if it has to be the Pistons I definitely wouldn’t be mad at all,” Winston said.