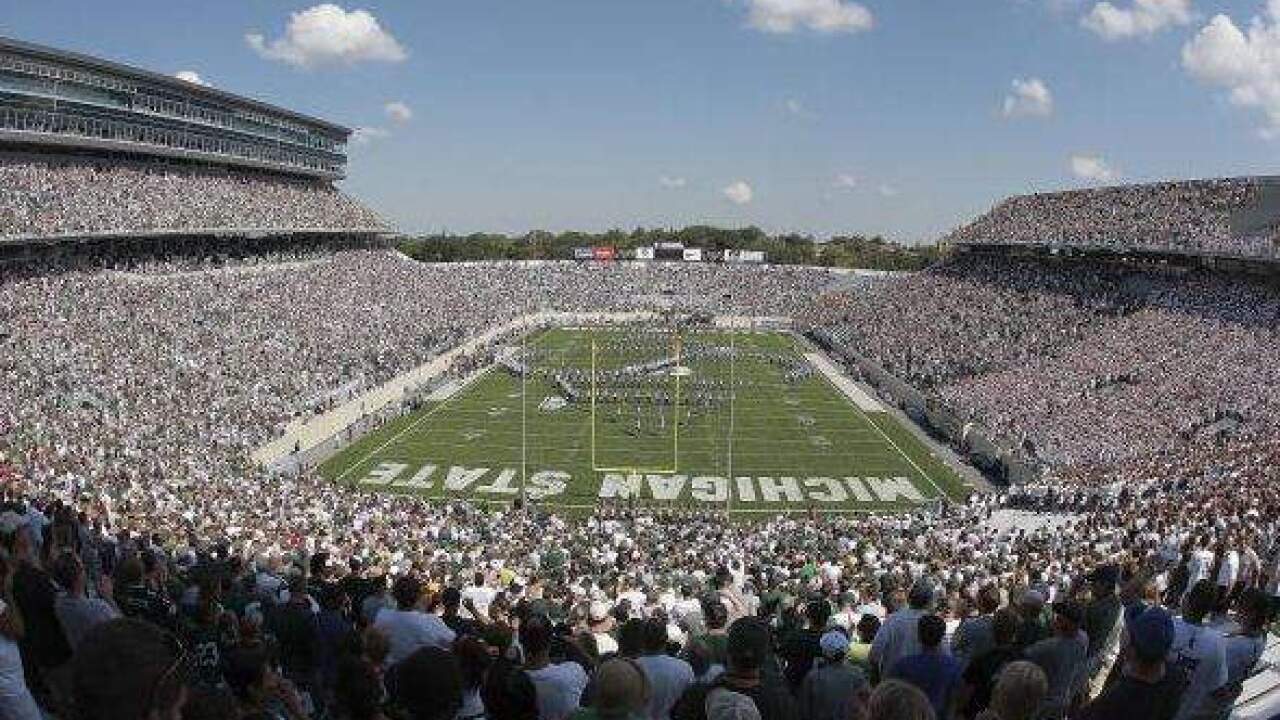 (WXYZ) — Central Michigan and Michigan State have come to an agreement on a new three-game football series that will begin in 2023.

"There is such a great tradition between Central Michigan and Michigan State, and we are excited to build on that with this three-game series," Zyzelewski Family Associate Vice President/Director of Athletics Michael Alford said. "I appreciate the staff at Michigan State working with us to put together a series that I know our fans and alumni really look forward to and is another great opportunity to play an in-state opponent."

The Chippewas and Spartans have faced off in previous years, and have included some of CMU's biggest wins, including a 2009 29-27 win with an onside-kick recovery and field goal.

The teams have played 11 times – the latest in 2018. Ten of those 11 games have been played in East Lansing.