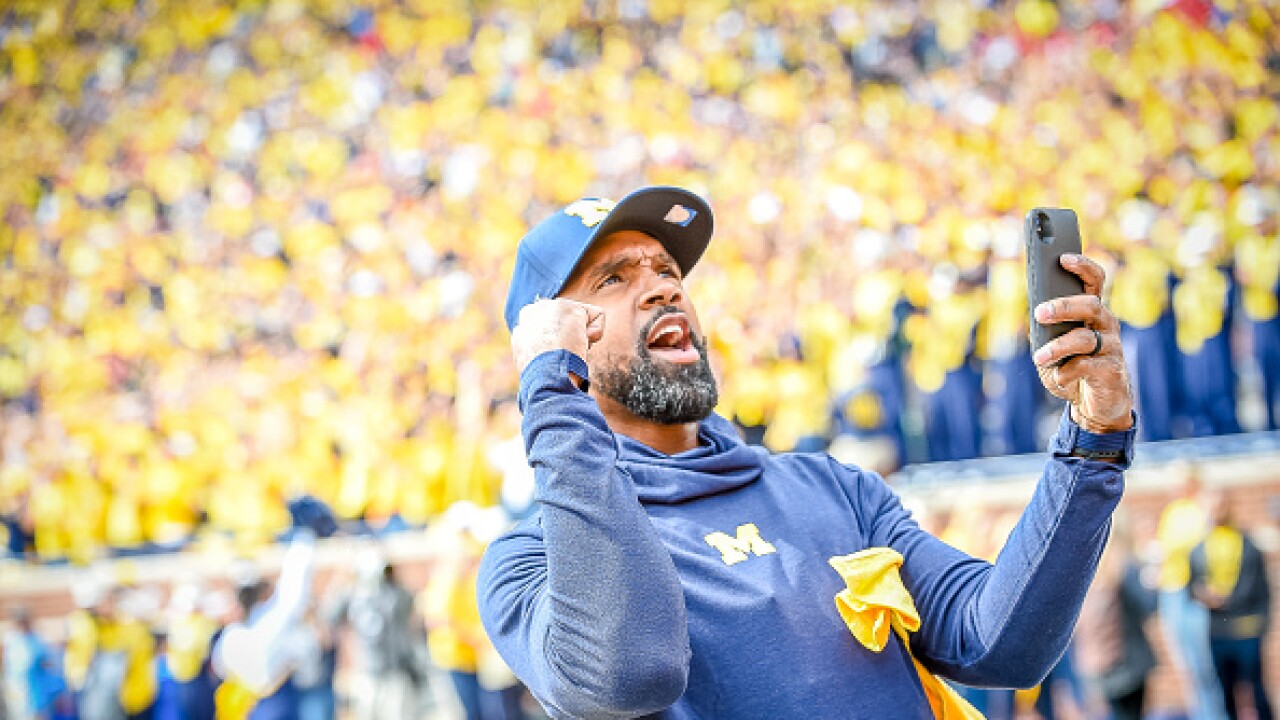 "That team," he repeated.

The Michigan great was back in Ann Arbor on Wednesday night, debuting a new line of wine, and talking football.

Woodson said he watches Michigan closely, and knows Jim Harbaugh has found success in his time in Ann Arbor. But there's one big thing missing for Woodson.

"This year, he's gotta beat that team. That's what he's gonna be judged on," Woodson said of Harbaugh's record against the Buckeyes.

WATCH THE VIDEO BELOW FOR MORE