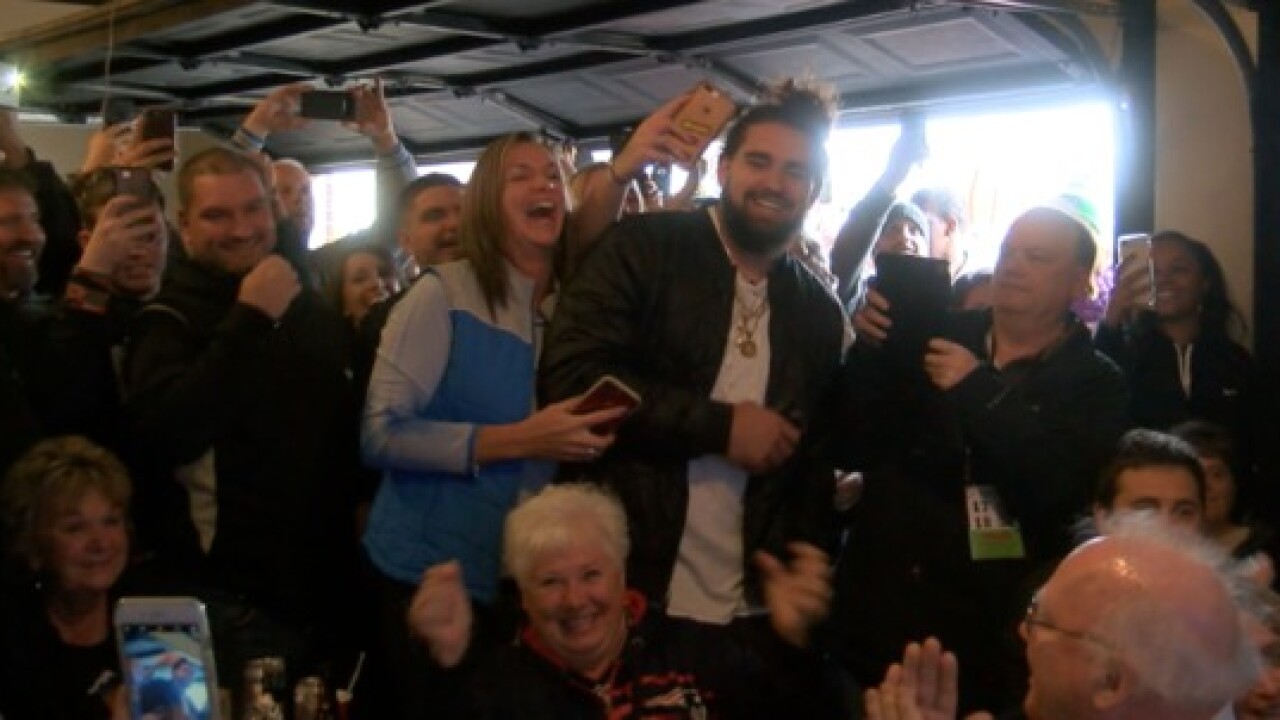 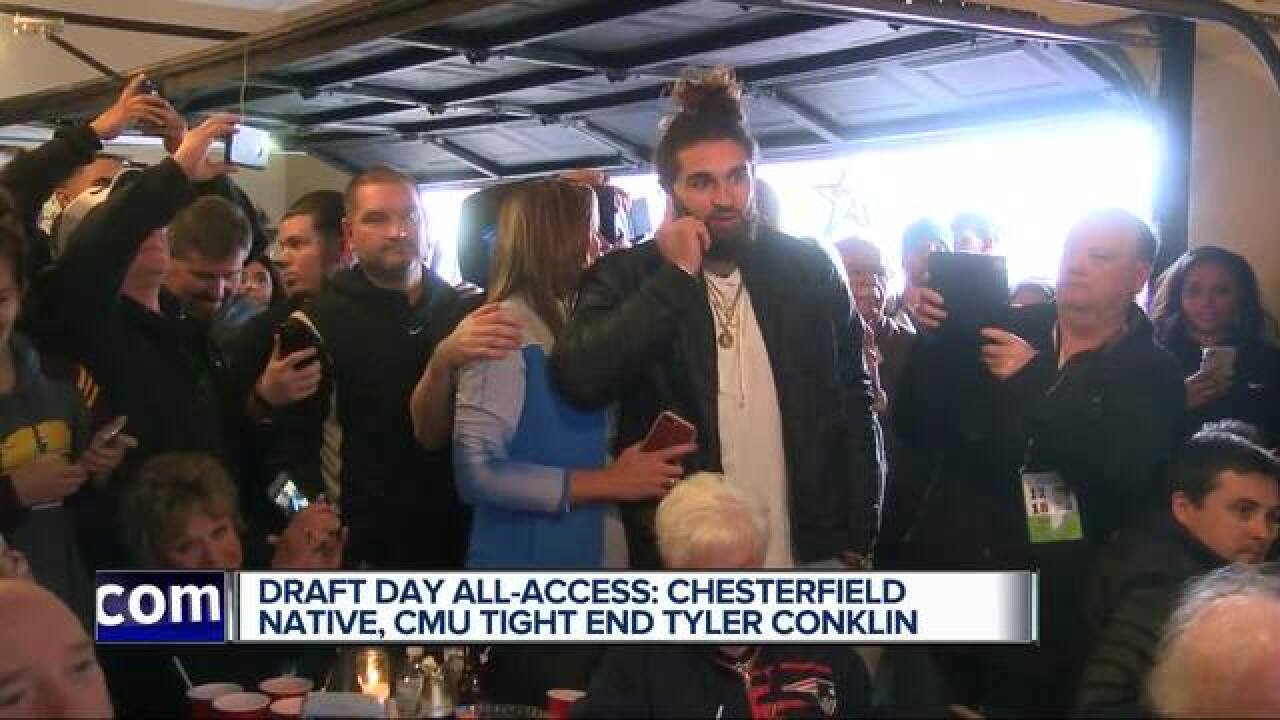 Tyler Conklin made himself a promise.

One day, he'd play in the NFL.

On the third day of the NFL Draft, his dream became a reality, as the Minnesota Vikings picked him 157th overall.

It was an emotional day, as he had hoped he'd be picked in the fourth round, but as tight end after tight end kept being taken, frustration and doubt crept into the minds of the gathers friends and family.

Watch the video in the player above to re-live the draft day experience with the newest Viking.