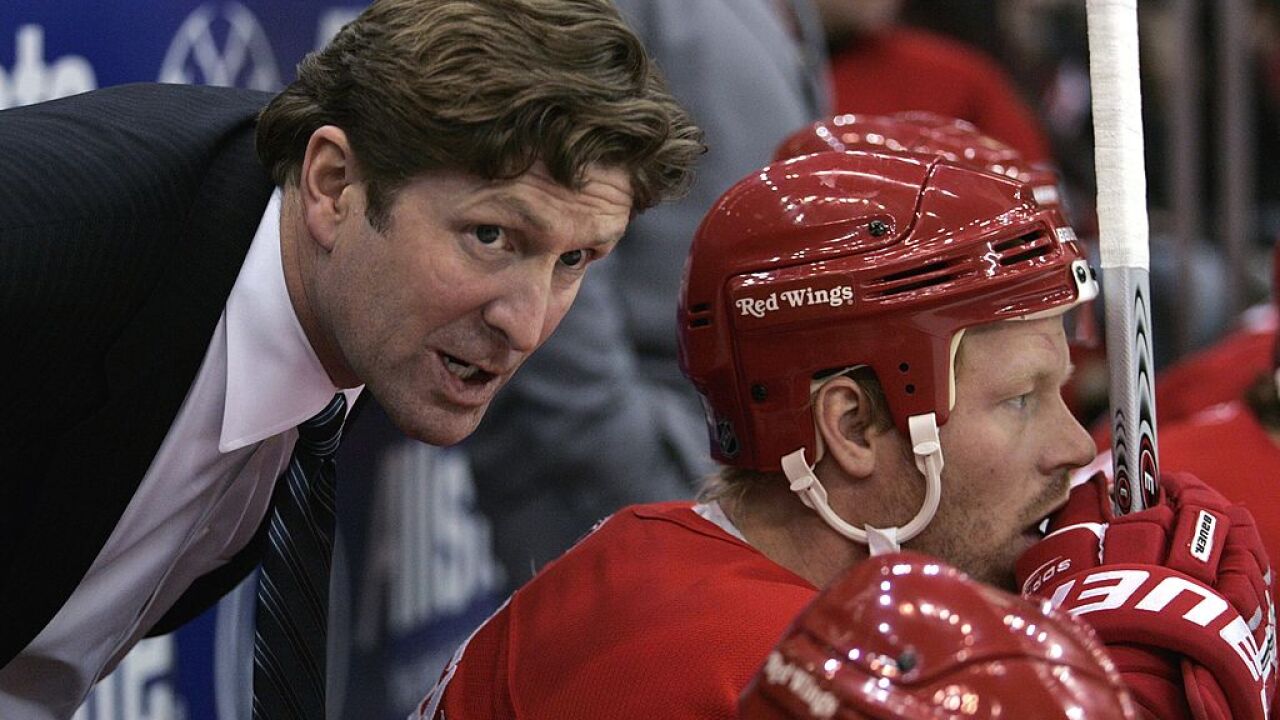 Speaking to the podcast "Spittin' Chiclets," Chelios said that the things Babcock told Franzen caused Franzen to have a "nervous breakdown."

According to Chelios, it wasn't known that Franzen had been dealing with concussion issues at the time and depression.

"He just broke down and had a nervous breakdown, not only on the bench, but in one of the rooms after the game in Nashville," Chelios said. "That was probably the worst thing I've ever seen."

When asked if the leaders of the team stepped up after, Chelios told the podcast that guys only talked amongst each other and eventually it got to then-GM Ken Holland.

"Kenny Holland came down to the room and had this speech and supported Mike Babcock," Chelios said. "It was a great speech, but it was a speech of, if you don't like it, come up and see me and you can be traded.

"The guys were so respectful of Datsyuk, Zetterberg, and like so many others, they just shut their mouths and did what they were told," he added.

In September 2015, Franzen said he was still battling setbacks from his concussion, but he hadn't considered retiring.