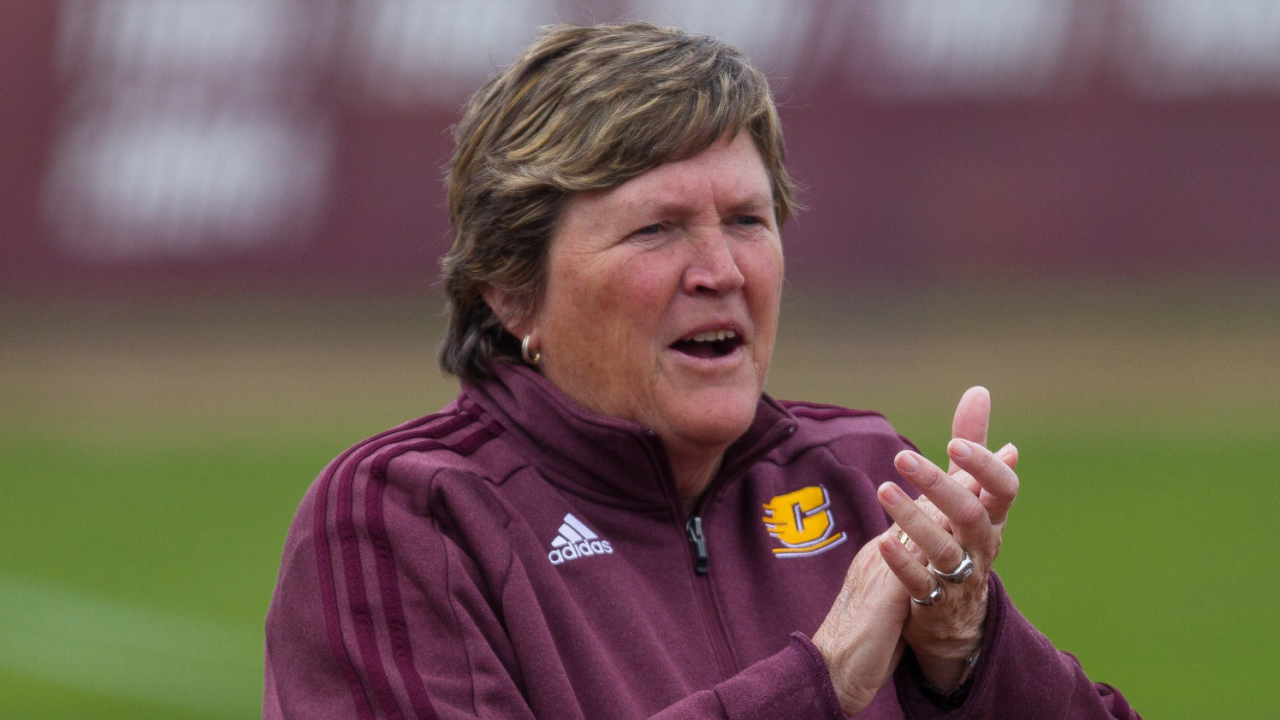 The school announced Jonker's retirement Monday. She's ninth on the Division I list in career wins.

Jonker says she's thankful to have so many amazing memories.