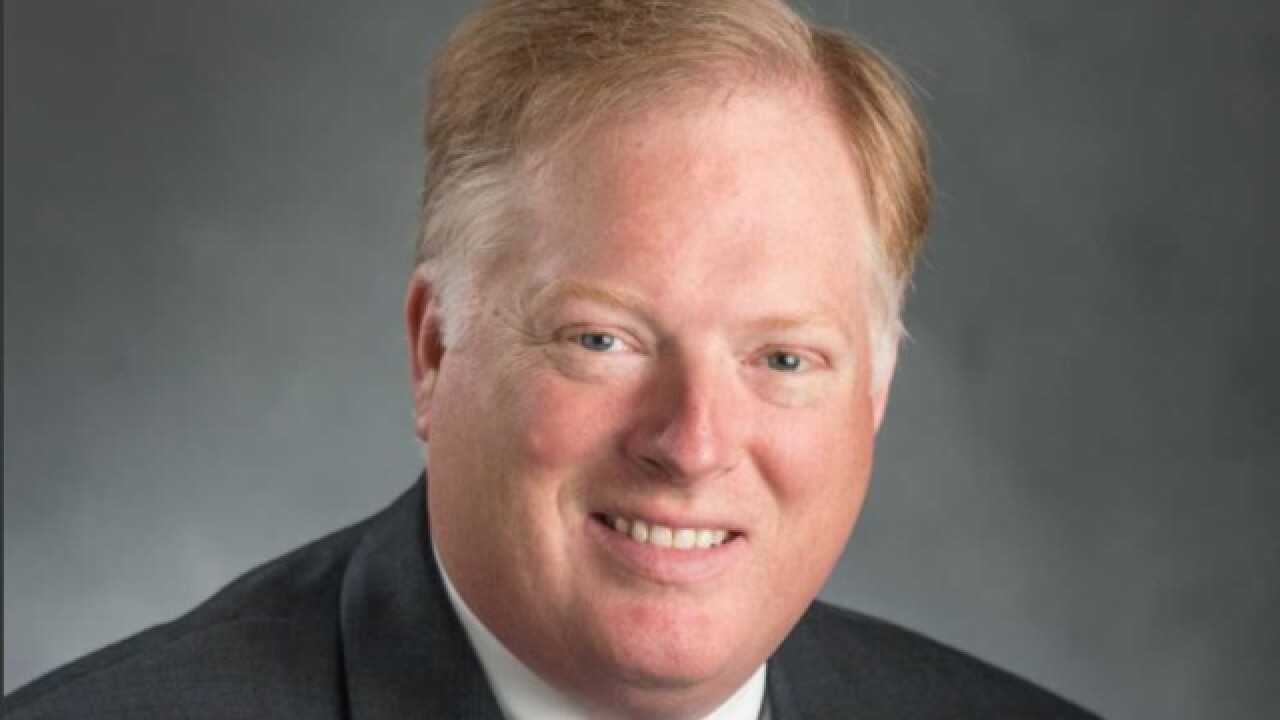 (AP) -- A person with knowledge of the decision says Michigan State is set to hire Bill Beekman as athletic director. He has been the interim head of the troubled athletic department since early February.

The person spoke on condition of anonymity Saturday because no announcement has been made.

Beekman has also been a vice president of the school and secretary of its board.